The video sharing site and Google subsidiary announced today that it would start labeling all videos from state-funded broadcasters as part of a push to remove conspiracy theories and misinformation from its platform.

American outlets like PBS will be affected by this change. The channel’s videos will now carry a label identifying the station as a “publicly funded American broadcaster.”

But the new rule is mostly aimed at foreign news sources like RT, the Russian state news organization which U.S. intelligence officials called “the Kremlin’s principal international propaganda outlet.” RT videos will now publicize that the channel “is funded in whole or in part by the Russian government.”

RT is especially popular on YouTube. Last year the network had nearly 5.5 billion views among its 20 channels, making it one of the site’s most popular news sources.

Fake news has been a persistent problem for YouTube in recent months. After the Las Vegas shooting, one of the top video results called the attack a “false flag.”

And this week, a search for videos about the train crash involving Republican lawmakers yielded one clip from conspiracy theorist Alex Jones and another which said the accident was an “attempted assassination.”

Racist and extremist content has also flourished on the site, particularly after terrorist attacks. Researchers also found over three million videos which endangered children or put them in compromising positions.

Many of these videos are also paired with ads for well-known companies.

YouTube’s algorithms are supposed to scan videos for objectionable content before placing ads in front of them. But this approach hasn’t always worked, and ads for Walmart, Starbucks and AT&T have appeared next to racist and pedophilic content. All of these brands, along with dozens more, have pulled their ads from YouTube.

YouTube has added more human reviewers and boosted its use of artificial intelligence in response to these issues. Advertisers can also now control where their spots appear on YouTube.

The crackdown on state-funded media is the next step in this program.

Other possible changes include a program which would surface videos from credible news sources alongside clips peddling conspiracy theories (such as that the moon landing was faked). It’s not clear how this program would work or be implemented.

This new initiative comes as Silicon Valley companies scramble to remove fake and misleading information from their platforms.

Facebook pledged to support “broadly trusted” news sources after a congressional investigation found that over 120 million people had been exposed to Russian propaganda on its platform. About 1.4 million Twitter users also interacted with Russian accounts. 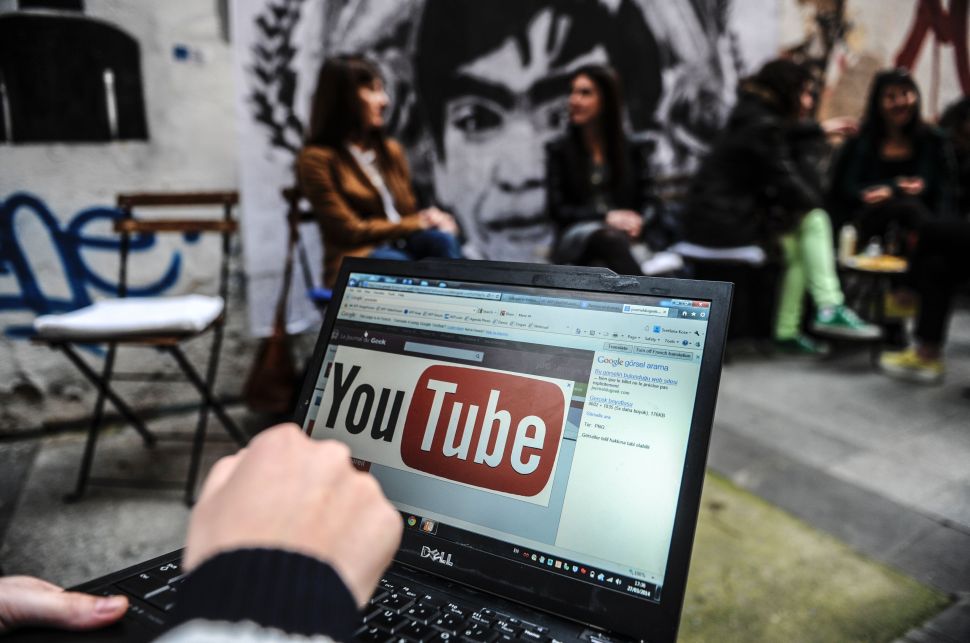