The ultimate piece of ’90s film memorabilia is now up for grabs, but it’ll cost you a whole lot more than a Clueless DVD.

For the first time in 30 years, the Victorian abode used as the Stratford family house in 10 Things I Hate About You is on the market. The movie was set in Seattle, Washington, but most of the filming actually took place just south of the city, in Tacoma and the surrounding area.

Anyone who has watched the classic 1999 flick, based on Shakespeare’s The Taming of the Shrew, will likely recognize certain features of the five-bedroom, 3.5-bathroom house. “The only real change to the house since the movie was made was in 2006, when the kitchen was remodeled,” Keller and Williams broker Jeff Jensen told Observer. “[The sellers] really kept it intact; the whole floor plan is the same.”

It’s easy to identify the living room, where Kat and Bianca Stratford, played by Julia Stiles and Larisa Olyenik, argue over attending prom and of course, where the fake pregnancy belly scene occurs. The wraparound porch, where the late Heath Ledger’s Patrick comes to see Kat, is still intact, as is the imposing wooden staircase.

The 5,760-square-foot structure, which was built in 1907, does have other notable attributes aside from its teen rom-com fame, like custom inlay hardwood floors, 400-pound oak pocket doors and multiple fireplaces. “There’s original woodwork from the early 1900s that is in mint condition,” Jensen added.

Jensen acknowledges that the $1.6 million ask is “pretty high for the area,” as the median price point in the county is about $325,000. “It’s priced at this because of its size and grandeur,” he explained. “The market in our area is very strong anyway, because of the shortage of inventory. But the notoriety of this property makes it more desirable in terms of its competition in the same price category.

The house was always a big fixture in Tacoma, even before the film. “This home has such awesome curb appeal; it has a presence that is unmistakable—it’s recognizable not just from the movie, but also community-wide,” Jensen said. “The people from Hollywood who made the movie actually sought out this house, because of its curb presence. I think that’s why it’s so popular.”

There’s another home used as a film location that’s also on the market, though it’s a bit further away. For approximately $2.15 million, you can purchase the Italian villa where Luca Guadagnino’s Academy Award-winning movie, Call Me By Your Name, was filmed. However, the seven-bedroom, eight-bathroom abode in Lombardy, Italy doesn’t look anything like it did in the movie. 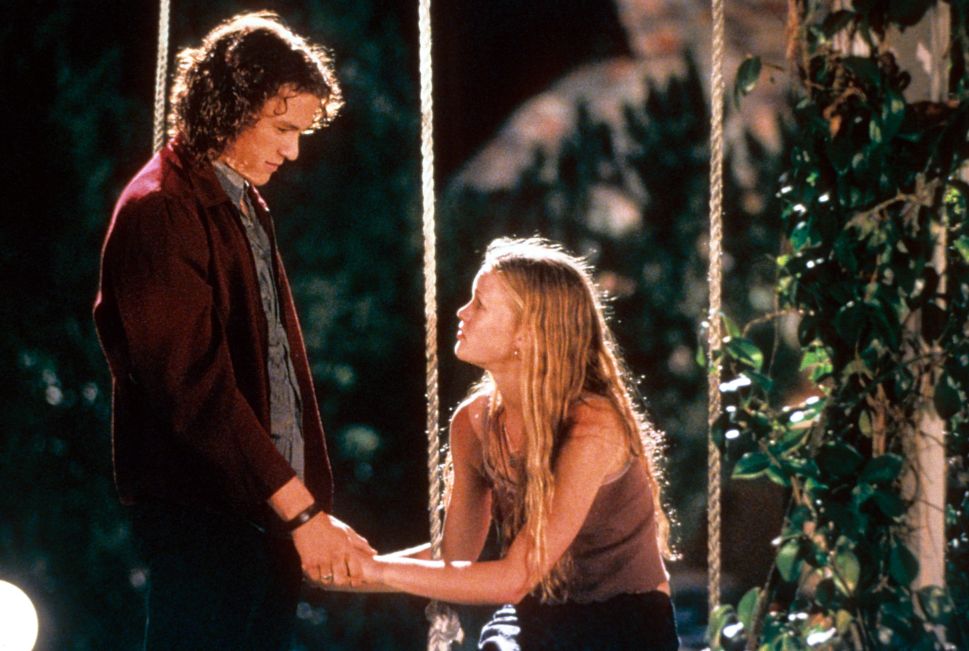