Lamo’s father Mario announced the news in a Facebook post. A cause of death was not immediately clear.

Known as the “Homeless Hacker,” Lamo led a transient lifestyle. But while his living arrangements weren’t fancy, his hacking skills were legendary.

Lamo first came to prominence in 2002, when he broke into The New York Times‘ internal computer network, added his name to the internal database of expert sources and used the paper’s LexisNexis account to conduct research on high-profile subjects.

During a 2002 NBC appearance to discuss the Times hack, Lamo demonstrated his techniques by gaining access to the channel’s internal computer network. NBC lawyers ended up killing the segment.

But Lamo’s most infamous action came years later. In 2009, he began an online correspondence with intelligence analyst Bradley Manning.

Manning revealed that he had sent 260,000 classified government documents, including diplomatic cables and secret video footage, to the website WikiLeaks.

Believing that lives were in danger, Lamo reported Manning to the Department of Defense. He also turned over copies of their online correspondence.

WikiLeaks founder Julian Assange denounced Lamo as “a very disreputable character,” and other hackers called him a snitch.

Not surprisingly, Assange did not mourn Lamo’s death.

Lamo wrote in The Guardian that his actions were “morally ambiguous but objectively necessary.”

Manning was sentenced to 35 years in prison, but President Barack Obama commuted the sentence at the end of his term.

At the time of Manning’s release, Lamo affirmed that he did not regret his decision. But he also said her newfound freedom was “a sort of vindication for everyone involved.” 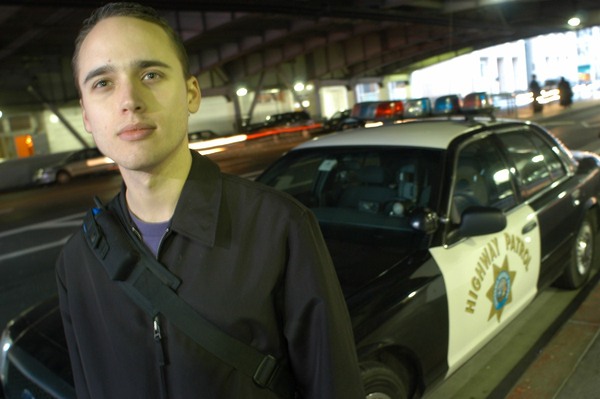