The three major streaming giants—Netflix, Amazon and Hulu—keep their viewership statistics and customer volume as secret as possible. Rarely outside of a self-congratulatory announcement or a quarterly earnings call do we get real insight into the online platforms’ nitty gritty digital details.

However, a new report from Reuters has given users a sneak peek into the status of the streaming wars as Amazon continues to do battle with Netflix and Hulu. Care to take a look?

According to the outlet, which reportedly reviewed internal company documents, Amazon Prime Video notched 26 million customers within the United States in early 2017. The $99 annual membership that provides users with free two-day shipping, as well as its streaming package, boasts an estimated 90 million subscribers overall.

How does that stack up against the competition?

In March 2017, Netflix had attracted almost 48 million domestic subscribers. Today, the company has nearly 55 million. Hulu, meanwhile, closed out 2017 with 17 million subscribers worldwide (the service is available in the U.S. and Japan) across its on-demand and live platforms. The streamer is expected to receive a jolt once Disney takes a majority ownership stake following the approval of the 21st Century Fox acquisition.

For comparison, U.S. cable subscriptions are estimated to number around 48 million.

Reuters’ deep dive also revealed that Amazon originals attracted more than five million members to Prime between late 2014 and early 2017. However, Hulu saw a 40 percent rise in customer growth from 2016 to 2017, making it one of the fastest growing streaming services in the market (thanks in large part to The Handmaid‘s Tale).

Like Netflix, Amazon began releasing original programming back in 2013. In 2017, the e-commerce giant invested $4.5 billion into content, while Netflix dropped $6 billion. Hulu is estimated to have spent $2.5 billion.

Netflix will spend $8 billion on content this year, while Amazon is also upping its budget to include more splashy genre attractions.

While Amazon’s Bosch is believed to draw solid viewership, the streamer’s original branch is known mostly for critically acclaimed niche hits such as The Marvelous Mrs. Maisel and Transparent. The company’s lack of broad-appeal mainstream viewing options is one of the contributing factors to its plans to make Lord of the Rings the most expensive series of all time. 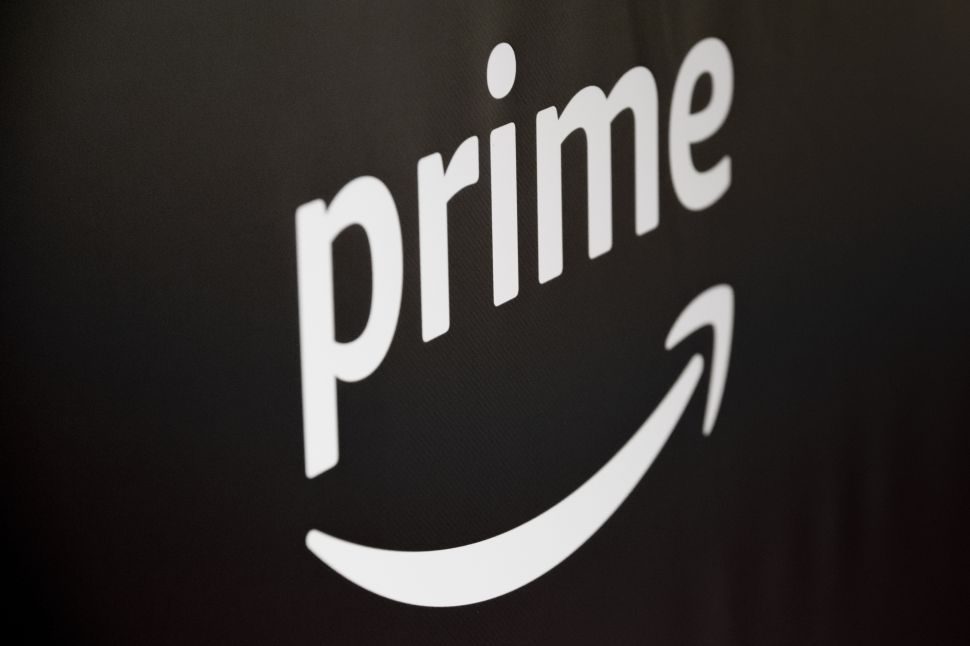