Happiness is hard to quantify, but at least it can be compared.

The Sustainable Development Solutions Network, an organization under the United Nations, has ranked happiness by countries annually since 2012. In the latest report, released on Wednesday, the U.S. scored No. 18 among the 156 countries surveyed, trailing Finland (No. 1), Norway (No. 2) and a handful of other Scandinavian countries, as well as Canada.

While still in the top 20, the U.S. dropped four spots from last year and five from 2016. The ranking reflects a general assessment of happiness by citizens of a country over the years from 2015 to 2017.

Over a longer-term, the mismatch looks even more dramatic.

“Income per capita has more than doubled since 1972, while happiness, or subjective well-being (SWB), has remained roughly unchanged or has even declined,” wrote Jeffrey Sachs, an economist at Columbia University who co-edited the report.

If it’s true that happiness and money generally go hand-in-hand, then why are Americans less happy now that economic growth is robust and the unemployment rate has reached a historical low?

Indeed, happiness is a very subjective measure. To get a relatively fair assessment, the survey calculated a score on a scale of 0 to 10 for each country based on six factors: GDP per capita, social support, life expectancy, freedom to make life choices, generosity and perceptions of corruption.

“Each of these constitutes a significant burden of disease, and each is likely to be causing a significant decrement to U.S. subjective well-being,” he wrote.

The percentage of adult obesity in the U.S. has increased every year from 2005 to 2015, to 38 percent, the highest among developed countries; opioid addiction has become a growing concern, giving  policymakers a major headache; and depression prevalence, for reasons still unclear, also increased significantly from 2005 to 2015, especially among the youngest and oldest age groups, Sachs pointed out in the report.

A more researched term for this lack of correlation between happiness and income is the Easterlin Paradox.

The subject has been further explored by economists in recent years.

In 2010, a pair of researchers at Princeton University, after polling 450,000 Americans, plotted out the tipping point where money can no longer buy happiness: an annual income of $75,000.

Factoring in inflation, that number would be equivalent to $85,700 today.

“Social support networks in the U.S. have weakened over time; perceptions of corruption in government and business have risen over time; and confidence in public institutions has waned,” Sachs wrote. 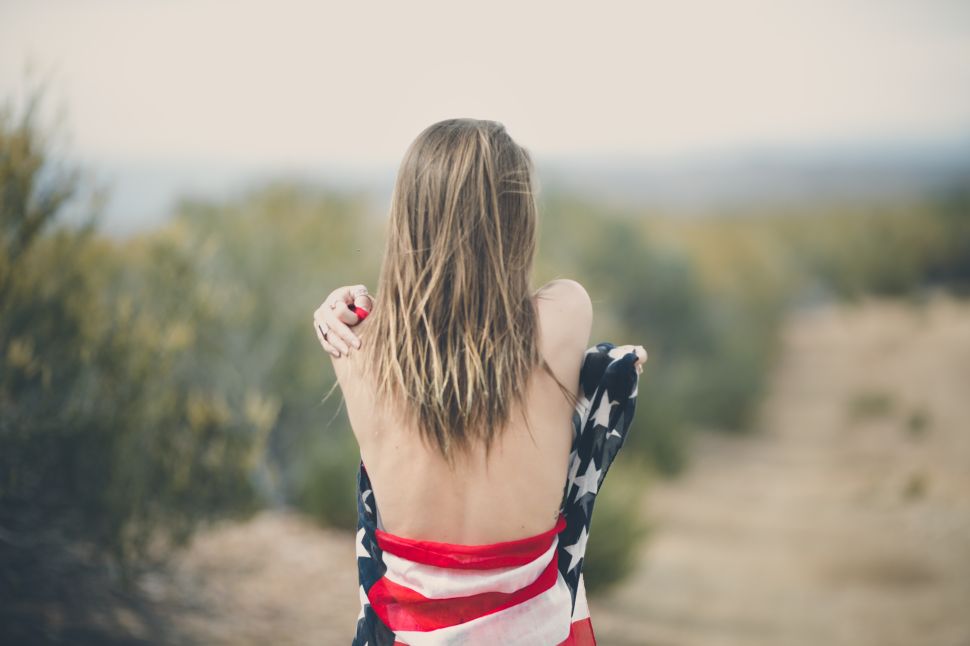