In today’s pop culture lexicon, the term “fanboy” has come to take on a negative connotation thanks to the vitriolic blowback many superhero and sci-fi fans generate on social media. What was once a space for content creators to interact directly with their fans has become a more toxic environment. But once upon a time, the term was used to describe beloved fans/creators who stood just outside the elite Hollywood fringes and fit in with the “nerds” and “geeks.”

In that regard, no one stood higher than fanboy Joss Whedon.

Thanks to the network-defining success of Buffy the Vampire Slayer, not to mention cult classics like Firefly, Whedon emerged as a writer/director/producer—a rare triple threat—with serious clout in a growing audience demographic right when geekiness was starting to go mainstream. That trend culminated in 2012’s The Avengers, which grossed more than $1.5 billion worldwide for Marvel. Whedon had become a powerful force in Hollywood.

Now, it looks as if new life for Buffy could be on the horizon.

While speaking at the INTV conference in Israel on Tuesday, Fox Television Group chairman and CEO Gary Newman teased a potential reboot of Buffy the Vampire Slayer.

“Buffy is probably our most ripe show for a remake, it’s something we talk about frequently,” Newman said, according to THR. “Joss Whedon is one of the greatest creatives we’ve ever worked with. When [he] decides it’s time, we’ll do it, until Joss does, we won’t.”

But before you start daydreaming about a revisit to Sunnydale High, we should probably take a look at Whedon’s recent career slide.

Last summer, a script draft for a mid-2000s Wonder Woman movie that Whedon had penned made the rounds online and was criticized for what many believed to be sexist undertones. Despite championing female empowerment throughout his career, the script read to many female fans as the opposite.

Then, Whedon’s ex-wife wrote an op-ed where she accused the showrunner of cheating on her multiple times with the young actresses he worked with throughout his career. Warner Bros. pulled him from much of the promotional tour of Justice League (Whedon had replaced Zack Snyder as director in May 2017), and the movie flopped both critically and commercially.

Among fans, it appeared as if Whedon has lost the nerd-god credit he had spent decades cultivating. Just take a brief stroll through Twitter, and you can see how far he’s fallen in the eyes of his former supporters.

Although audiences can question the behavior and the never-produced script, can they really blackball him from Hollywood for that? Does he deserve to be? These are questions entertainment fans have been debating for months now.

What is the appropriate and proportional reaction?

Regardless of what viewers think, the industry is still hungry for Whedon’s brand of pulpy positive entertainment which speaks to the enduring power proven commodities maintain in the industry.

Buffy remains a monumentally popular show. As soon as its deal with Netflix expired, Hulu jumped at the opportunity to snatch up its back catalog of episodes for streaming. The market is there for a reboot, continuation, or whatever Fox wants to do.

“If there isn’t a passionate fan base, a sense of nostalgia, I don’t really see the need to bring back the show,” Newman said while discussing successful TV revivals. Buffy fits the bill.

But is this a shot at redemption for Whedon or an unworthy second chance? Fans will have to decide that for themselves.

Whedon’s career arc seems to mirror the fall of the “fanboy” at the moment, from the highs of audience love to the lows of Twitter punchlines. But the powers that be are not yet done with him. 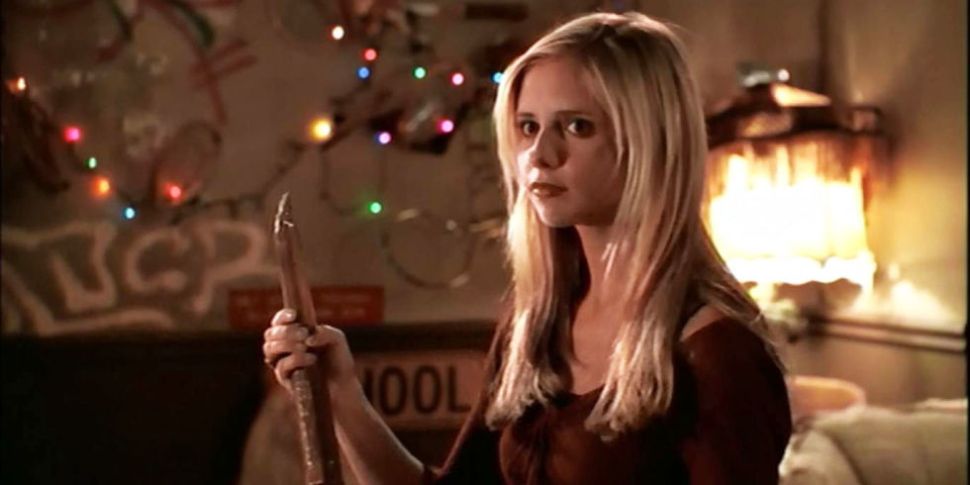