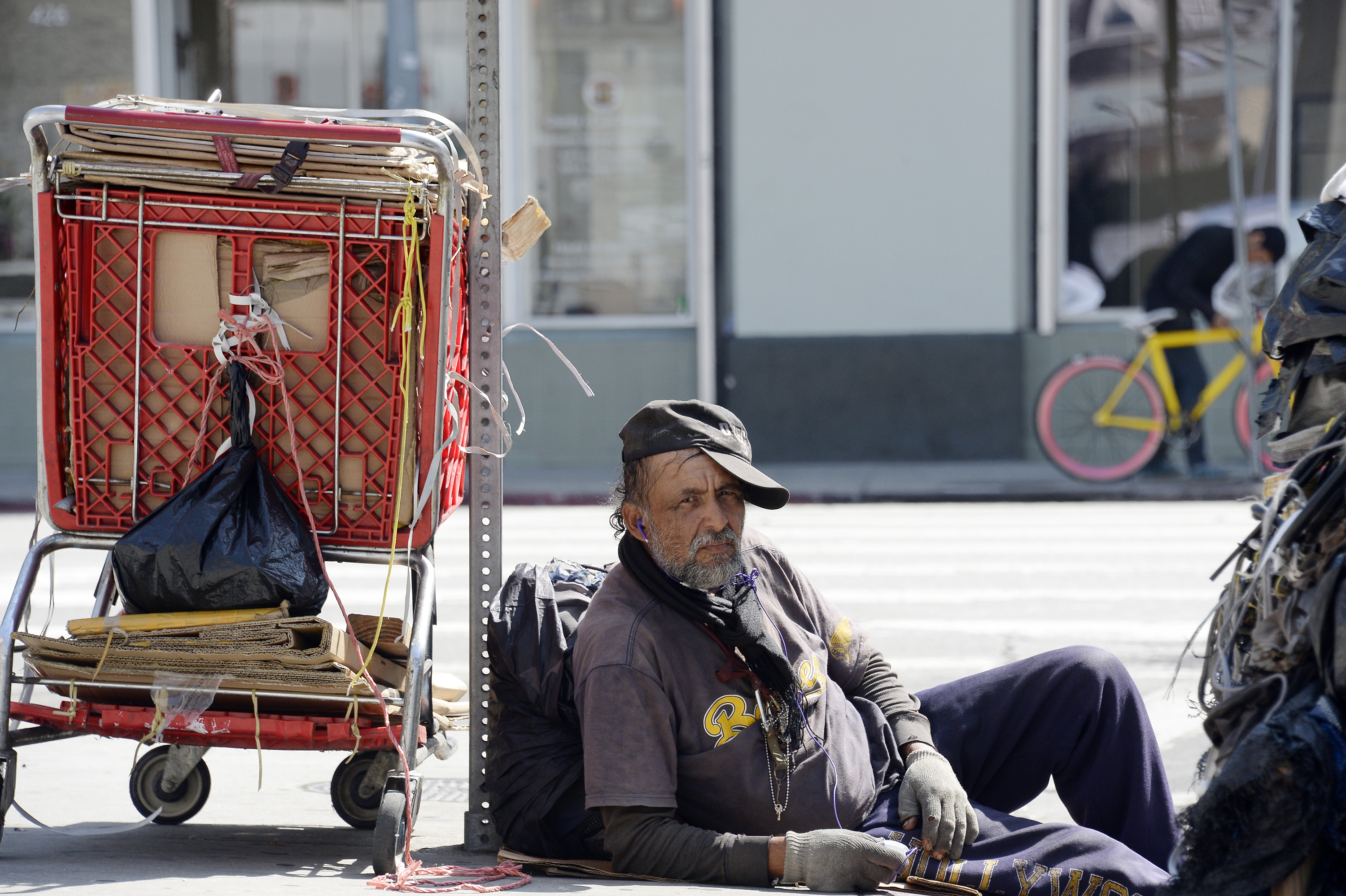 Which state in the Union has the highest poverty rate? Mississippi? Arkansas? West Virginia?

The answer is California, after adjusting for cost of living. California’s poverty rate by that measure is 20.4 percent, 38.8 percent higher than the national average.

From Silicon Valley to San Francisco, Hollywood to Beverly Hills, and Orange County to San Diego, there is a lot of wealth in the state, which means that with the nation’s highest poverty rate, California also suffers leading inequality.

These statistics show that Democrats’ economic policies are a failure by the Democrats’ own stated economic goals and values.

To Democrats, economic policy is all about “fairness.” But what’s fair about poverty and inequality?

Democrats think fairness is achieved by high taxes on the most prosperous to finance redistribution to the poor. That’s why California has the nation’s highest marginal income tax rate at 13.3 percent.

It’s also why one in three Californians receiving welfare. The state also has the most generous socialized medicine, with the states’ Medi-Cal program for health care for the poor expanded to cover one in three state residents as well.

But California keeps pursuing policies that raise the cost of living and keep poor people poor. The state is famous for its home building restrictions, which makes its housing costs the highest in the nation.

And just as in other socialized medicine systems, Californians on Medi-Cal have to wait in long lines to see a doctor. This is because California pays doctors so little to provide free health care to the poor that most California doctors are reluctant to see Medi-Cal patients.

Frustrated by the wait, many of the poor end up paying for their health care in order to get timely treatment. This only adds to their cost of living, driving them further into poverty.

Then there are the counterproductive, disincentive effects of California’s badly overgrown welfare system itself. Welfare has been shown to increase poverty by inducing people not to work and by encouraging childbearing before marriage. Those are the two most fundamental causes of poverty.

The more fundamental problem is that Democrats do not understand economics and economic growth, as well as its more dynamic effects over time. Capitalism and economic growth have been the most powerful engines in human history in lifting the poor and the common man out of poverty and into prosperity.

Democrats cannot understand this. Most of them think Obama saved America from another depression. But Obama, whose presidency was defined by slow growth and stagnant wages, was on his way to fundamentally causing America to become a third world country. After 50 years, that is what 2 percent annual economic growth causes, especially as compared to America’s traditional annual growth of 4 percent.

Texas’ population is as diverse as California’s. However, it has no state income tax at all. Houston famously does not even have any zoning. It’s free market housing policies leave the state with among the lowest housing costs in America. Texas is also not a welfare haven.

If Democrats are restored to power in Washington, they will bring the failed economic policies of California and the Obama administration with them. They have already pledged to repeal the tax cuts, increasing taxes and restoring the world’s highest tax burden on business, which will decrease jobs and lower wages.

That would mean more poverty and inequality, fewer jobs, and stagnant growth and wages. If you like that, cut to the chase and move to Cuba or Venezuela instead of imposing your economic ignorance on the rest of us. 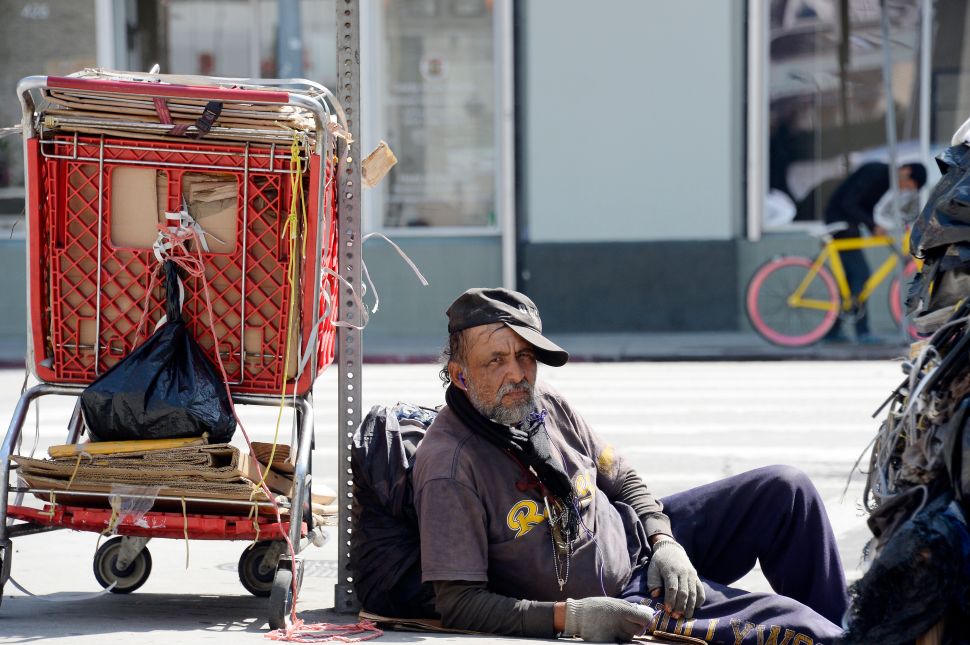