A national déjà vu unfolds over internet privacy in the age of big data.

“After 2008, everyone freaked out about the Obama campaign’s use of big data to target voters,” Casey Philips, co-founder of the media consulting firm RedPrint Strategy, told Observer. “A lot of firms came and went with the goal of figuring out how to better do what the Obama campaign did. It had a lot to do with [not solely] online data, but everything from what kind of car you drove to what kind of magazines you subscribed to.”

Data has been used in political campaigns since the age of Jackson—where the populist candidate targeted voters in line with his image of “the common man.” But as computers became readily affordable for Americans, the 1990s saw the rise of big data, consumer patterns and a shift away from government funded information resources.

“Data is not some nebulous concept,” explained Philips. “We’ve been gathering data on people for as long as there’s been campaigns. We’ve been trying to figure out who we want to talk to and what they care to hear about. When you get larger and larger campaigns, it becomes less and less about the individual and more and more about groups. When you get smaller campaigns, you really are targeting individual people.”

“People have been trying to microtarget and create psychometric profiles for decades. We are now in an era where it’s become very easy to do,” reaffirmed Sam Abrams, a political science professor at Sarah Lawrence College. “To me, this is business as usual. It is shocking that people don’t realize that Facebook is a media company designed to sell ads and take data and profile people who are on it. The whole point is to assemble profiles on every individual user and monetize it.”

“It’s well known the Democrats are much better coordinated with microtargeting,” said Abrams. “The people who were pioneering the technology were more liberal. A lot of tech people revel in the fact they reject old-school hierarchies, and old school hierarchies were very pronounced for the GOP. ”

Hillary Clinton’s 2016 campaign relied heavily on microtargeting. But during times of technological, political and social upheaval, the practice has blindspots.

“The issue now is that microtargeting is harder than ever because what happens in Parkland, Florida within seconds is known in Portland, Maine,” said Abrams. “Hillary would go around and make claims that were very regional and people would call her a hypocrite because she’d say something in one place that was different than another.”

But the Cambridge Analytica revelations signal that, even though the Clinton campaign failed to leverage big data effectively, the practice still dominates politics. In future campaigns, the tactics employed by Cambridge Analytica and the Trump campaign are expected to further define the modern political landscape.

“First, you’re going to see microtargeting continue. You’re going to see people continue to try to data-mine and continue to try to target people; there is a camp of people who think that if you’re able to identify this, you really can sway elections,” explained Abrams. “And then the flip side is, if you look at Trump, there is a narrative that can exist which says, ‘Microtargeting is one thing, but messaging, if you can tap into the right story at the right time, can be more powerful than that.'”

Though the underlying reasoning on data gathering to study and predict demographic voting trends has not changed, its methods and processes have: under the guise of academic research, Cambridge Analytica acquired the voter profiles of millions of Facebook users who voluntarily surrendered their data. Users may not have consented to their data’s release for partisan purposes, but such is the number one rule governing internet privacy: There is no such thing as internet privacy.

While Zuckerberg does damage control for Facebook, the company lobbies for legislation that makes it easier for foreign governments to collect the data of U.S. citizens. As hostile powers like Russia influence elections abroad, British consulting firms like Cambridge Analytica are coming under scrutiny for their involvement in American politics.

“While it may have been a British company that got caught, the fact is that it’s a global trend,” concluded Abrams. “Your data is of interest to people globally and can be manipulated and stolen and used by people anywhere around the world.” 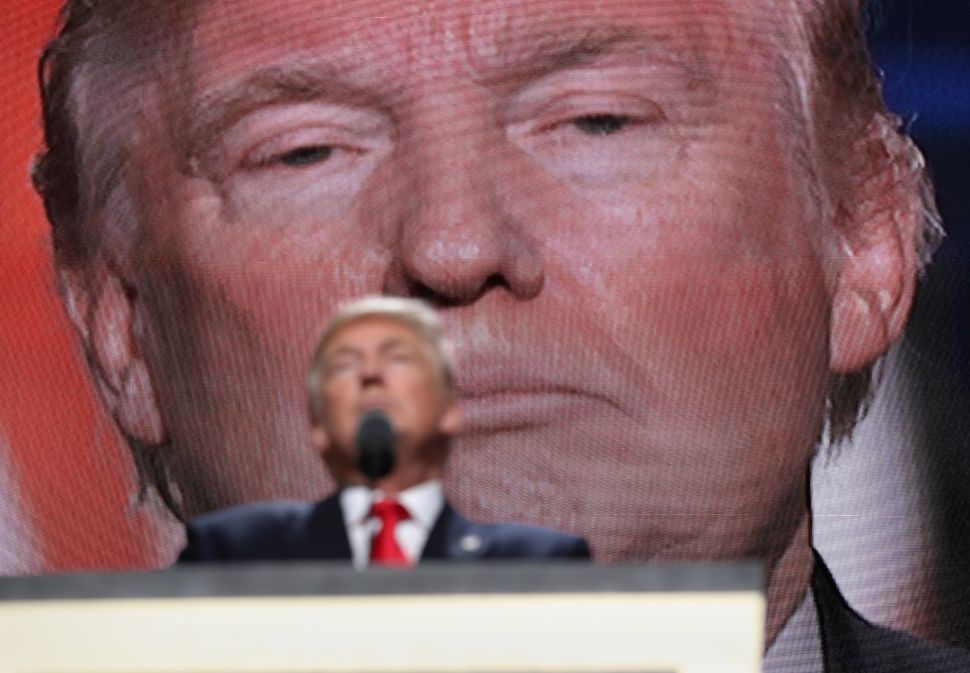