Cryptocurrencies have a special appeal to young people who often lack knowledge or experience in investing. But where do their investment funds come from in the first place?

One in five college students in the U.S. have bought cryptocurrencies like Bitcoin with financial aid money, a recent survey by student loan news site Student Loan Report found.

The survey asked 1,000 current college students with student loans between March 16 and March 20. Twenty-one percent of the respondents said they have bought cryptocurrencies with borrowed money.

Student loan borrower usually apply for a higher amount than what their courses require in order to cover living expense. However, there is no system in place to monitor how the “living expense” funds are used.

“Cryptocurrency was the hottest investment of 2017, especially for young Americans, so it is easy to understand why many college borrowers would think it was a savvy way to spend their refund checks. Some might have even figured that they would be able to quickly pay off their student debt because not long ago every single virtual currency was experiencing seemingly unstoppable growth,” Drew Cloud, founder of Student Loan Report, wrote in the survey report.

That optimism is not completely groundless.

In February, The New York Post profiled a 22-year-old student at New York University who had successfully paid his four-year tuition with Bitcoin profits.

“Like many cryptocurrency investors, Chen started out small, betting around $5,000 on the currency in February 2017, when it was fetching around $1,200. Adding $80,000 over the summer to his investment as the currency started to skyrocket, by the end of last year, his wallet was worth enough for him to take out $200,000,” the Post summed up his investment career in a few sentences.

The NYU student in the Post story cashed out his Bitcoin right before it peaked at the end of 2017. Although he claimed that a prediction algorithm developed by a friend of his helped time the trading, let’s face it—few people could replicate such luck.

Following the peak of nearly $20,000 in December, Bitcoin has lost more than 60 percent of its value. Other mainstream cryptocurrencies, like Ethereum, Litecoin and Ripple, have also plummeted.

According to an analysis of 23 popular cryptocurrencies this week by investment research firm Pension Partners, only one cryptocurrency (VeChain) has increased in value in 2018 so far. 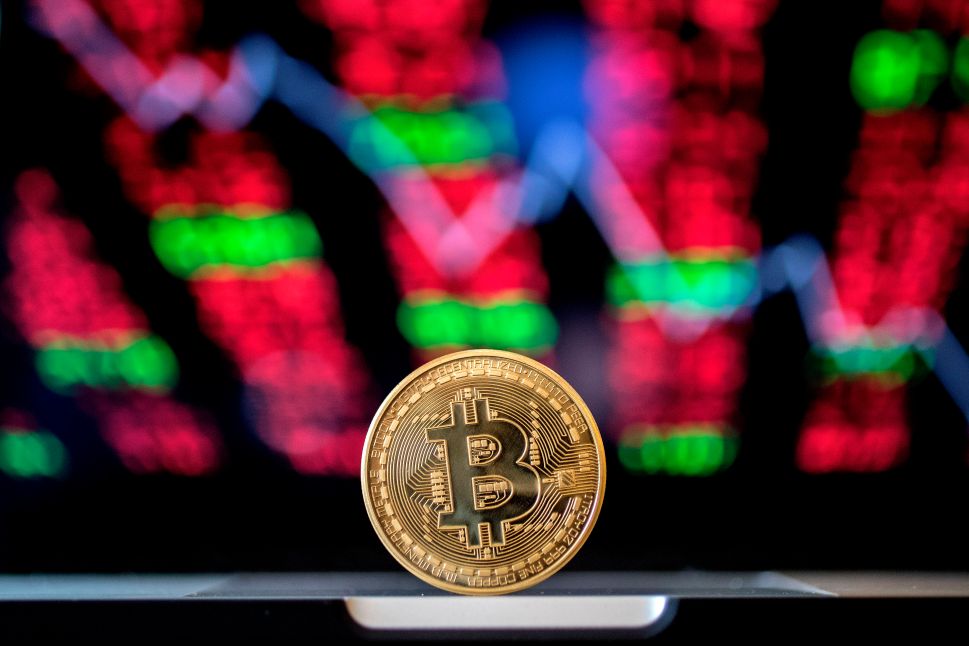