There’s an old adage in U.S. politics: don’t fuck with people’s cars. Americans love their cars, goes the logic, and they will punish any politician who gets in between them and their wheels.

Of all of this week’s news, scandals and bombshells—from Trump firing his secretary of State, to the U.S. and U.K. imposing sanctions on Russia, to Stephen Hawking’s death, to thousands of students protesting gun violence, to criminal charges against the president of South Africa—the story that may have resonated most was United Airlines’ murder (well, manslaughter) of an innocent French Bulldog named Kokito.

A flight attendant allegedly insisted that Kokito, which was sitting at its owners’ feet, was creating a safety hazard and demanded the dog be stowed in the overhead compartment. Although the owner protested, the flight attendant held her ground, and the dog went up and never came back. The news went viral, proving an even more potent adage: don’t fuck with people’s pets. Within days, Sen. John Kennedy from Louisiana introduced a bill effectively banning airlines from putting pets in overhead compartments. Congress can’t figure out guns, immigration or climate change, but this bill will likely sail through both houses of Congress with overwhelming bipartisan support.

During season one of Atlanta, a character goes to a shooting range and brings a poster of a dog for target practice. Everyone goes nuts and demands he use the regular target instead: an outline of a human being. You get the irony.

As a pet owner, I was horrified by United’s treatment of poor Kokito. But the lesson here is that people love pets, and it’s very bad politics and PR to mess with them. Additionally, it’s hard to wrap our minds around the fact that we as a society are often better at taking action when it comes to protecting pets than when it comes to protecting people. That’s a problem.

Why does it take animals to get us to act? Why does it take the leadership of middle school and high school students to get us to finally do something about gun violence? What does that say about the state of the American adult today? That we can only make decisions when we’re either led by 15-year olds or moved by the bad treatment of pets?

One of the primary reasons for this phenomenon is that almost no one votes in the elections that actually matter: the legislative and local primaries that ultimately determine which party gerrymanders the state, making federal level elections largely a foregone conclusion. The few people who actually vote in these elections—and the groups who play in them (like the NRA)—wield disproportionate amounts of power. As a result, they can effectively stop virtually any legislation, making progress on tough issues virtually impossible.

It’s great that Congress will pass legislation ensuring that no airline ever does what United did again. But if that’s the sum total of what they can do—pass legislation to curry favor with key donors and interest groups or legislation that is largely unobjectionable—then our government is clearly broken. What happened to Kokito was tragic and unnecessary. But what’s happening to our country is even worse. 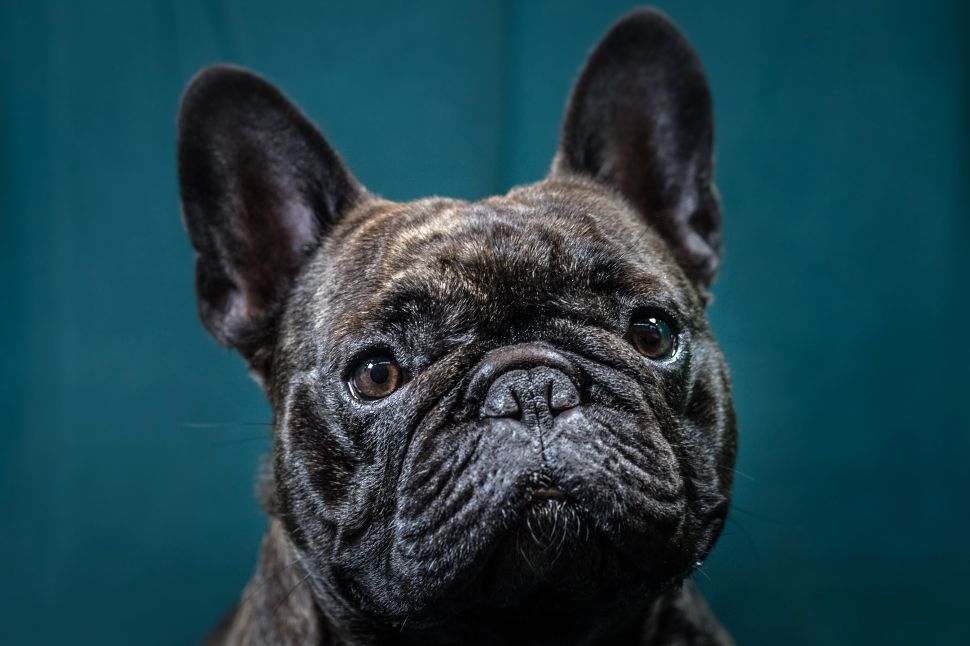