Bitcoin is still worth more than 10 times what it was 12 months ago or at any point prior, even with thousands of new competitors in the market. Pexels

We are in the midst of cryptocurrency mania, and true believers are going all-in. Others, such as Warren Buffett, George Soros, and even Goldman Sachs, are more tepid, going so far as to dismiss Bitcoin and the overall cryptocurrency market as a volatile bubble to avoid.

Their cynicism isn’t entirely unfounded. Cryptocurrency certainly has all the hallmarks of 1990s dot-com era. New cryptocurrencies seem to be popping up every day, mirroring the explosive growth of tech initial public offerings at the turn of the century — but that doesn’t mean digital currency in and of itself is destined to collapse.

Remember, not every late ’90s web company went the way of Pets.com and eXcite. Google and Amazon were both created during the dot-com bubble and are now dominating worldwide markets.

Buffett and Soros are likely right when they claim that cryptocurrency is a bubble. But if it bursts, I believe the best companies and cryptos will remain intact. Cryptocurrency and the underlying blockchain technology have significant value, and I have no doubt that sustainable utility will outlive us all and still be in use hundreds of years from now.

The Proliferation of Digital Currency and the Mania That Follows

Bubbles occur in every market; as investment mania grows, unworthy competitors fail to live up to expectations and truly innovative companies enter the mainstream. The cryptocurrency bubble is not a matter of overestimating value where there is none. After all, even the value of fiat currency is theoretical. The transparency of digital ledgers and the ability to easily track transactions has enormous relevance today.

It’s logical that digital currency and its underlying technology will continue to be useful — we’re only beginning to discover its applications. What’s more likely to burst the cryptocurrency bubble is government regulation. After all, different countries are handling digital currencies in much different ways.

Sweden, for example, has been offering derivatives on Bitcoin since 2015. According to estimations from Avanza, the largest online stock broker in Sweden, “about 30,000 Swedes have become Bitcoin converts after investing via XBT Provider’s Bitcoin trackers, which are traded on Nasdaq Nordic.” Overall, Swedish investors have funneled 2.2 billion krona (or about $260 million) in Bitcoin, paving the way for other nations to back cryptocurrency.

On the other hand, the decline in cryptocurrency values between the end of 2017 and the start of 2018 was almost entirely due to uncertainty around how South Korea plans to deal with the emerging market.

Of course, that wasn’t exactly a “burst.” Cryptocurrencies fell to 50 percent of their peak value in mid-January, but they bounced back within days. Bitcoin is still worth more than 10 times what it was 12 months ago or at any point prior, even with thousands of new competitors in the market.

Right now, the high price of Bitcoin is causing everyday people and venture capitalists alike to invest in companies that are riding the hype — those that don’t have immediate realistic applications of the technology but promise future returns based on assumptions.

That’s what makes a bubble environment so tricky. The rising tide floats all boats, even those that are poor quality and may eventually take on water. Investors who don’t do proper due diligence are likely to get caught up in the fervor and purchase equity in companies that will get cleaned out of the market when the bubble bursts.

Unfortunately, many people still don’t understand what they’re investing in and why.

Cryptocurrencies and blockchains are very different investments. Some venture capital firms like Sequoia, Union Square Ventures, and Bain Capital Ventures are investing in digital tokens. Meanwhile corporate giants such as IBM, Mastercard, and Bank of America are making large investments in blockchain. These are two very different strategies with very different exposure levels to a potential market crash.

There are plenty of businesses in the cryptocurrency space that you can invest in, too. Their values are determined just like any other business. They have operating costs and work to turn a profit, just like any major corporation, from McDonald’s to Apple.

Understanding the various risk profiles and diversifying your investments accordingly is vital to surviving an inevitable crypto bubble burst. The average investor is best served with a portfolio that covers several blockchain technology companies, a handful of tokens, and at least one company that has exposure to the top 10 cryptocurrencies.

This is the best way to weather the market’s intrinsic volatility in the long run.

Of course, everyone has his or her own reasons for investing in cryptocurrency. Some people are looking to make a quick return on their investments. Others want long-term stability for retirement. Many involved in the crypto market are simply enthusiasts who appreciate the idea of decentralized currencies.

Whatever your reasons for investing in the market, research and education are key. For instance, if you are investing in blockchain companies, look for those that can apply the technology to everyday applications, prove that those applications generate revenue and improve on existing sectors, and adapt to a fast-changing environment. Those are the companies most likely set for long-term success.

I don’t know how long this bubble is going to sustain or when it’s going to burst. But ultimately, those with multiple high-risk investments will feel the blowback more acutely, while others with long-term investment strategies stand a better chance of surviving the fallout.

Similar to the paradigm shift realized by the emergence of the internet, cryptocurrency is inherently changing the way society functions. There is a lot of money to be made and lost in this industry, but the industry as a whole will continue marching on long after the bubble bursts.

Cale Moodie is CEO and director of Neptune Dash, a cryptocurrency company that constructs and operates masternodes of Dash, a digital currency built on the blockchain. 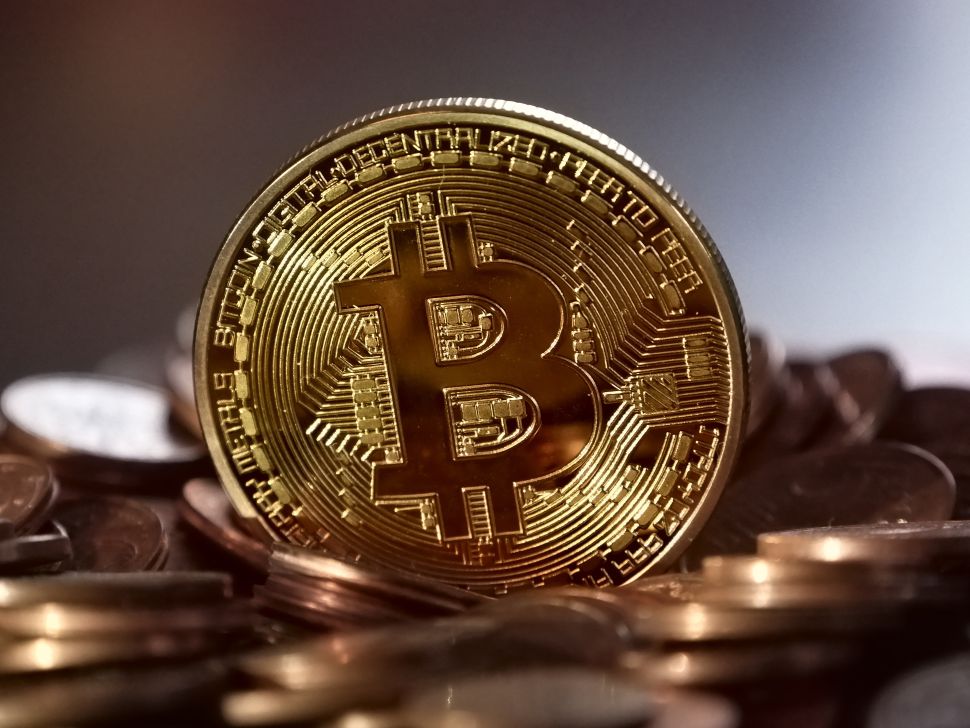