Multi-front wars are usually disastrous, especially when fought from the White House where bandwidth and time to focus are the most precious and sparsest commodities. In October 1973, for example, President Richard Nixon faced the Yom Kippur War, in which Israel was almost overwhelmed, while contending with Watergate and near-certain impeachment. And in 2008, then-President George W. Bush was hit with the financial crisis as the wars in Iraq and Afghanistan were failing.

Now, through his erratic style of tweeting surprising decisions, Trump may have inadvertently crippled himself by starting so many battles. By replacing his secretary of State and national security adviser at the same time and within weeks of a possible meeting with North Korea, he made the likelihood of being adequately prepared stressed at best. And simultaneously, like Nixon, Trump faces legal battles that could do real damage to his presidency.

To his supporters, the president’s unconventional actions are welcome to “drain the swamp.” To his critics, the president is running out of feet to shoot. And to those who worry about the future of this country, the question is not if this train becomes derailed but when.

After the special counsel subpoenaed the Trump Organization, the president revamped his tweets against Mueller and the investigation he leads. Yet the resignation of lead counsel John Dowd and the failure of the president so far to retain a competent lead attorney places a greater burden on how he will cope with this damaging and time consuming investigation. A larger problem could be lurking if the special council finds that a $130,000 payoff to adult film actress Stormy Daniels just days before the election is in breach of campaign finance laws.

Secondly, Trump levied tarriffs against $60 billion worth of Chinese imports after placing tariffs on certain steel and aluminum producers. Based on this news, the Dow-Jones lost nearly 1,200 points last week. This trade spat will almost certainly not end well unless the president succeeds in attaining a fruitful negotiation with China. But reputable historians and economists argue that tariffs do not work because they lead to trade wars, ultimately raising costs and paralyzing economic growth.

Third is the multi-tiered legal battle against the three ladies. As Bill Clinton learned from the Paula Jones suit and subsequent lying under oath about his relationship with then-intern Monica Lewinsky, presidents never wish to in this position. And with November elections fast approaching, these allegations could prove damaging to the GOP. If the lawsuits proceed and discovery occurs, more unfavorable information on the president could be uncovered, making these cases even more serious than they are currently.

Lastly, John Bolton, Trump’s pick for national security adviser, has been a long-time advocate for regime change in Iran and pre-emptive strikes there and against North Korea. Given his strong support in arguing for the second Iraq War and his efforts to distort intelligence to that end while seeking to fire analysts who disagreed, he will likely not be a brake for the president’s more bellicose instincts. To those who understand the horror of war, his nomination is highly worrying.

None of this augurs well for the president or the nation. Time is perhaps the most precious resource. By waging all these simultaneous battles without coherent strategies, the president is reinforcing his critics’ view that he is his own worst enemy. 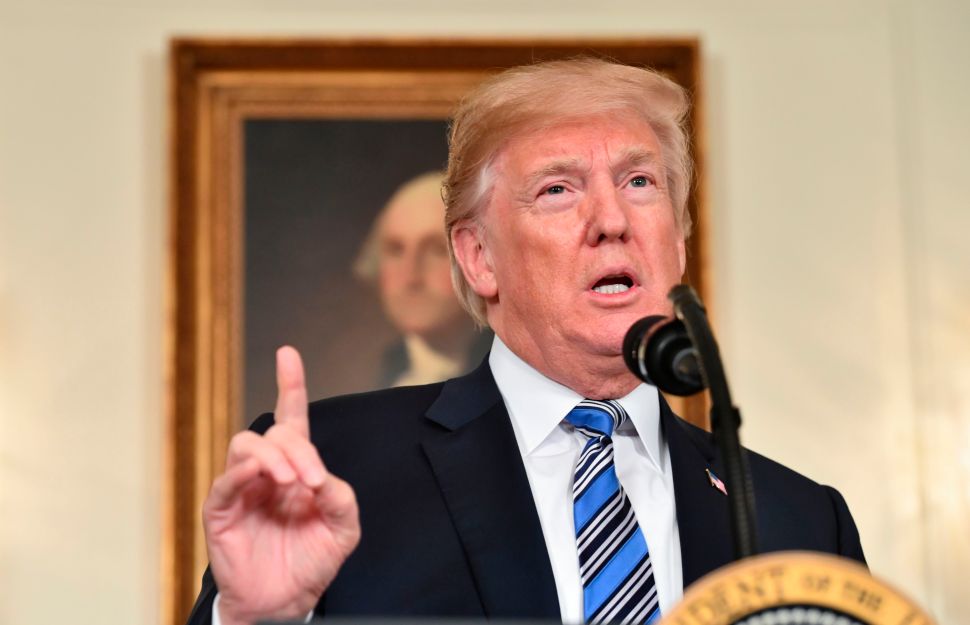