Light Phone 2 is the “dumb phone” for the future. Light

A Brooklyn-based startup called Light is offering a call- and text-only phone for people who are exhausted from being glued to their smartphones all day.

The Light Phone 2, the second generation of the company’s “dumb phone” offering, allows you to make calls, send texts and set alarms.

But, for $400, you do get more than just a phone. According to the company founders, it’s “a way to experience life.”

“The Light Phone’s value is in an experience that we call ‘going light.’ It’s the quality time to enjoy the things that we love the most, free of distractions and stress that comes from being connected to our smartphones constantly,” Kaiwei Tang, co-founder of Light, told Observer.

Tang, an industrial designer who has spent 10 years traveling around the world, co-founded Light in 2014 with his artist friend Joe Hollier, who has a background in art, design and filmmaking.

As such, Light places a great emphasis on design aesthetics.

The Light Phone 2 is merely 6.5 millimeters thick and the size of a credit card. The phone’s exterior sports a sleek, flat design with a subtle, understated electronic ink display.

In 2015, Light launched the first generation of its Light Phone, which could only make calls and tell the time. The company said it sold more than 10,000 phones in more than 50 countries. (The model is currently sold out, but you can still preorder one for summer shipment.)

The Light Phone 2 updated the first generation with 4G LTE connectivity, a texting function and an alarm clock.

“We don’t consider these additional features a distraction, but rather refer to them as tools, that make it easier to replace even more of our smartphone usage with the Light Phone 2. Some users love ‘going light’ so much they intend to fully replace their smartphones, and we think that will have a life-changing impact on them,” Tang said. 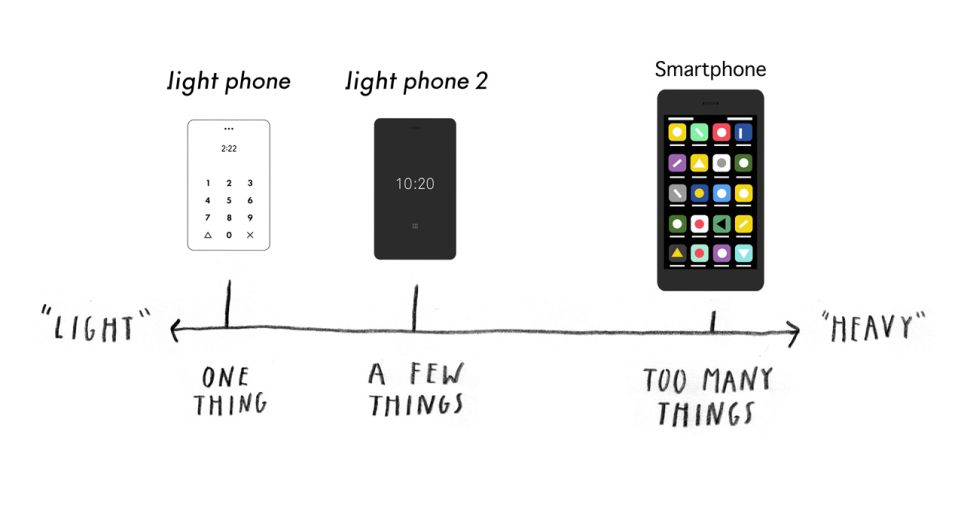 However, the two “dumb phone” offerings differ in a major way: While Nokia is trying to sell a piece of nostalgia, Light Phone is all about the future.

“We don’t see ourself as a phone company. We want to encourage and promote a different lifestyle,” Tang said. “[The Nokia phones], all relying on their outdated designs of the past, are actually trying to do too much, encouraging apps, browsers and emails all in an inferior experience to a traditional smartphone. It actually brags about having Facebook and Twitter integrations which one will never see on a Light Phone.”

“When the Light Phone 2 integrates a new feature, it will be optimized in the ‘lightest’ possible ways, adhering to our strict design principles and tailored to our device,” he added.

Light is currently offering Light Phone 2 pre-orders for a discounted $250. Actual phones are expected to ship in April 2019.

Despite the hefty price tag, 1,900 people have pre-ordered the Light Phone 2 in less than a week of its official launch. 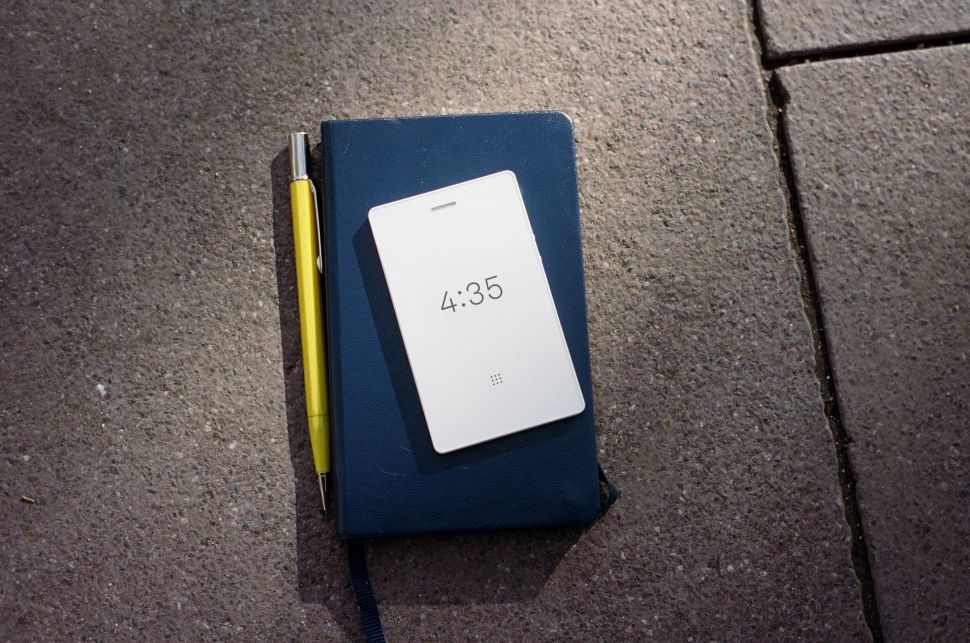 “We do understand that our phone costs much more, and many of our users see themselves as supporting the greater mission to create an alternative to the tech monopolies. We started as two humans, an artist and product designer, and do not have the scale to compete with them [Nokia] on pricing yet,” Tang said.

Light currently is a team of seven people. The phones are designed in the U.S. and manufactured by Foxconn in China. Yes, the Foxconn that exclusively makes iPhones for Apple.