The age of the movie star is dead and gone, but Dwayne ‘The Rock” Johnson is the last of his kind. A box office titan capable of dragging far-flung concepts to profitability and catapulting franchises to the stratosphere, Johnson is arguably the last remnant of Old Hollywood. He’s a star who puts butts in seats.

Of his last 10 films, only two failed to gross at least $215 million worldwide, according to Box Office Mojo. Five of them surpassed $500 million, and two of them crossed the vaunted $1 billion mark. His only miss in recent memory is Baywatch, and his upcoming Rampage is expected to do well.

So, just how valuable is The Rock to major Hollywood studios?

According to The Wall Street Journal, which obtained a copy of a Hollywood term sheet, Johnson will be paid a whopping $20 million-plus for his upcoming action adventure Red Notice, which Universal agreed to finance at $160 million based on a pitch meeting and Johnson’s name alone. No script.

In today’s Hollywood landscape, where studios are making fewer films and major franchises have become more producer-driven (think Marvel and Star Wars) than star-driven, regular $20 million paychecks have not been seen since the 1990s.

And that doesn’t even include profit sharing or bonuses for Red Notice‘s box office performance. If you don’t think Johnson is collecting major percentage points from the shockingly successful Jumanji: Welcome to the Jungle ($931 million), than you’re crazy.

According to the term sheet, Johnson would earn $1 million for every $25 million Red Notice earns in worldwide box office dollars after it has grossed 2.5 times its budget.

For the sake of argument, let’s just assume the former WWE champion had a similar deal in place for Jumanji. That would mean he’s earned $28.24 million in profit sharing alone. That’s just conjecture, but you can see how Johnson earned the title of Hollywood’s biggest earner from 2013 to 2016.

“The terms were very aggressive,” an executive at a studio that bid unsuccessfully on Red Notice told WSJ. The type of deal Johnson is getting is “very rare” in Hollywood, he said. While the outlet did note that Universal did not agree to every point on the term sheet, the final deal came quite close on all accounts.

As things stand now, Johnson is reportedly set to be paid $22 million and 30 percent of the movie’s profits or box office bonuses at key benchmarks, whichever number ends up higher.

What can we say, Johnson has serious name power that is practically unrivaled in the film industry right now.

Red Notice is scheduled for release in 2020. 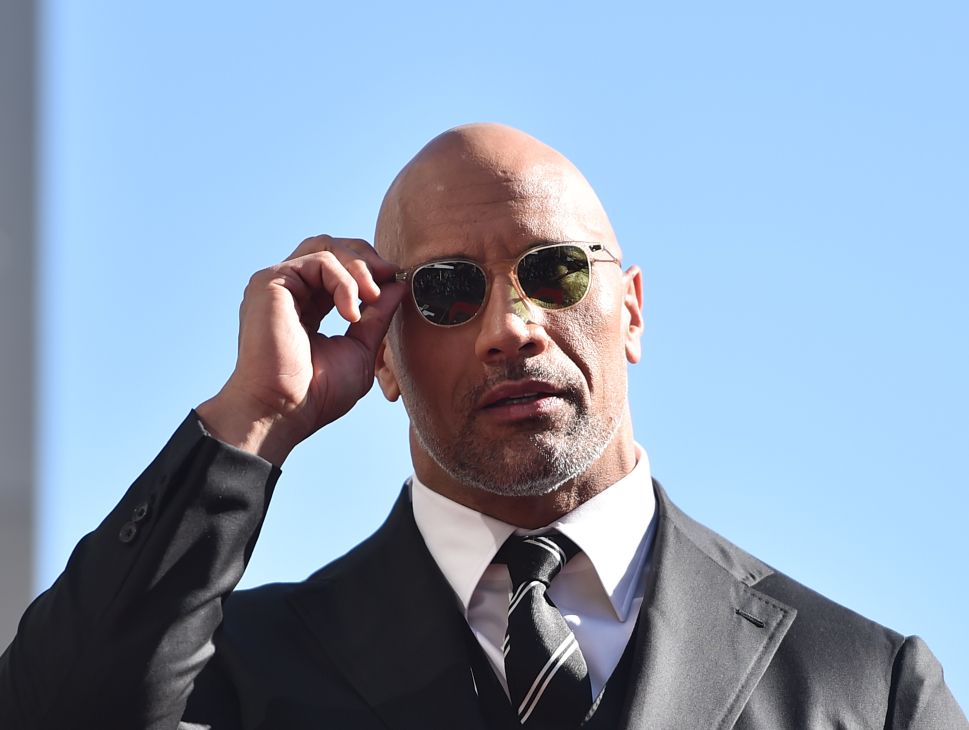