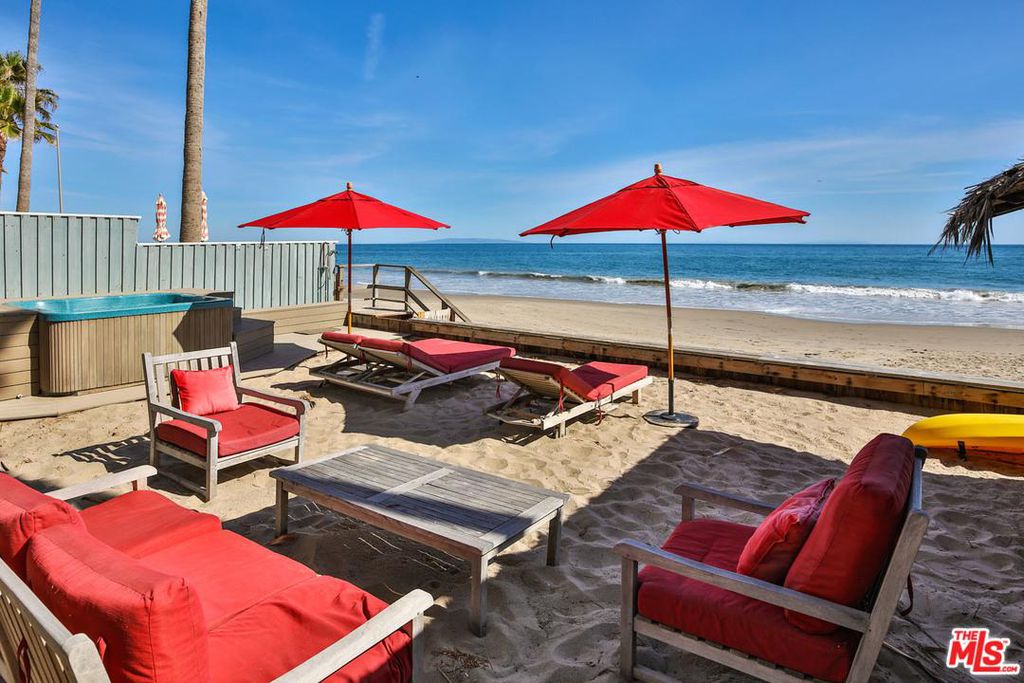 Edward Norton is selling his spare Malibu home. Click through to see inside.
Coldwell Banker 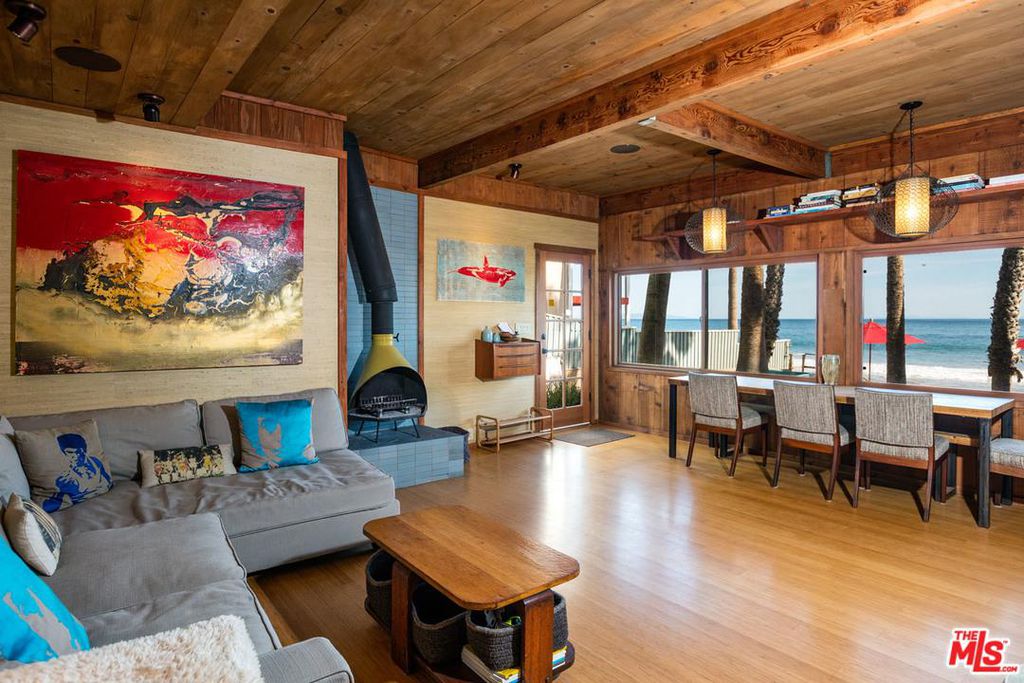 He bought the duplex in 2008.
Coldwell Banker 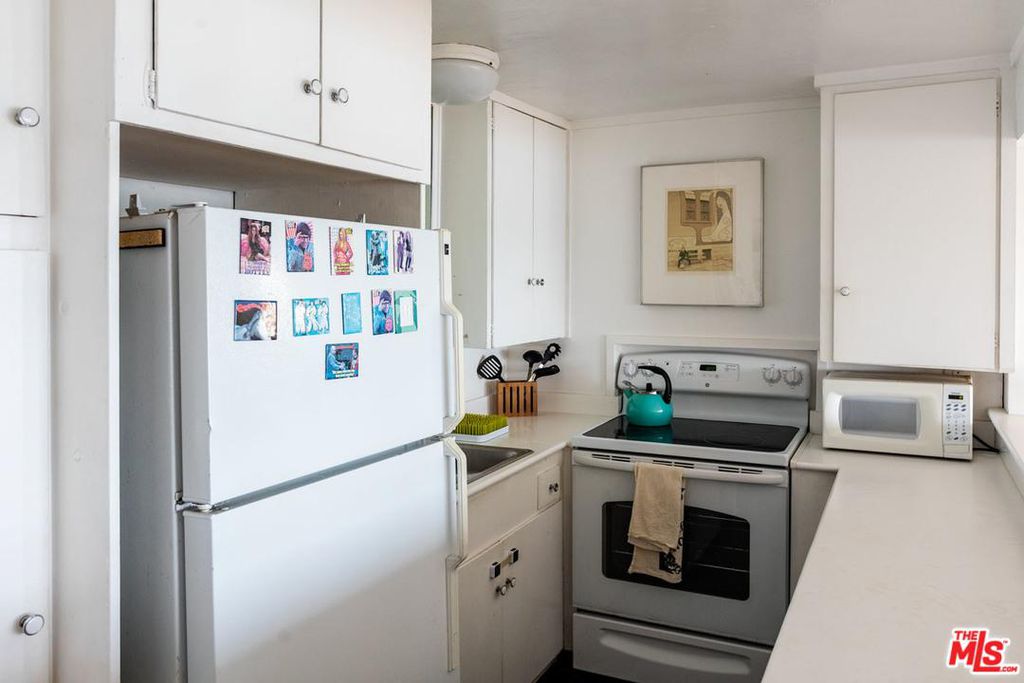 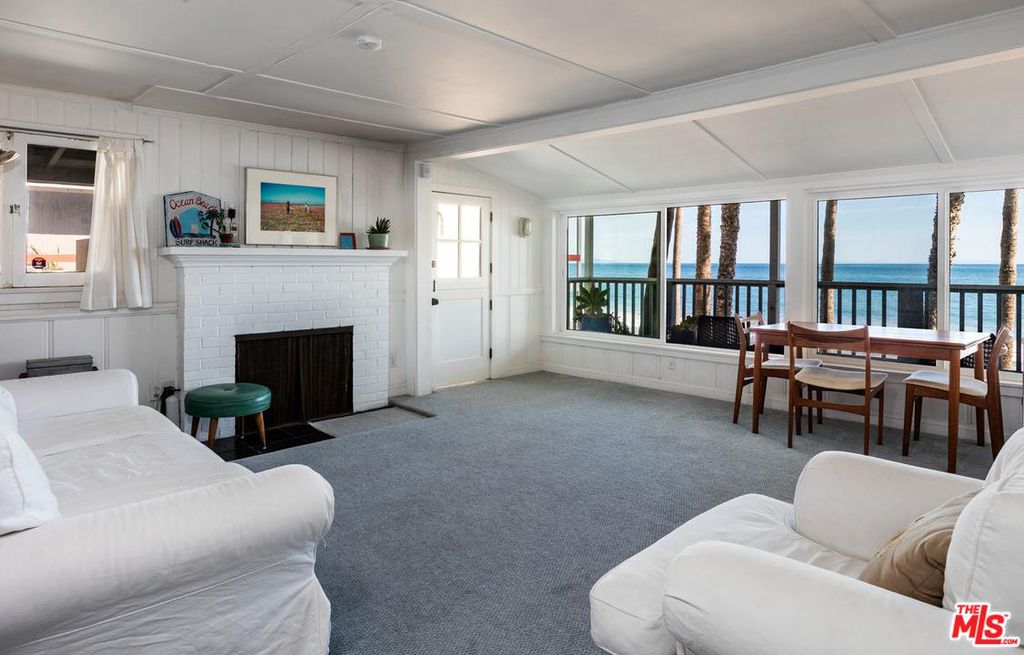 Each floor has a fireplace.
Coldwell Banker
Advertisement 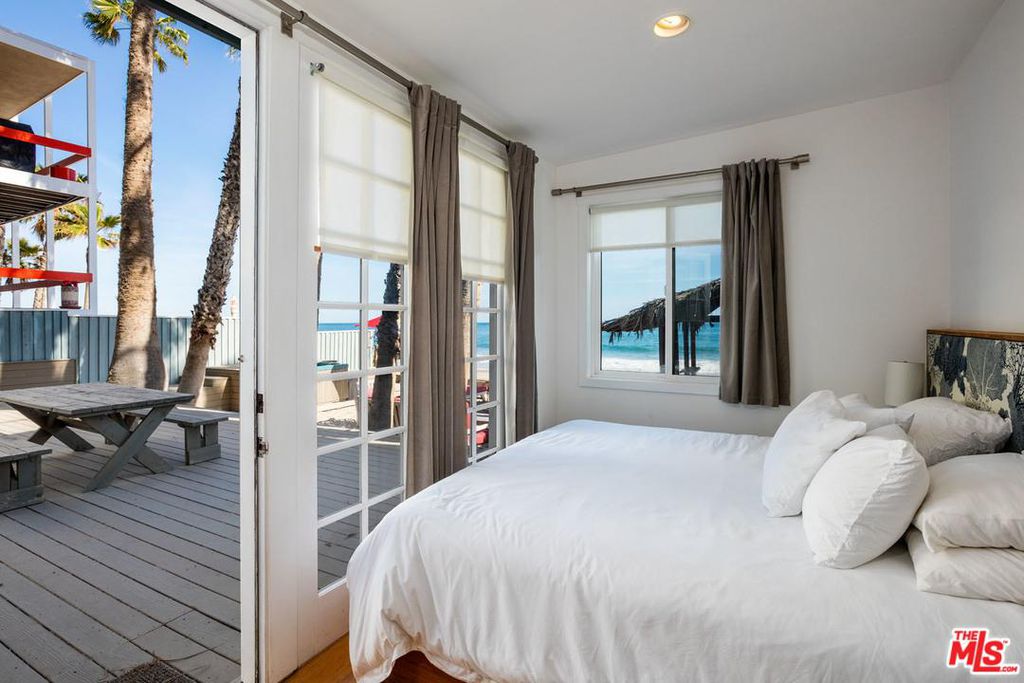 It's a total of three bedrooms.
Coldwell Banker 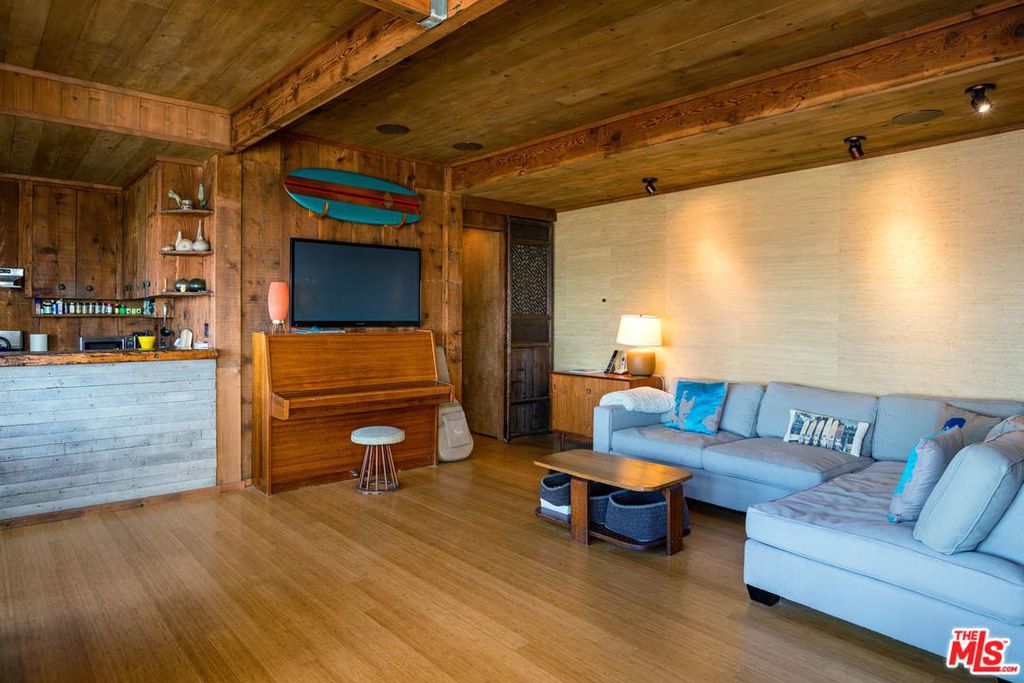 It's on the market for $5.25 million.
Coldwell Banker 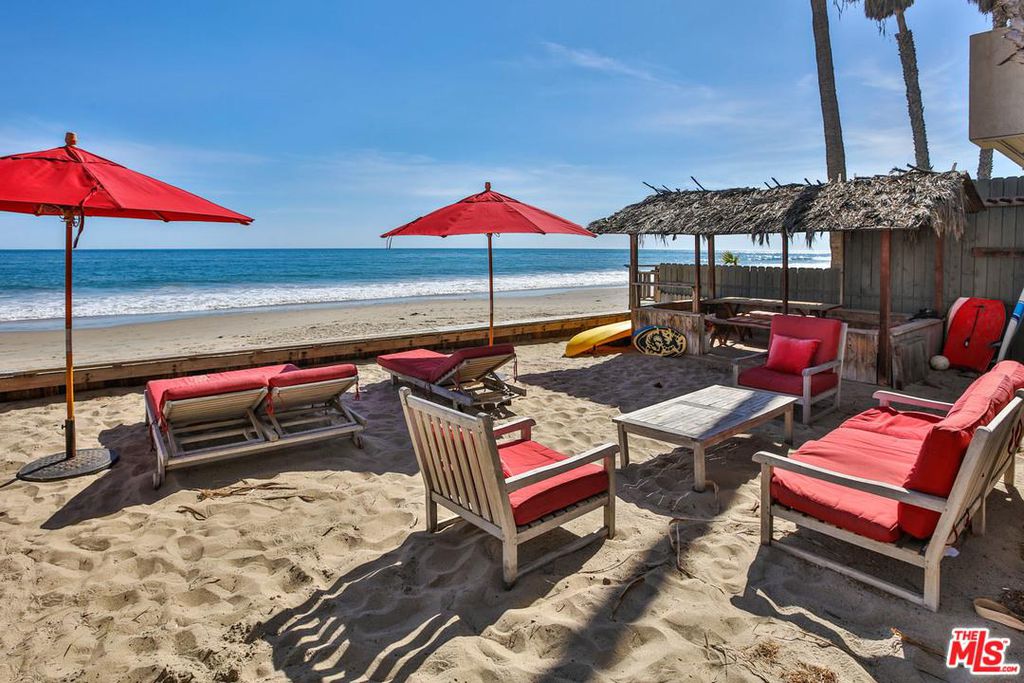 There's a tiki hut in the backyard.
Coldwell Banker
Advertisement 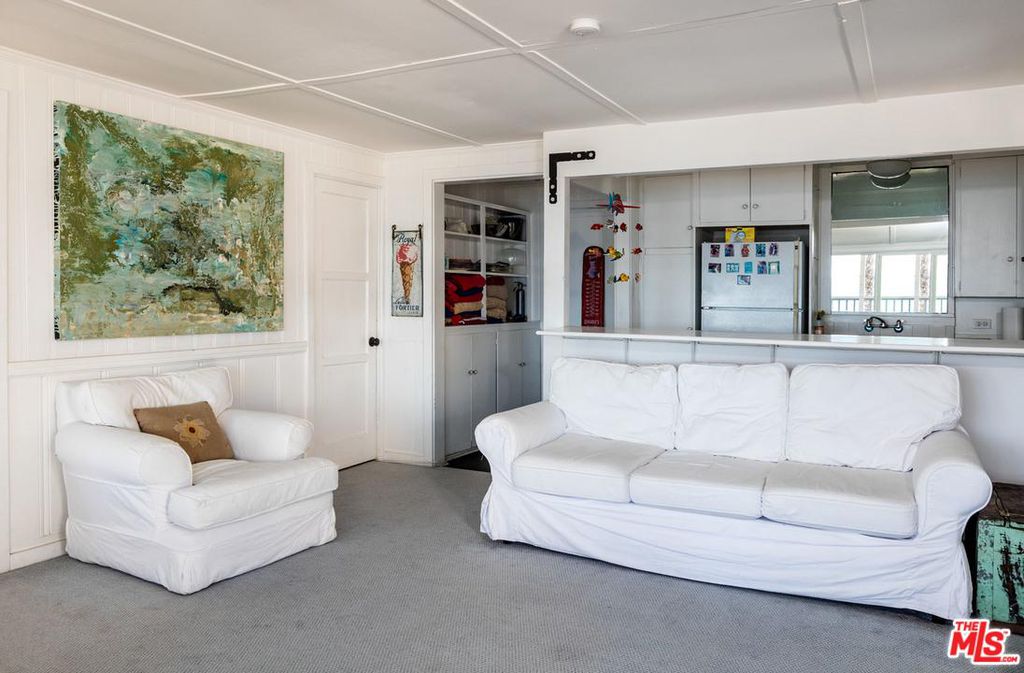 It's steps away from Las Flores Beach.
Coldwell Banker 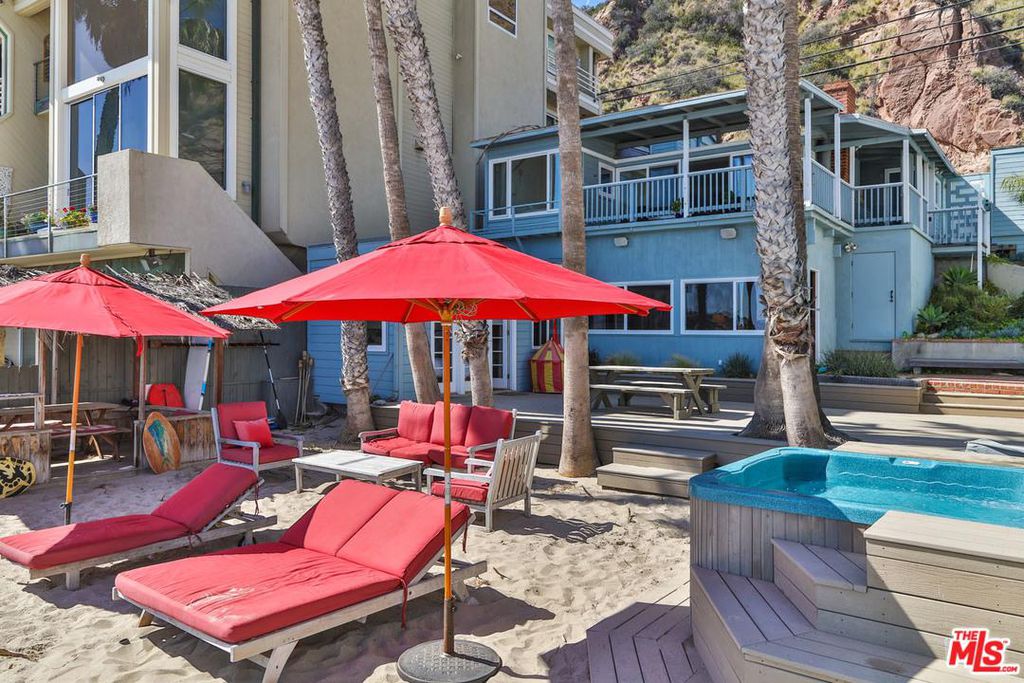 It has 43 feet of beach frontage.
Coldwell Banker 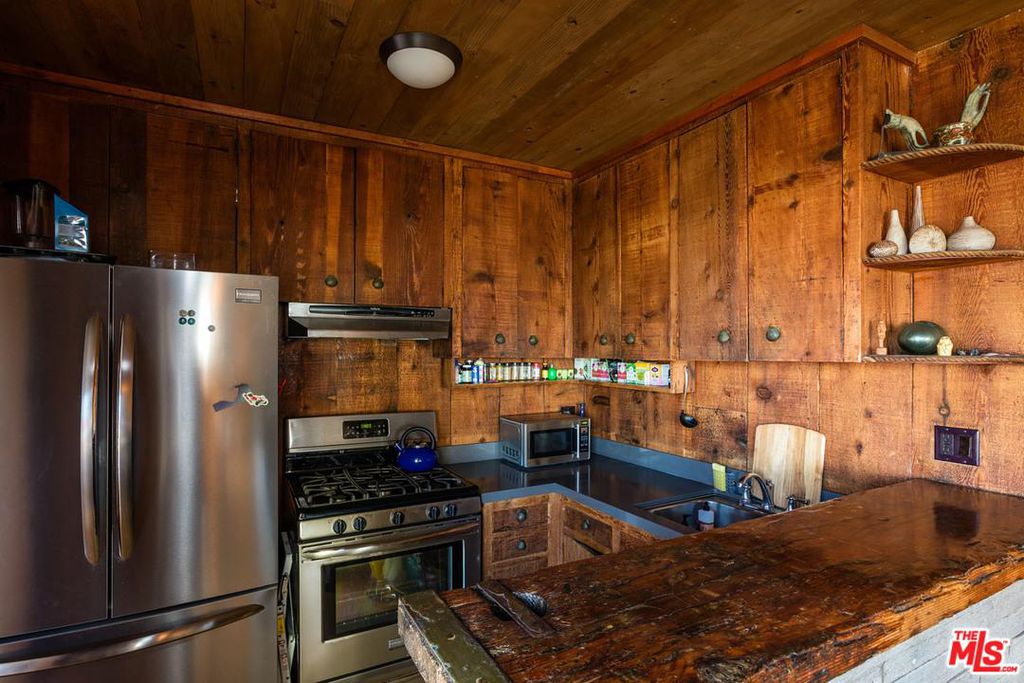 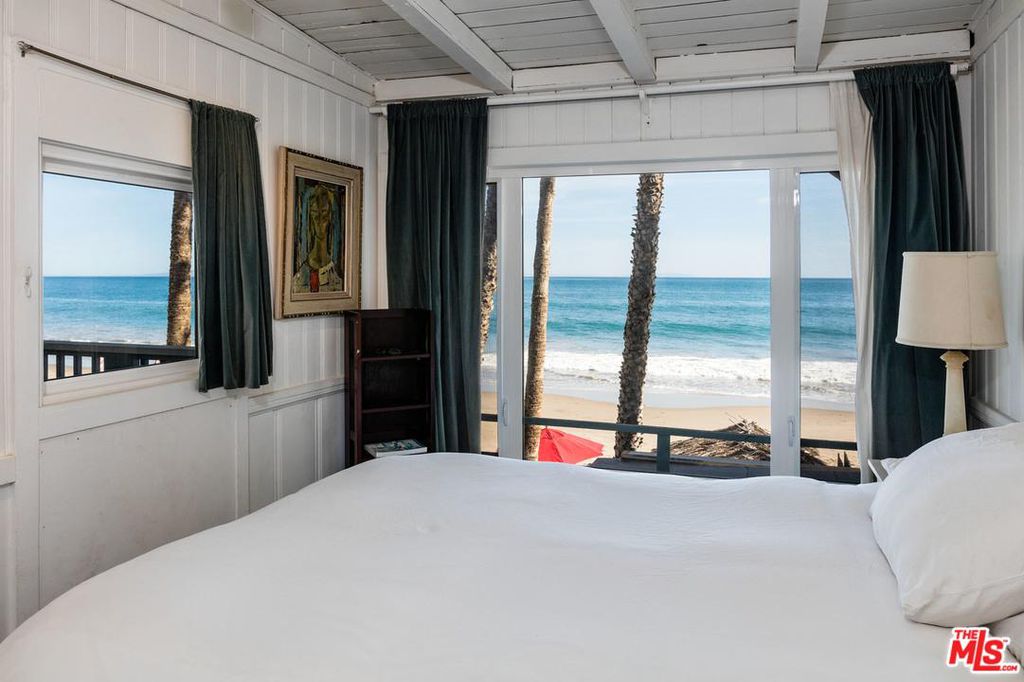 It was originally built in 1928.
Coldwell Banker 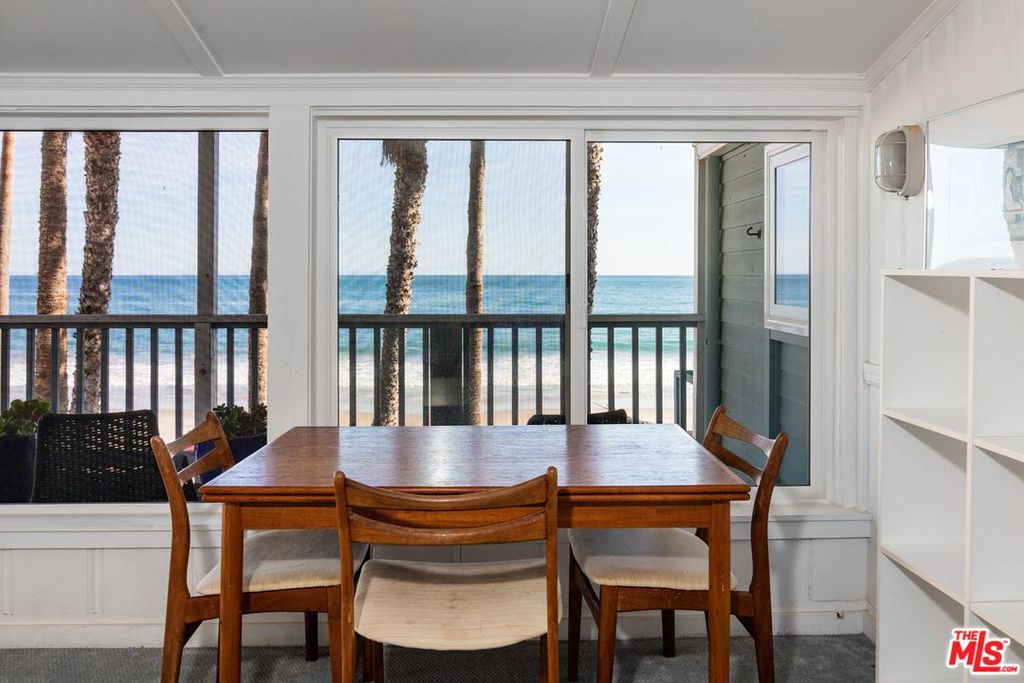 Norton and his wife, producer Shauna Robertson, listed this duplex as a $15,000 a month rental in summer 2017.
Coldwell Banker 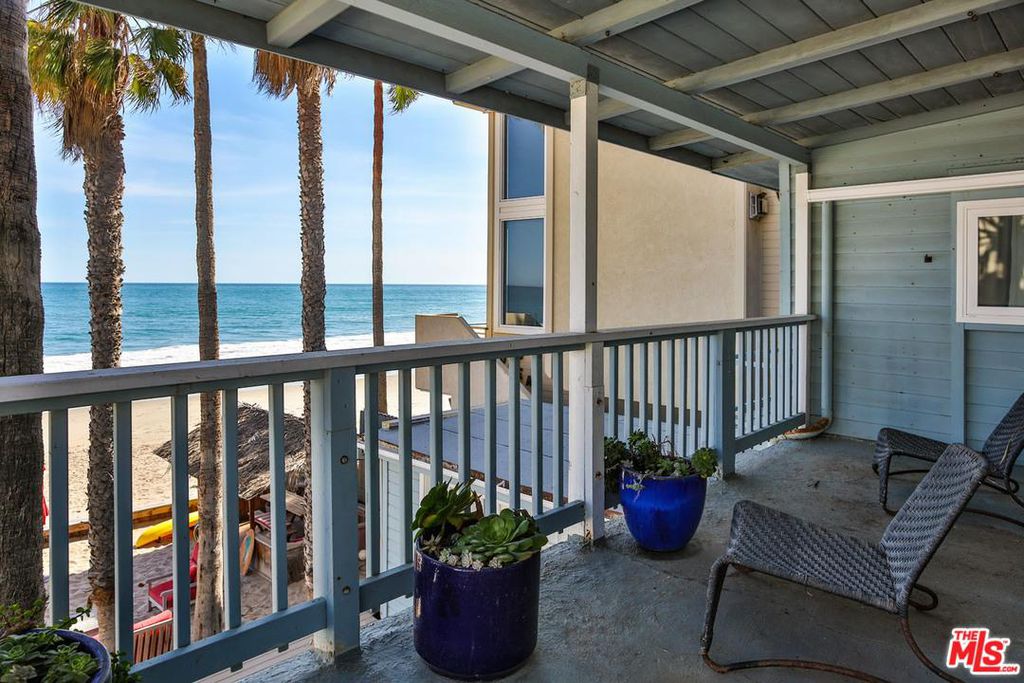 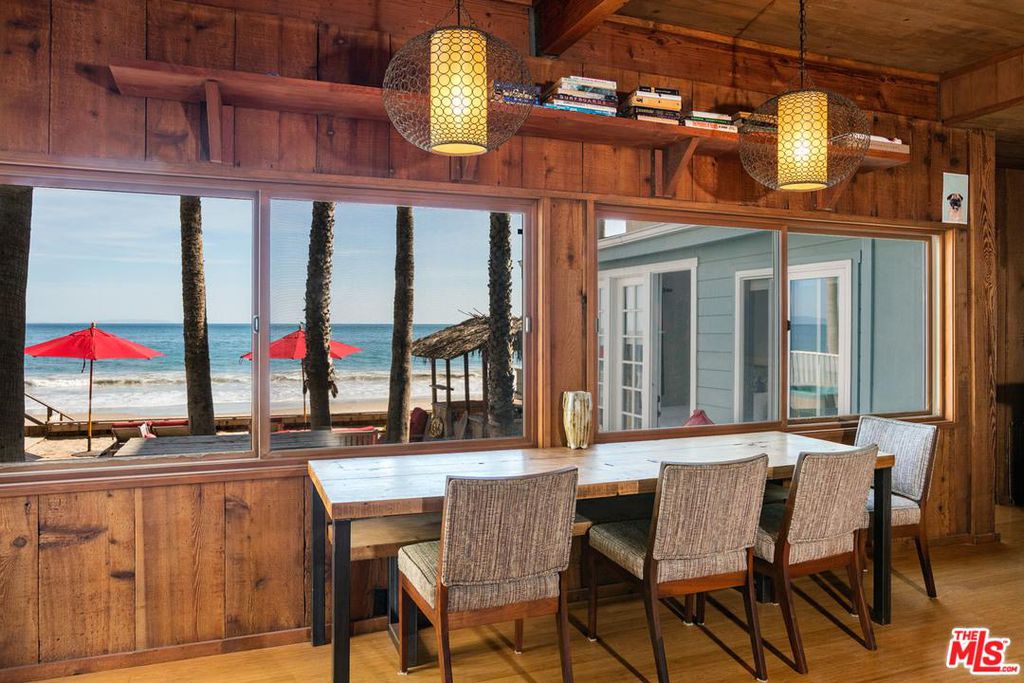 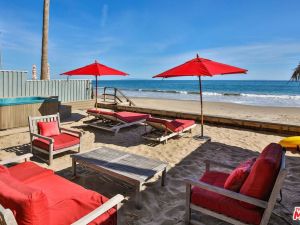 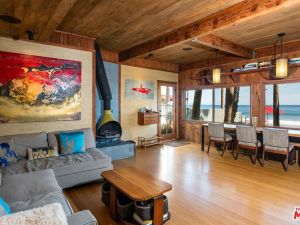 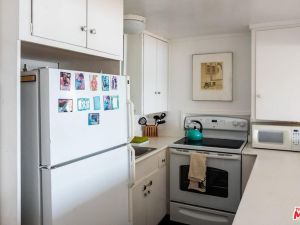 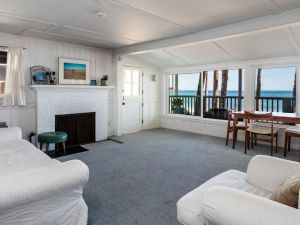 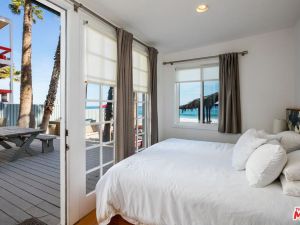 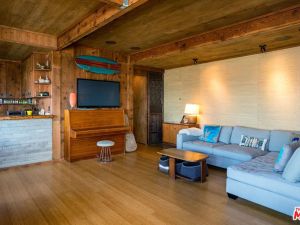 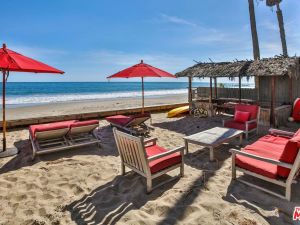 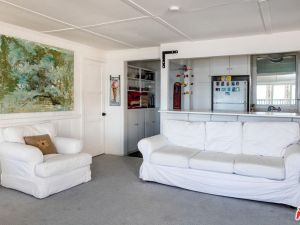 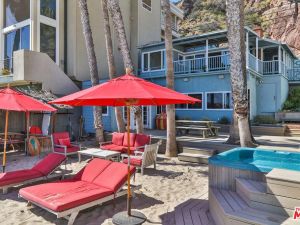 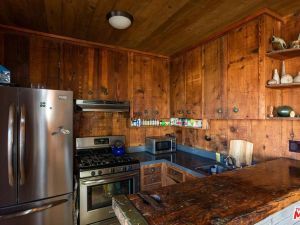 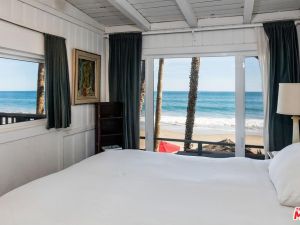 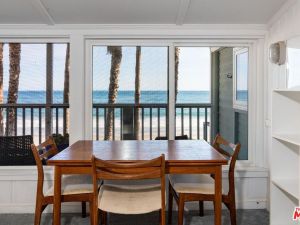 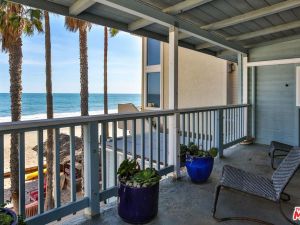 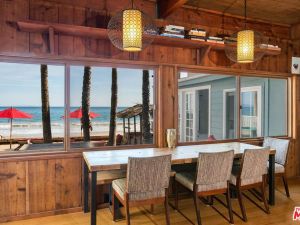 Academy Award-nominated actor Ed Norton is making a few changes in Malibu. Norton is now selling his longtime cottage on Las Flores Beach, which he has owned for a decade.

Norton bought the beachfront property for $2.72 million back in 2008. It’s actually a two-unit duplex, which a total of three bedrooms and two bathrooms. Depending on the buyer, it can be used as a complete single-family duplex or be divided into two separate spaces, perhaps in order to rent out one of the floors, or for guests.

Two of the bedrooms are on the top floor, which is composed of an open living and dining area, with a cozy white-framed fireplace. It has a full, albeit rather small, kitchen with white countertops, and a wraparound deck so you can appreciate the full extent of the ocean views.

The bottom unit is relatively similar, though it has just one bedroom and bathroom, per the $5.25 million listing held by Coldwell Banker broker Chris Cortazzo. Norton previously listed this duplex as a $15,000 a month rental in August 2017, but now he’s decided it’s time for a permanent farewell.

It’s definitely a quirkier layout than many celebrity beach homes in Malibu, right down to the private sand-filled yard, which has a large wooden deck, and a whimsical tiki hut, perched above the beach. The location is surely one of the most attractive aspects of the home, which also boasts 43 feet of beach frontage.

Norton, who married film producer Shauna Robertson in 2012, went for a significant upgrade in Malibu last year—he paid $11.8 million for John Lautner’s Stevens House, located in the Malibu Colony enclave. Lautner designed the sculptural five-bedroom, five-bathroom house in 1968, and it’s one of the more unique homes in the area—it looks almost boat-like. Considering the Stevens House was originally listed for $22 million back in 2013, Norton scored a pretty incredible discount on the 3,366-square-foot residence, which lingered on the market for nearly four years.

Even without the newly listed duplex, Norton still owns an impressive collection of homes. Aside from the aforementioned John Lautner house, Norton also owns a West Hollywood house he bought from Drew Barrymore in 2001, as well as a penthouse in Greenwich Village he’s owned for over a decade.