ESPN, once a major money maker, has lost a staggering 13 million subscribers over the last six years. As television audiences continue to flock towards more cost-effective streaming options, the Worldwide Leader in Sports has continued to lose money. As such, parent company Disney has been forced to resort to major layoffs and staff reductions over the last 18 months. The network has even partnered with Snapchat to try and combat the declining ratings.

But last year, Disney CEO Bob Iger announced that the company will be launching its own standalone streaming service in an effort to appeal to younger audiences and cord cutters who are turned off by dreaded cable subscriptions.

As part of that effort, Variety is reporting that the streaming service, which has been dubbed ESPN Plus, has ordered its first original offering in an untitled documentary series that will revolve around certain players from the NBA’s 2017-18 rookie class.

The documentary series will span eight episodes and follow a handful of prospects from their pre-draft preparation through the big night and right up into the regular season.

“It will be really compelling, access-based programming, bringing fans closer to their favorite athletes, telling the story of the journey of adjusting to life in the NBA on the court and off the court,” Connor Schell, executive vice president of content for ESPN, said. “I love being able to do storytelling like that and have it be at people’s fingertips.”

Last week on Jimmy Kimmel Live, Kobe Bryant revealed that he will also have a series, Detail, exclusive to ESPN Plus. Bryant is coming off an Academy Award win for Best Animated Short Film with his Dear Basketball.

Late last year, it was reported that ESPN was losing roughly 7,000 subscribers per day.

In 2011, the network boasted 100.13 million subscribers, but Nielsen estimated that that number fell to 87.22 million by August 2017. For perspective, Netflix is a market leader in streaming with nearly 118 million subscribers worldwide. HBO is the prestige premium cable network with 130 million worldwide subscribers.

Per The Washington Post, ESPN receives more than $9 per month from each cable subscriber who has ESPN, ESPN2, ESPNU and the SEC lineups. Couple those customer losses with the mammoth $3.3 billion the network is paying for NFL and NBA TV rights and you can see how much is riding on this streaming service. The hope is that ESPN Plus will recoup some of the subscribers who jumped ship.

“It’s going to give fans a deeper experience,” Schell said of Plus. “It gives us an opportunity to do some different original programming.”

In addition to original content, ESPN Plus will also house the network’s complete 30 for 30 lineup and a wide array of college sports. 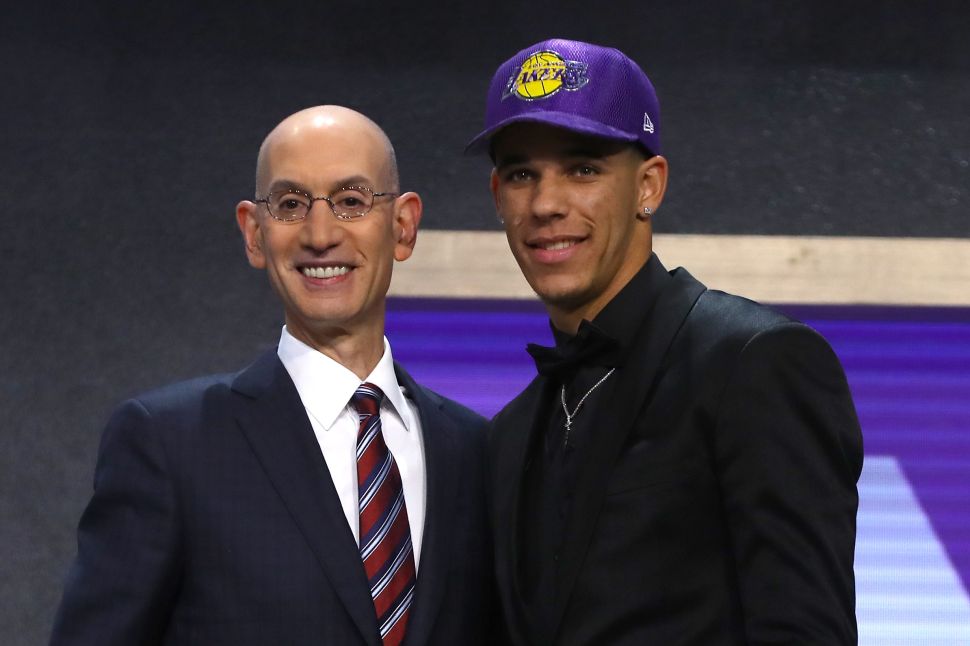