Two weeks ago, in a significant development for the burgeoning cryptocurrency and blockchain industry, Google announced it would join Facebook in banning cryptocurrency ventures from advertising on its platform. And last week, Twitter hinted it might join them. While some saw this as a troubling sign for the industry, it’s actually long-needed, positive step that will enable legitimate ventures to rise to the top on their merits.

Arran Stewart, cryptocurrency, ICO and blockchain expert and co-owner of blockchain recruitment platform Job.com said, “The recent bans on cryptocurrency and ICO ads is a positive thing for this growing technology. The decision will not hold back the success of cryptocurrencies and ICOs. Instead, it will protect less knowledgeable users from fraudulent or misleading investments.”

Bitcoin has proven itself to be a viable commodity with a real value based on the innovations it brought to the currency market: It’s decentralized, fraud-proof, fast and highly secure. But it has also attracted fraud and is highly speculative (much of its interest lies in its potential as a global, universal currency that isn’t controlled by banks, governments or corporations), and because the code for creating cryptocurrencies is open source, anyone can create their own, which means the market is being flooded with them. There are now over 1,600 different cryptocurrencies, many of which don’t actually hold any value and are vulnerable to fraud and artificial inflation, like pump and dump schemes.

Compounding this is the fervor surrounding blockchain technology, which underlies digital currencies. Because the blockchain is a digitized, decentralized, transparent and—for the time being—unhackable ledger, its potential applications are as intriguing as they are far-reaching; from medical records and smart contracts to digital identity authentication and even online voting, blockchain technology can make once complicated tasks simple, secure and instantaneous. So it should come as no surprise that many believe it’s poised to transform just about every business and industry. The issue is that blockchain’s hype has reached such great heights that the mere mention of it attracts investor interest, a situation that is ripe for exploitation. For example, fraudulent companies and outright schemes have duped eager investors with false promises, and companies have arbitrarily added “blockchain” to their name to raise capital and boost their value.

Good-faith actors that are working to advance the technology’s usage are being eclipsed by bad-faith ventures that are promising investors extravagant returns that simply aren’t likely—if not impossible. It’s like the dotcom bubble: Legitimate success stories like eBay and Amazon led to copycats making absurd promises that were optimistically received by wide-eyed investors looking for an opportunity to get in on the next big thing. The same speculative mania is playing out right now.

What’s the solution? How do genuine, valuable and potentially lucrative blockchain-based ventures cut through the noise of unbridled hype on one end and blatant fraud on the other to reach an increasingly frustrated investor base?

Ultimately, cryptocurrency and blockchain companies need to authentically engage their audience, earn the trust of consumers and investors, and organically rise to the top on their merits. Communicating business ideas, especially revolutionary ones, is not an easy task; with that compounded by the mania, misinformation and exploitation surrounding the industry, blockchain companies have quite the challenge ahead of them. Some might call this a PR problem, but to me, it’s a massive and exciting PR opportunity.

The key distinctions that need to be communicated are concreteness and value. Scams work by playing off ignorance, talking in a roundabout way about what they do and how they operate. And while get-rich-quick schemes have obvious and immediate appeal, they’re usually easy to identify, not only for their general air of “too good to be true,” but for how vague they are in describing what they actually offer. It’s a classic scam; The principals come at investors with big talk about changing the world but have no business model, no product in the pipeline, and no plans for the future except to keep it running as long as possible.

From a messaging standpoint, legitimate blockchain companies—which, does not include tea making company Long Blockchain Corp.—need to create a strategic communications plan that focuses on concrete steps more than vague generalities. And while that may seem like missing the opportunity of taking advantage of all the fervor surrounding the market, there is a balance to be struck. Being passionate about your big ideas is great, but it has to be tempered with honest, straightforward, factually accurate and understandable communication. If a company is building for long-term growth, banking on a speculative bubble is not the optimal path forward. The solution for any good-faith player in this still young industry is to prioritize a communications strategy that cuts through the clutter, reaches target audiences, and clearly differentiates the company from its competitors. That means focusing on specific, attainable goals that offer the market real value and learning how to effectively communicate them.

This separates real businesses from the speculative pack. And in this marketplace, one where a parody cryptocurrency named after a meme-ified shiba inu could be worth $2 billion, only serious businesses with communicable, workable plans for generating value and reaching profitability will standout. It’s downright revolutionary.

Eric Yaverbaum has worked in the public relations industry for over 35 years and currently serves as President and CEO of Ericho Communications. 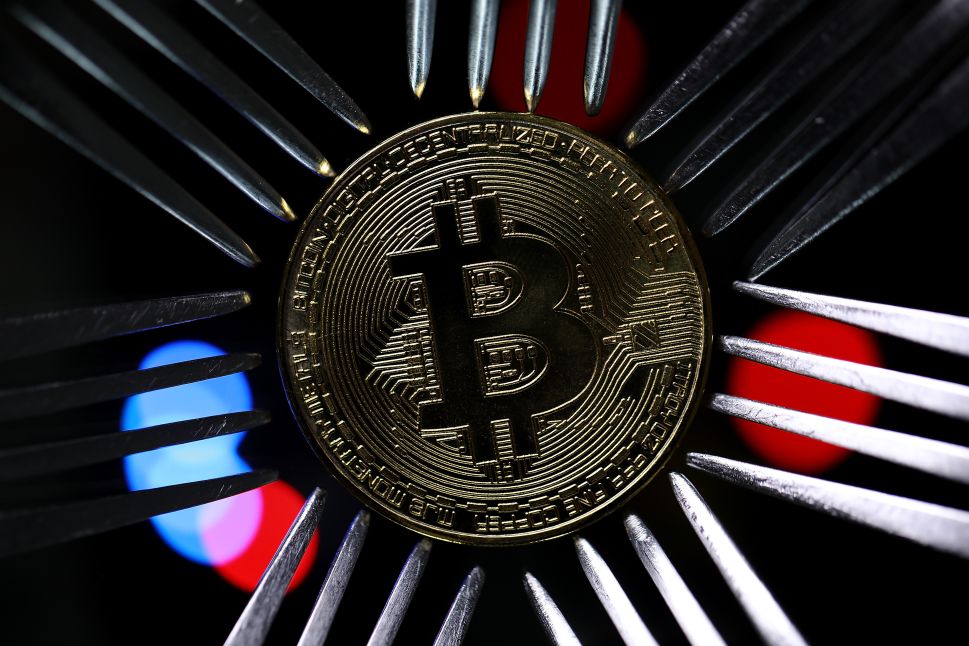