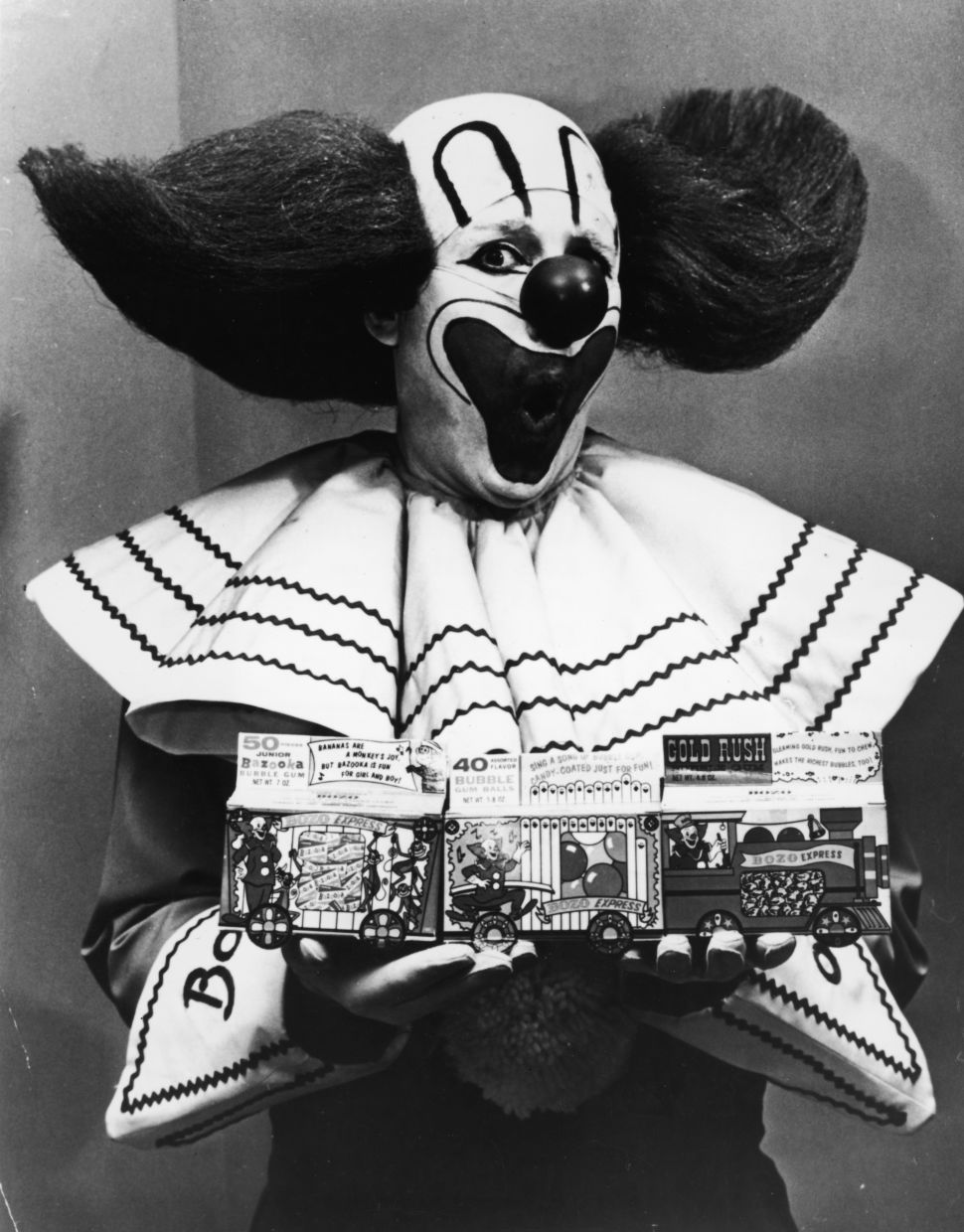 Frank Avruch, who starred nationwdie as Bozo the Clown, passed away on Tuesday at the age of 89.

Boston’s WCVB, which Avruch used as a home base for his 40-plus year on-screen career, confirmed that he died after a lengthy battle with heart disease.

Though Avruch first began his entertainment career in radio following his graduation from Boston University, his greatest success came as Bozo the Clown. The performer’s timing was just right, as he managed to become a mainstay right as television was taking off nationwide in the late 1950s.

“He had a heart of gold,” manager Stuart Hersh told the Associated Press on Wednesday. “He brought the Bozo the Clown character to life better than anyone else’s portrayal of Bozo the Clown.”

“While it’s hard to say goodbye, we celebrate the legacy of joy and laughter he brought to millions of children around the world as Bozo the Clown on TV and as a UNICEF Ambassador and later as host of Channel 5’s ‘Great Entertainment’ and Boston’s ‘Man About Town,’” Avruch’s family said in a statement to WCVB. “Our dad loved the children of all ages who remembered being on his show and was always grateful for their kind words. We will miss him greatly.”

Avruch also used the character for charity, becoming an ambassador of UNICEF and attending global events in character.

He is survived by his wife Betty, their two sons Matthew and Steven, and several grandchildren. 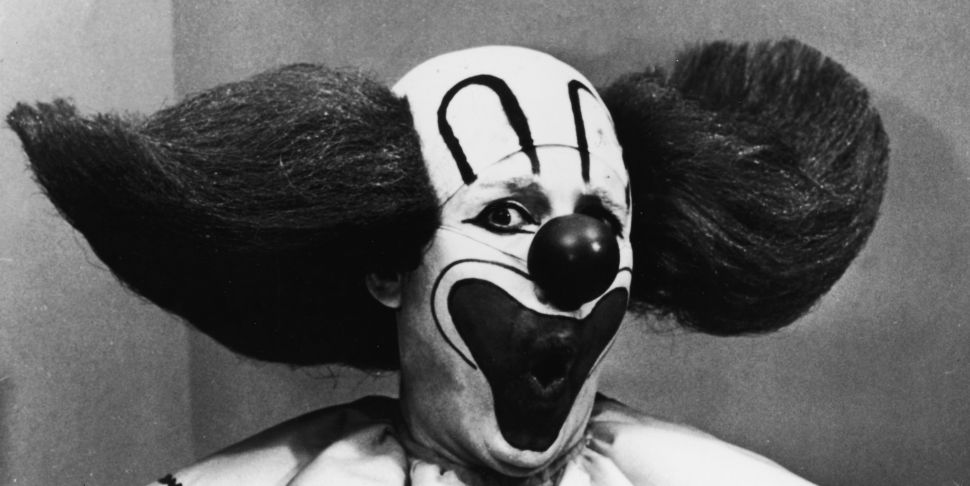 Filed Under: TV, Entertainment, Cause of Death, UNICEF, Frank Avruch, Bozo the Clown