The Walt Disney Company has recently increased admission prices for its Disney theme parks across the U.S. But now there’s a cheaper way to go to Disney parks: taking an up close, 360-degree tour on Google Maps.

This week, Google Maps added 11 Disney parks from around the world to Street View. When you search for one of the 11 Disney parks, there is a yellow “pegman” icon on the lower right corner of the screen that allows you to zoom in and check out the three-dimensional view of the location.

Given the extensive coverage of Google Maps, you might thought that theme parks were already in the Street View packet. But they were not.

Like any company, Google is subject to privacy laws that allow it to show only public streets and parks on Street View, which require taking 360-degree imagery of the actual place. To access commercial or private spaces, they need special permission from the owner.

Luckily, for the Disney project, Google didn’t have to pay Disney any licensing fees, “just a lot of coordination with Mickey and the team,” a spokesperson for Google Maps told Observer.

Disney didn’t need to make special arrangements for Google to capture the imagery, either.

Google used its Street View Trekker, a 360-degree camera, to collect imagery during the parks’ normal operating hours. However, per privacy standards, all of the faces captured in the photos are blurred, except for Mickey, Minnie and a few other Disney characters, the company said.

For quicker access, you can check out the 98 featured locations selected by Google here, including the Cinderella Castle in the Magic Kingdom, a French restaurant in Epcot, the giant gift shop in Downtown Disney World in Orlando and many others. 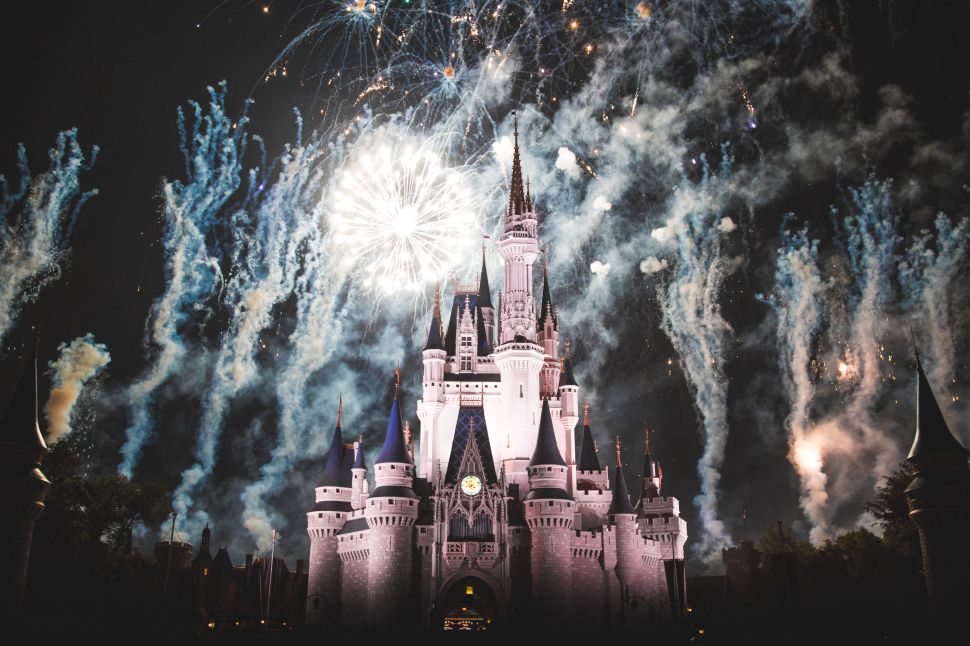