In May 2014, the European Union’s Court of Justice established a ruling called the “Right to be Forgotten” (RTBF) that would allow European citizens to ask Google to remove web links that contain their personal information in search results, if the content in question poses threats to their privacy rights.

Google has since processed millions of such requests to “delist.”

On Monday, Google published a 17-page document titled “Three Years of the Right to be Forgotten,” which for the first time the company has released details on who submitted these requests, what information these people wanted to keep from the internet, and how many links Google actually removed.

By the end of 2017, Google had received requests from 40,000 people to remove a total of 2.37 million URLs. About 1,000 government officials and politicians, and 600 celebrities submitted requests to be “forgotten.”

Personal information and legal history are the two types of content that people wanted to remove the most. One-third of the URLs in question were related to social media and directory services, and 20 percent was related to news sites and government websites that often have mentions of a requester’s legal history.

Interestingly, the preference differs by country.

People in France and Germany frequently requested to delist social media and directory pages, while those in Italy and the U.K. were more concerned with their names appearing in the news.

Google approved only 43 percent of all requests, meaning it deleted one million URLs.

The company delegated human staffers to review all requests to determine whether the information was “inaccurate, inadequate, irrelevant or excessive,” as specified by the EU law. They check basic things like if a URL exists and if the requester is a real human but also make qualitative judgments on a link’s impact on public interest versus privacy rights.

For example, a request to remove a public record of a violent crime or a name in a public company’s documents would probably be denied.

Google only allows RTBF requests from citizens of EU countries, as well as Iceland, Liechtenstein, Norway and Switzerland. Delisting stays within these borders, too—meaning people in other parts of the world can still find you on Google.

In 2015, France’s data protection regulator CNIL required Google to extend the delisting scope globally. Google appealed the French government’s decision. The case is now under review by the EU Court of Justice.

No similar laws exist in the U.S.

If you have shared sensitive information about yourself on the internet that you now deeply regret, your best bet would probably be hiring a PR firm to post more content about you in order to push your old mentions to the third or the fourth page of Google Search, according to John Ronson’s 2015 book, So You’ve Been Publicly Shamed. 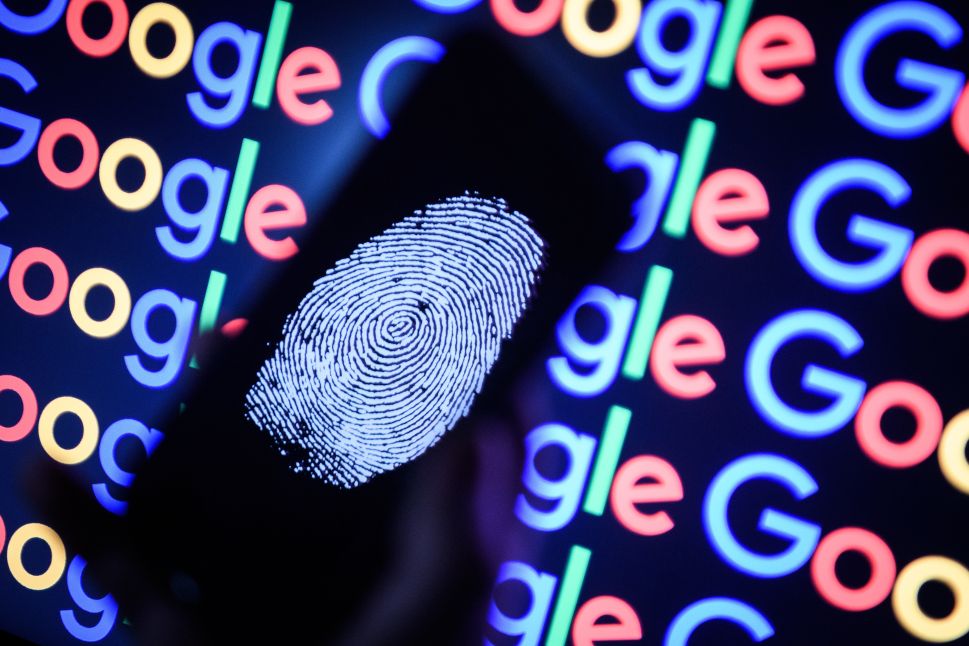