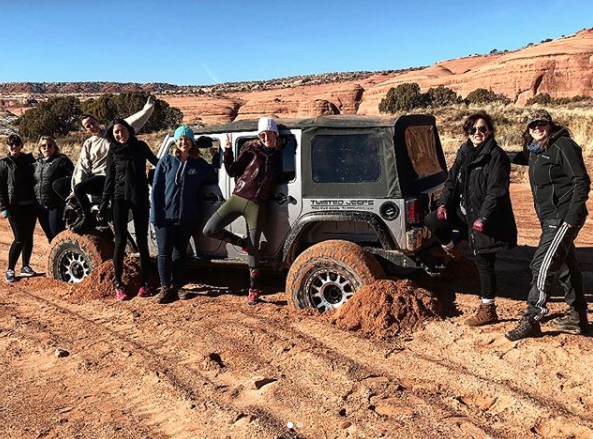 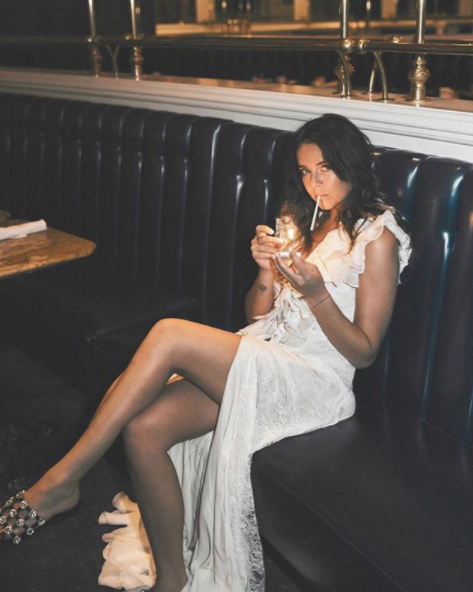 The New Yorker studies at Parsons School of Design.
Instagram 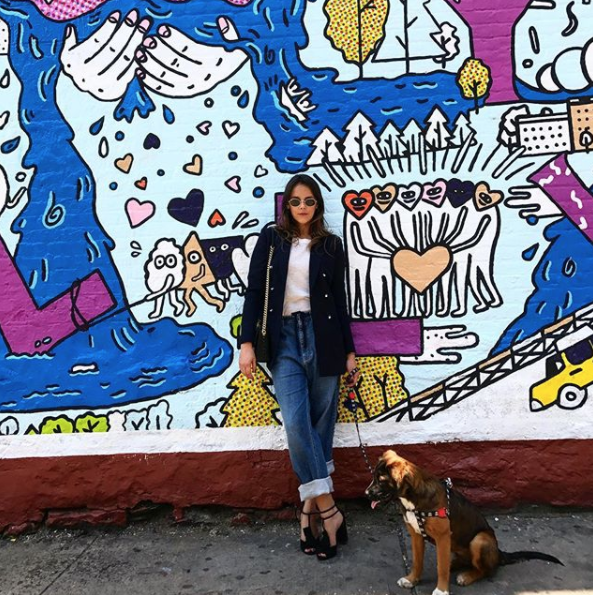 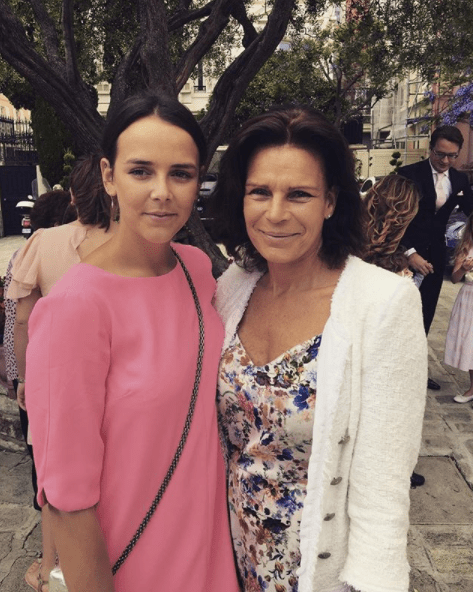 With her mother, Princess Stéphanie of Monaco.
Instagram
Advertisement 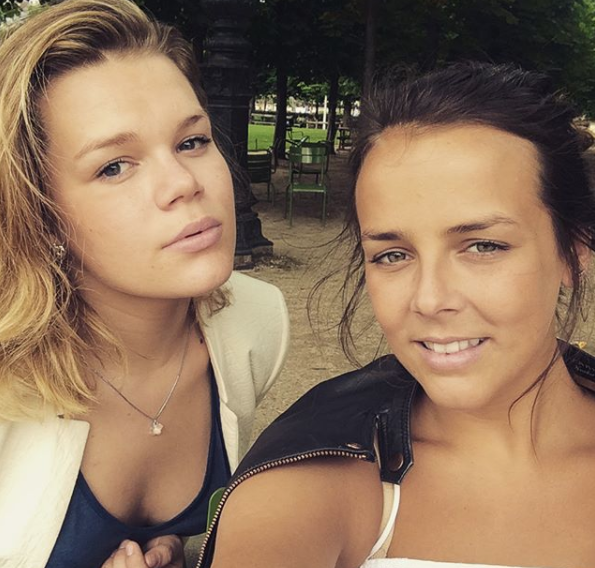 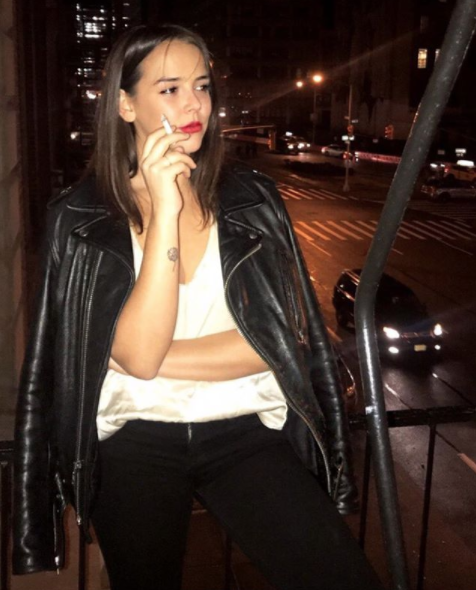 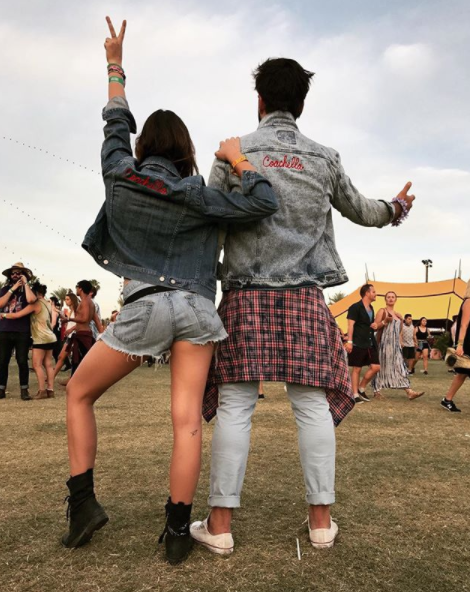 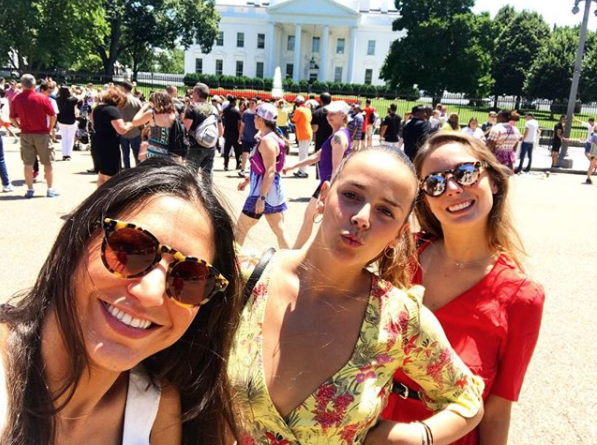 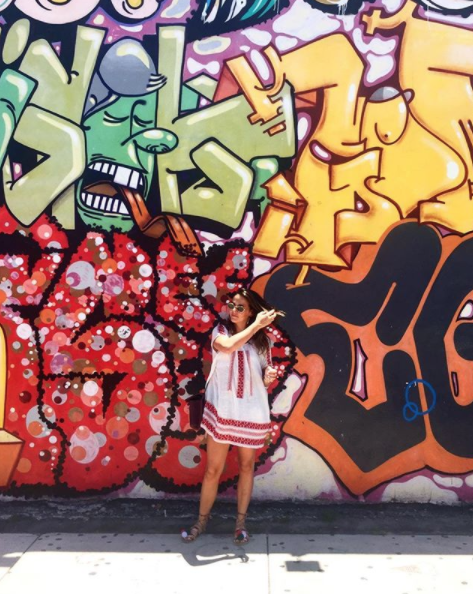 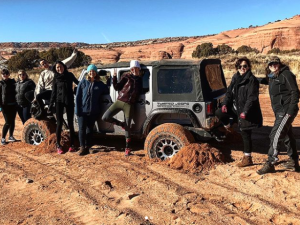 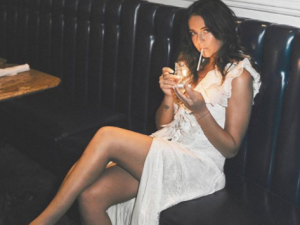 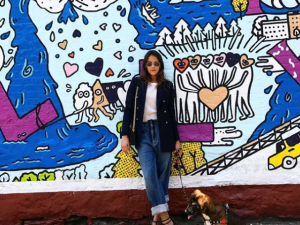 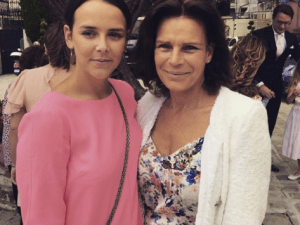 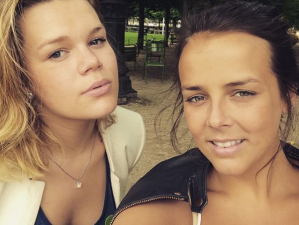 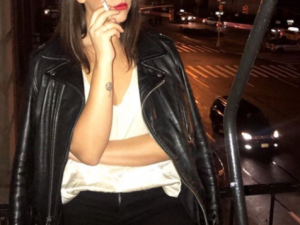 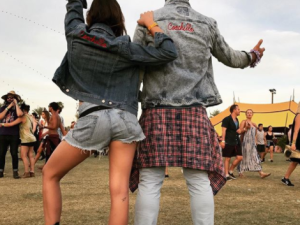 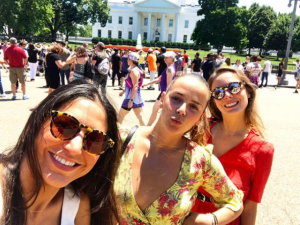 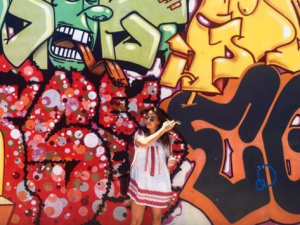 The Monegasque royal family usually keeps a pretty low profile. But not as of late.

It all began when Grace Kelly’s grandson Louis Ducruet took to Instagram to announce his engagement to his college sweetheart, who he met at Western Carolina University. Then, Kelly’s lookalike granddaughter, Camille Gottlieb, gave her first official interview, signaling her willingness to enter public life in a very candid way. Now, their sister Pauline Ducruet is documenting her time at Paris Fashion Week on the ‘gram, all while preparing for an epic road race with fellow celebrity offspring.

Pauline might not look anything like her grandmother, but she does have the same keen eye for fashion. The 23-year-old royal, who’s 13th in line to the throne, spends time in New York, Monaco and most recently, Paris, where she’s posed for Harper’s Bazaar España and sat front row at the Dior show. Similarly to her brother, she chose to move to America for college and is now enrolled in Parsons School of Design. She’s taking full advantage of being stateside by posing in front of influencer-worthy graffiti walls in Wynwood and Williamsburg, in addition to venturing to Washington, D.C. for selfies. She even attended Coachella in an all-denim ensemble. Everyone knows there’s nothing more all-American than a pair of jorts.

Pauline’s next adventure is certainly out of the box, although it does involve a philanthropic endeavor that is sure to make her mother, Princess Stéphanie of Monaco, proud. She’s joining Prince Albert’s daughter and Kelly’s granddaughter, Jazmin Grace Grimaldi, for a 10-day off-road rally race in the Moroccan desert this spring. Pauline has been busy training for the race in Utah with her socialite-heavy team, which includes Charlie Chaplin’s 35-year-old granddaughter, actress Kiera Chaplin.

If you’re one of Pauline’s 36,000 Instagram followers hoping for a glimpse of her epic adventure, you’ll have to be patient. The participants in the all-female event won’t have access to any technology during the race and will instead have to use satellite tracking systems to navigate the terrain. Which goes to show that this challenge is no joke; each of the ladies had to get their off-road certifications in order to participate.

The Gazelle Spirit rally, an entirely female-run operation, raises funds for Coeur de Gazelles, which provides aid to people in remote areas of Morocco. This race, which will basically serve as spring break, begins on Friday, March 16 in Nice, France and ends on March 31 in Essaouira, Morocco. Then, on April 1st the women will return home for the gala celebrating the race, where Grimaldi, a chanteuse, will be debuting her single “Fearless,” about female empowerment. Hopefully, the royals will be reunited with their iPhones at this point and we can all follow along in real time.