Hulu is taking a necessary leap into adult animation.

On Tuesday, Deadline reported that the streamer has partnered with former Adult Swim head of development, Nick Weidenfeld.

Weidenfeld is an Emmy Award-winning television producer who developed shows such as The Boondocks, Childrens Hospital and Rick and Morty. He also helmed Fox’s move into late-night animation with his 90-minute block, Animation Domination High-Def (ADHD). Most recently, he served as Viceland’s president of programming.

Weidenfeld will develop and executive produce animated projects at Hulu, a pertinent move for Hulu to stay in the race with Netflix, Amazon and other streamers.

Just in the adult animation genre, Amazon and Netflix have already given series orders for new comedies to the creative team behind BoJack Horseman. Just as well, Apple outbid the competition for a new series to be created by the Bob’s Burgers showrunners.

Hulu has reaped the rewards of its most prestigious original, The Handmaid’s Tale, but the site is still fighting an uphill battle against the more established streamers in terms of original content.

BoJack Horseman, F is For Family and Big Mouth are three of Netflix’s most successful adult animation shows, and they are all originals. Hulu hasn’t ventured into this genre since 2013 with their original series, The Awesomes, created by Seth Myers and Mike Shoemaker. It was canceled after three seasons, and the company hasn’t ordered an original adult animation series since.

What Hulu does offer its customers in this department is nostalgia and reliability with the classics: Family Guy, The Simpsons, South Park, American Dad and Futurama.

Hulu tried to separate itself from the competition in 2017 by launching Hulu with Live TV, a feature not offered by Netflix. Hulu reported 63 percent of its TV base watched the Winter Olympics, streaming a total of 6.5 million hours.

But at the end of the day, original content is what will set streamers apart from their competition.

In a research note sent out by Morgan Stanley, one facet of company value lies in the “ability to maintain exclusive content offering to differentiate product from competitors, and to a lesser extent, success of original programming.”

So according to the U.S.-based investment bank, originals are the key to driving up the value of streaming sites. Netflix will have many chances for success in that area in 2018, as the site prepares to release 700 originals.

If Weidenfeld can continue his string of success, Hulu should be in good shape moving forward when it comes to original animation. 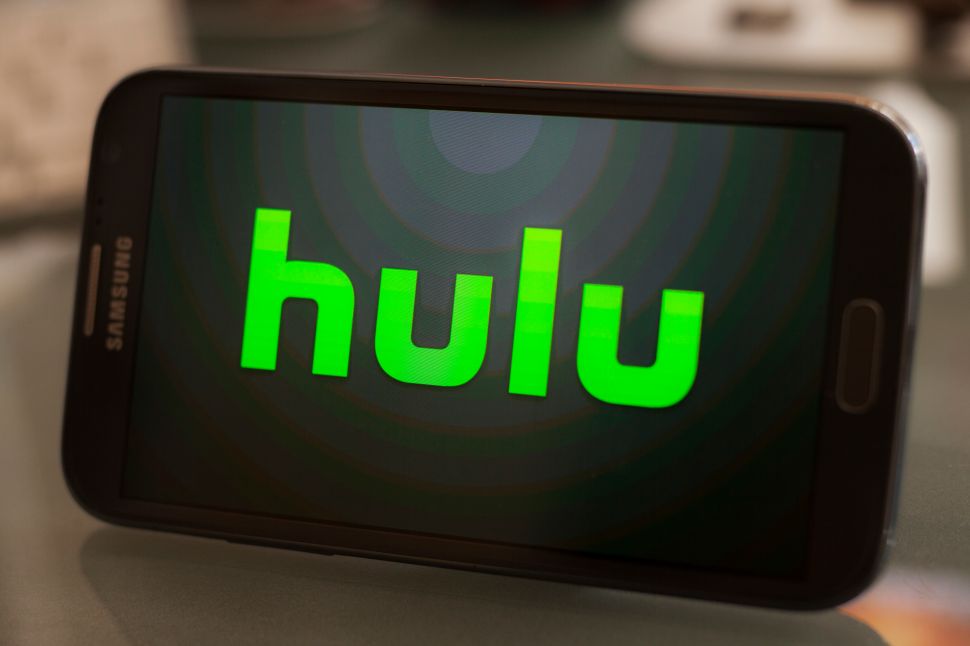