At Lien Ta’s Los Angeles restaurant, Here’s Looking at You, all of the investors are men. Before the Koreatown sensation—known for serving what can best be described as global fusion—opened in 2016, Ta approached a number of women about the possibility of going into business. None of them agreed.

“While I think most of them were curious to learn more about a project that was to be led by a female restaurateur, none of the women opted to invest,” the co-owner told Observer. “With the current #MeToo climate, where the focus is so heavily placed on supporting women and putting more women in the mix, I think it’s inspiring more bravery and courage within women—hopefully, to take more risks and to push us to support each other.”

Running a successful restaurant is tough for anyone. But for women in the industry, the challenge goes beyond serving crave-able, top-notch food in a pleasant atmosphere. It’s those not so glamorous but very necessary factors like finances, growth, investment and development that often thwart talented women from opening a solo haunt in the first place.

“We keep hearing the same thing over and over again. It’s hard to get money, it’s hard to get media attention and it’s even harder to be heard and given equal respect compared to their male counterparts,” said Mitchell Davis, the executive vice president of the James Beard Foundation. The non-profit focuses on celebrating and enriching America’s culinary scene, through a variety of programs that inspire, instruct and nurture. Now, in the era of #MeToo and Time’s Up, the organization is dedicating their resources to leveling the playing field in the kitchen.

The stats regarding women in the culinary space are pretty grim. Only 33 percent of restaurants are majority owned by women, says Dawn Sweeney, President of the National Restaurant Association. According to Grubhub—who recently launched a website to promote female-owned restaurants—only 19 percent of chefs are women. That number shrinks to just 7 percent when accounting for head chefs. Oh, and women working in restaurants earn 28 percent less in base pay than their male counterparts.

That’s where the James Beard Foundation’s Women’s Entrepreneurial Leadership (WEL) program comes in, where a group of 20 women chefs and restaurant owners unites for five days of leadership, business and training seminars developed and led by faculty at Babson College. In addition to classes on basic finances and learning how to expand a business, there were panels on leadership and gender issues, in addition to considering the mental well-being of these women, with a particular focus on achieving a work/life balance.

“To be thousands of miles away from my restaurant for a solid week only to consider its growth—it was an extraordinary gift,” said Ta, slightly shocked by that finding. She participated in the Foundation’s inaugural WEL, which took place this past September and was attended by 19 other women, including Kathleen Blake of the Orlando foodie attraction, Rusty Spoon, and Top Chef Tonya Holland (who also owns the soul food eatery, Brown Sugar Kitchen in West Oakland). The program was specifically targeted for chefs or owners of at least one restaurant or food company who were looking to address advanced business and finance concerns related to entrepreneurship, growth and expansion.

The Foundation plans to continue WEL, along with its Women in Culinary Leadership program, which began in 2012 as a way to mentor young women in the industry through a learn-by-doing approach with some of the nation’s top industry vets including José Andrés, Angie Mar and Stephen Starr.

Applications are open for both of the programs, which are expected to take place sometime during summer 2018; the deadline to apply for either program is March 31.

“The culture has to change toward gender equality,” Davis said. “The way to do this is to empower individuals and shine a spotlight on the industry. It’s also about creating a network among all of these women. The more graduates, the higher likelihood for change.” 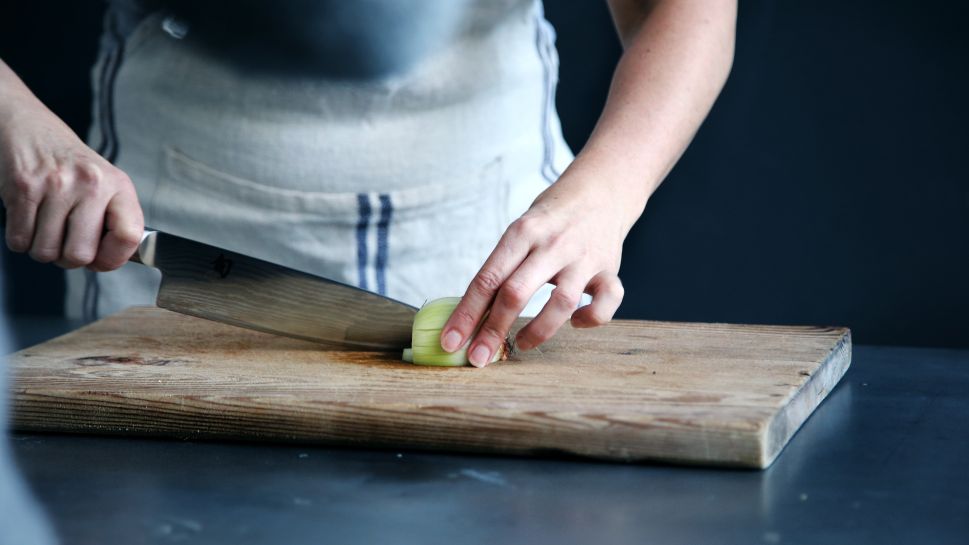