President Donald Trump is eyeing another titan of finance to replace Gary Cohn as his chief economic advisor.

Television personality Jim Cramer confirmed in a CNBC interview that Larry Kudlow is currently “the leading candidate” to helm the National Economic Council. Kudlow and Trump spoke on Sunday about the position and are both reportedly excited about working together on trade issues.

“He’s spoken to the president. He wants the job,” said Cramer, who worked at CNBC with Kudlow on the show Kudlow and Cramer. “If he were offered, he’d take it.”

A financial columnist who served in former president Ronald Reagan’s administration, Kudlow was in the running for the director role while advising Trump’s transition team. Although Cohn was selected to lead the council, Kudlow and the president communicated frequently to discuss issues of trade and foreign policy.

Cohn and Trump had a tumultuous relationship.

After reportedly penning several resignation letters after the president blamed “both sides” for terrorist attacks conducted by white supremacists last year, Cohn stayed at the White House to shepherd tax reform. But earlier this month, Cohn resigned over Trump’s decision to impose tariffs on steel and aluminum imports.

Like Cohn, Kudlow is opposed to tariffs and favors a global economy predicated on free-trade.

In a recent CNBC interview, Kudlow castigated the president’s tariffs as “prosperity killers” and encouraged Cohn to stay at the White House. To these concerns, Cramer pointed toward the columnist’s “flexibility” on economic issues, his knowledge on media and his tough stance on China as-of-late.

“Secretary Mnuchin likes this. Mr. Kushner likes this. There’s the belief this could be a good way to negotiate,” added Cramer. 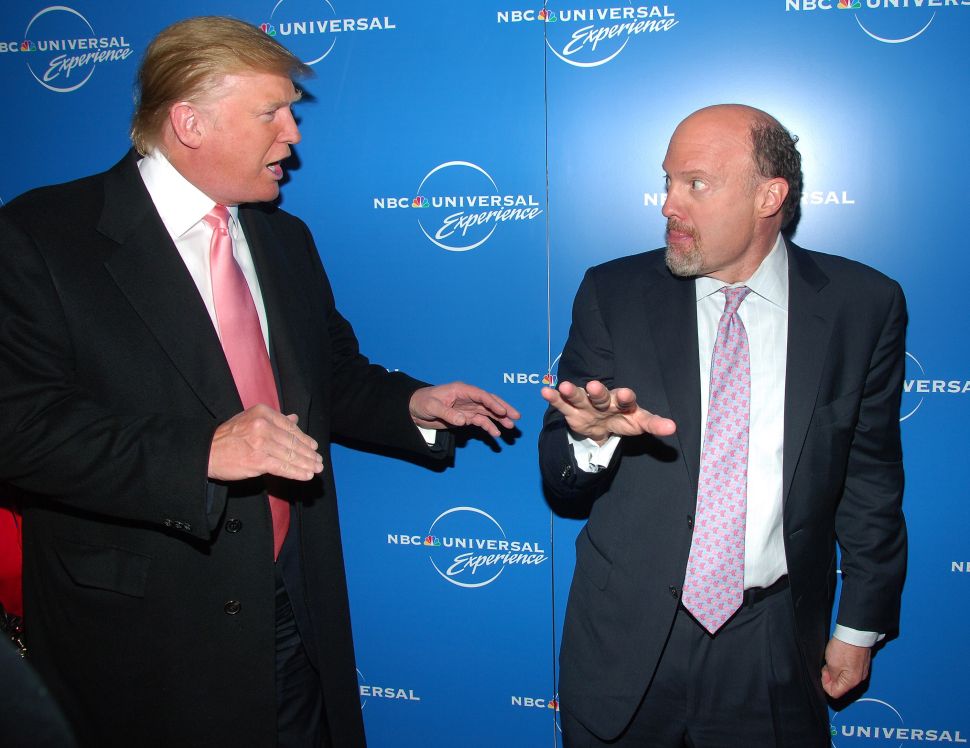