New Jersey, Assembly minority leader Jon Bramnick has a conservative philosophical streak, but his thinking is by no means a dogmatic Republican brand. In fact, his bipartisanship on so many important state issues has a lot of appeal to independents and Democrats.

Bramnick recently kicked off what he is calling a “Rally the Reasonable” state-wide tour.

In a speech announcing the initiative, Bramnick highlighted that most New Jersey residents are in the middle of the political spectrum and want their elected leaders to be moderate and reasonable.

“We have reached an important moment in our history. The reasonable and rational people of this state and our country must stand together and condemn bad behavior,” he said. “And whether that bad behavior comes from the left-wing media or directly from the White House, we need to stand together and speak out as one against that kind of behavior.”

In subsequent statements to the media, Bramnick has further distanced himself from the White House and the far right.

“We’re the Republican Party, but we’re not crazy,” Bramnick said. “We are not crazy or extreme. We’re reasonable.”

He has also condemned the use of divisive rhetoric.

One of the first issues uniting Democrats and Republicans in the state legislature is opposition to drilling off the Jersey Shore. While the Trump Administration has proposed to open up nearly all federal waters off the East Coast for oil and gas drilling, critics in New Jersey contend that the risk of spills and other environmental harm would threaten the state’s $40 billion tourism industry and $6 billion fishing industry.

To deter drilling, the Assembly recently passed the Shore Tourism and Ocean Protection (STOP) from Offshore Oil and Gas Act. The bill (A-839) would prohibit offshore drilling for oil or natural gas in state waters and prohibit the lease of tidal or submerged lands there for oil/natural gas production, exploration or development.

“This is a clear message to those who want to do offshore drilling at our New Jersey shore,” said Bramnick. “Our voice is unified and strong. We stand together, we oppose it, it is simply wrong and as we all know the Jersey Shore is sacred ground. This is a very special place.”

While the members of the state legislature may not be so united when it comes to tackling tougher issues, like school funding and raising the minimum wage, the willingness to reach across the aisle and to maintain civility despite policy disagreements makes a solution far more likely. 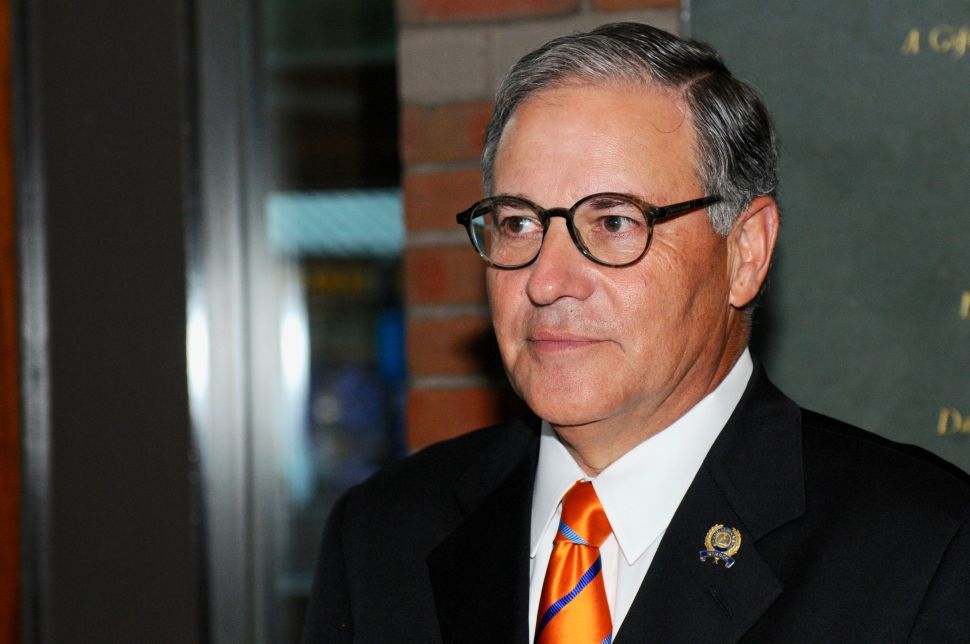