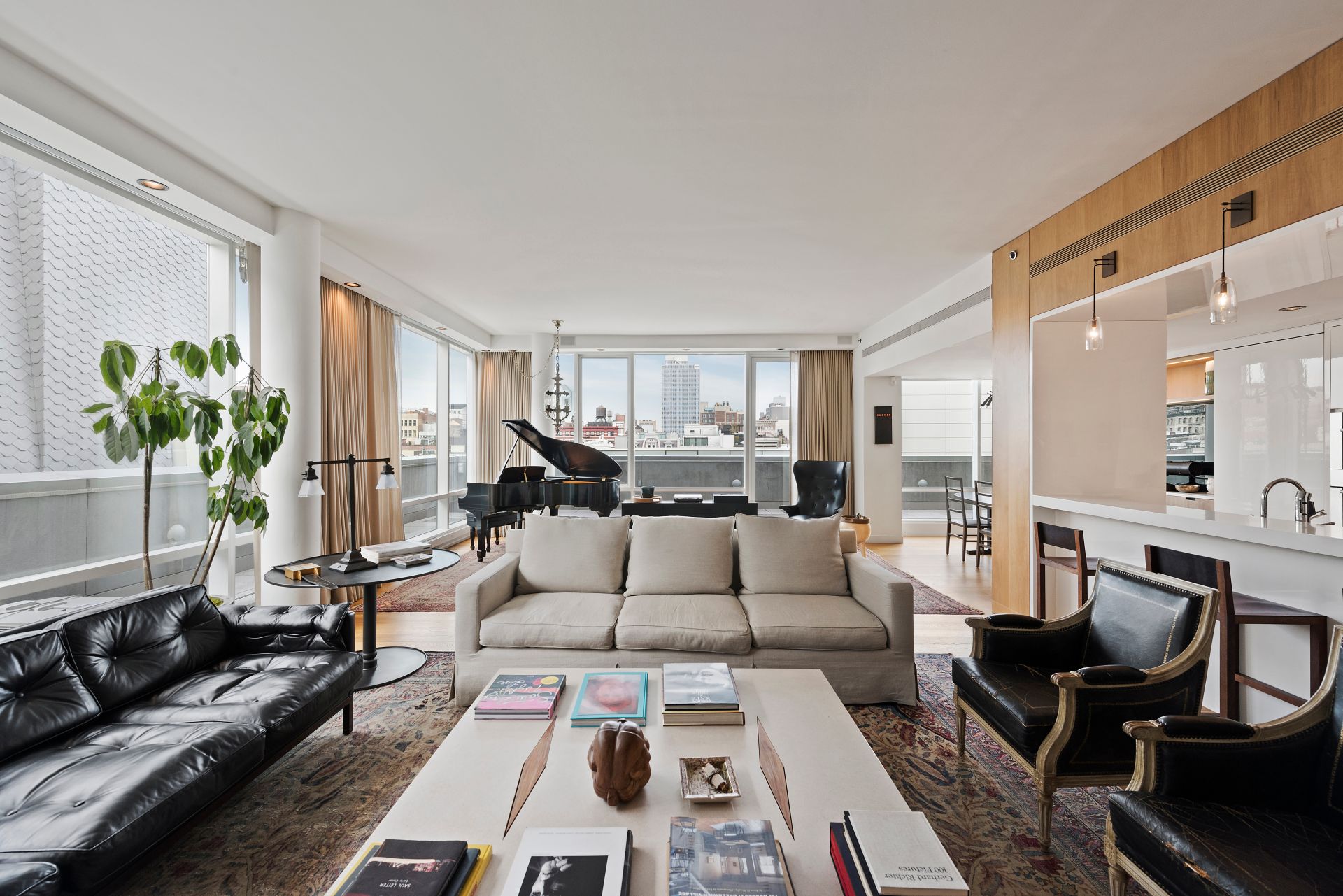 Justin Timberlake is finally parting with his Soho penthouse. Click through to see inside.
Courtesy Stribling 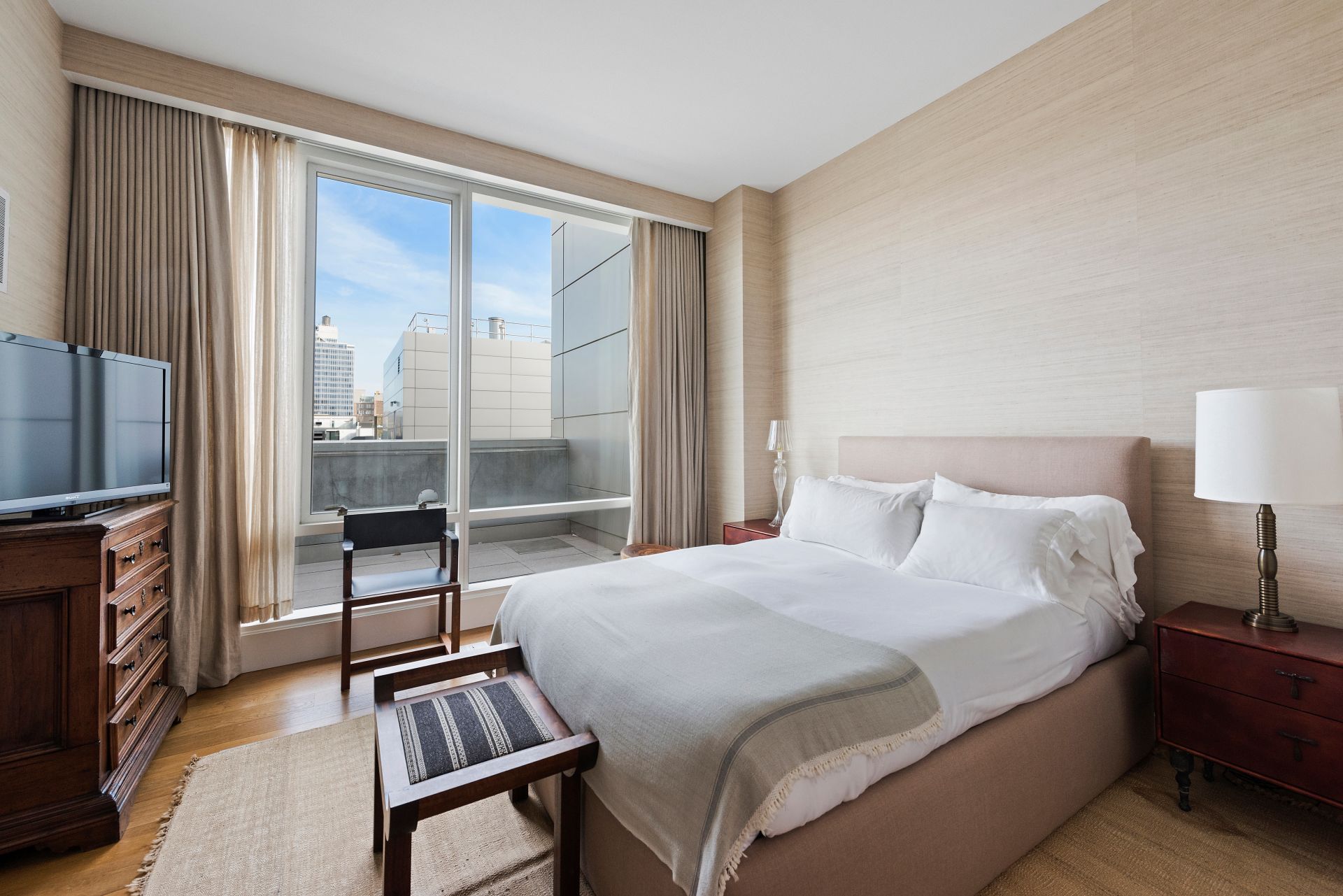 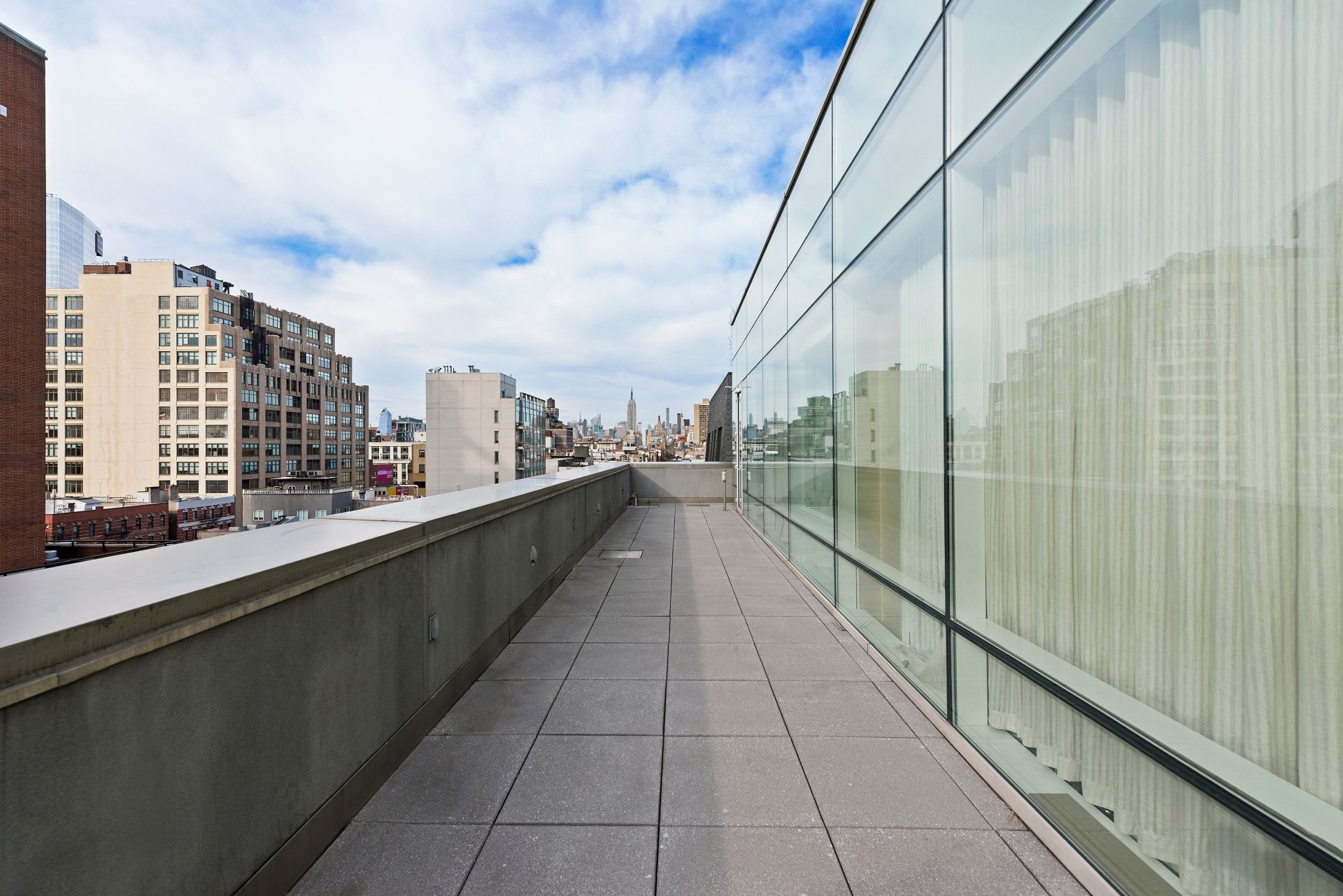 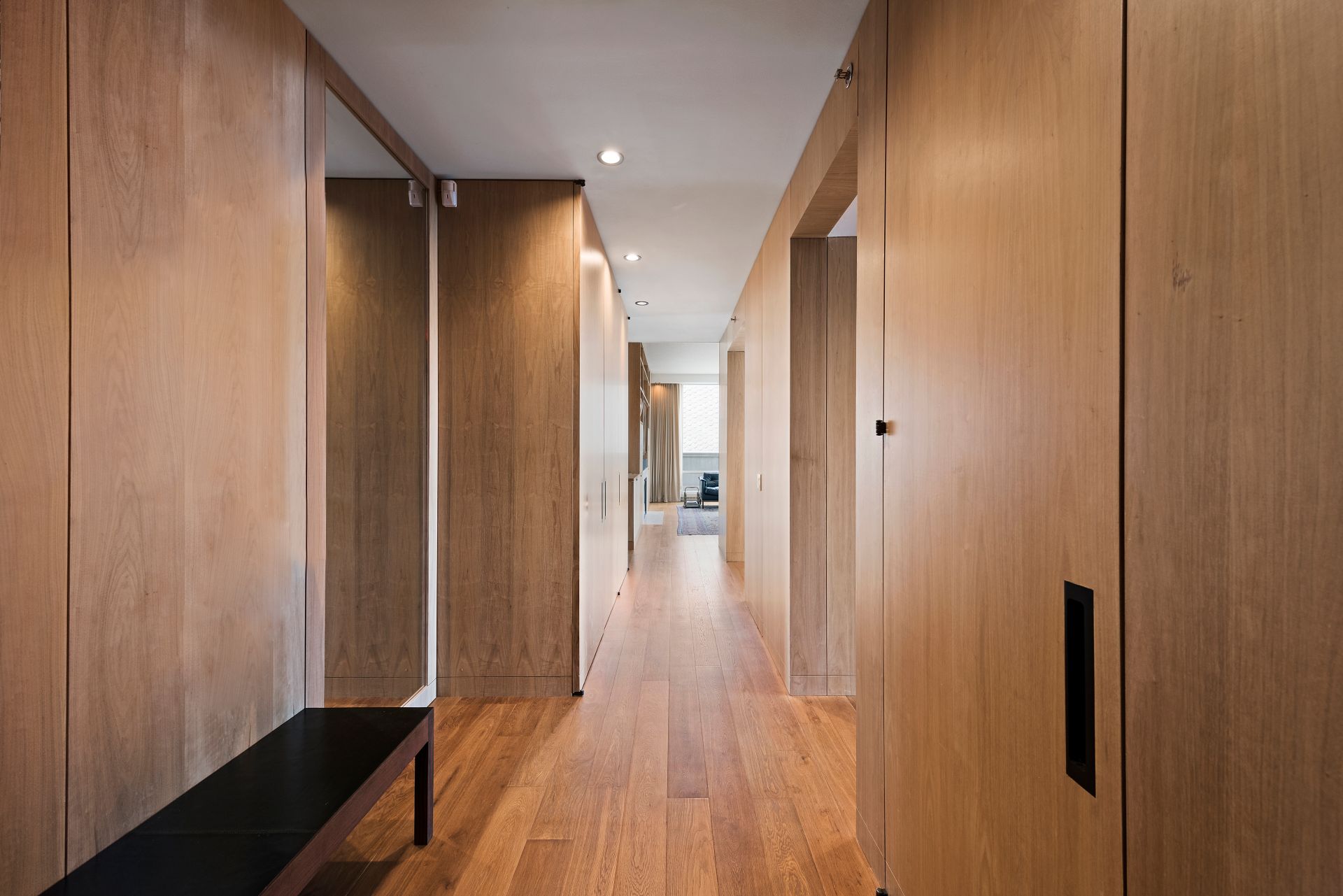 It's on the market for a touch under $8 million.
Courtesy Stribling
Advertisement 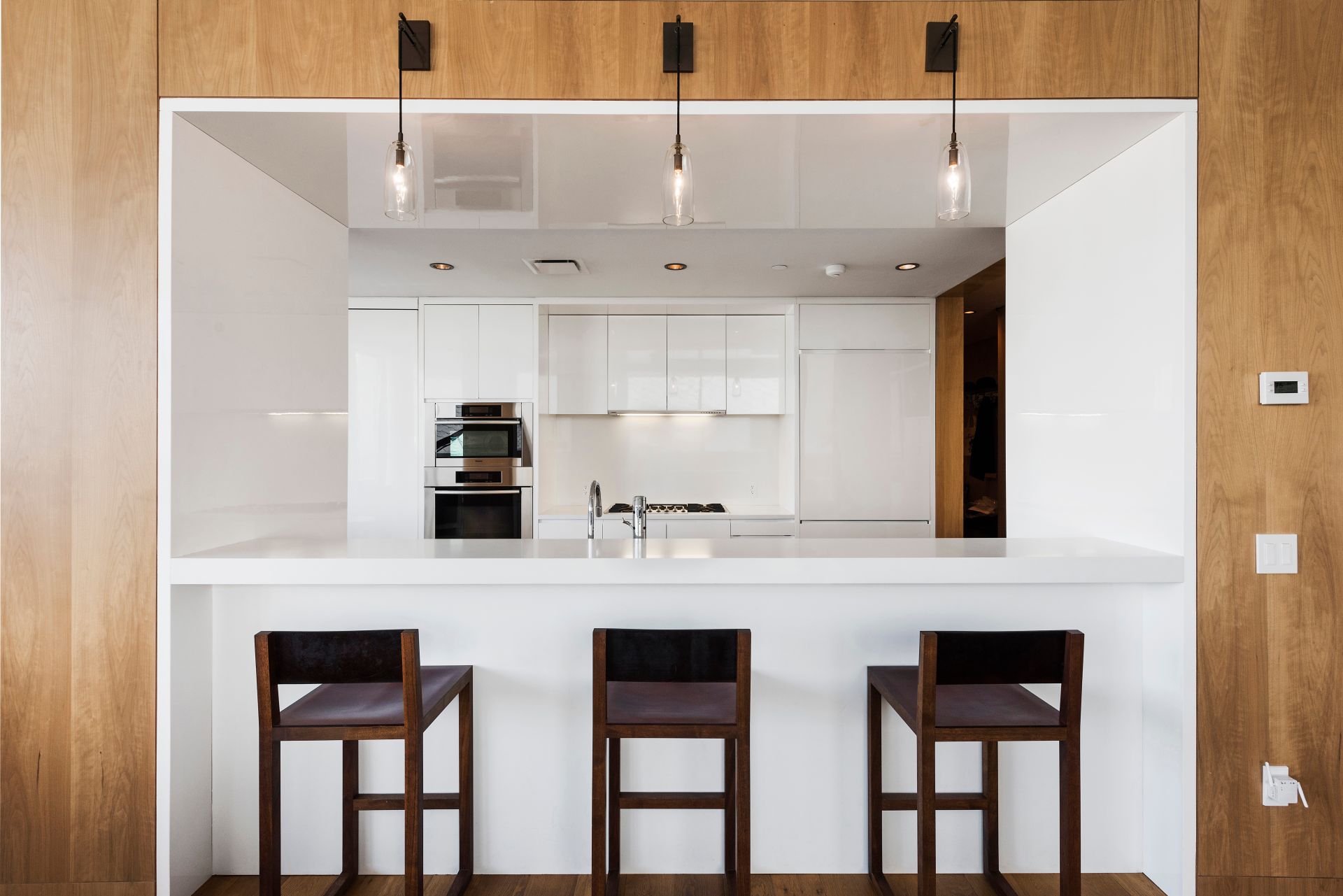 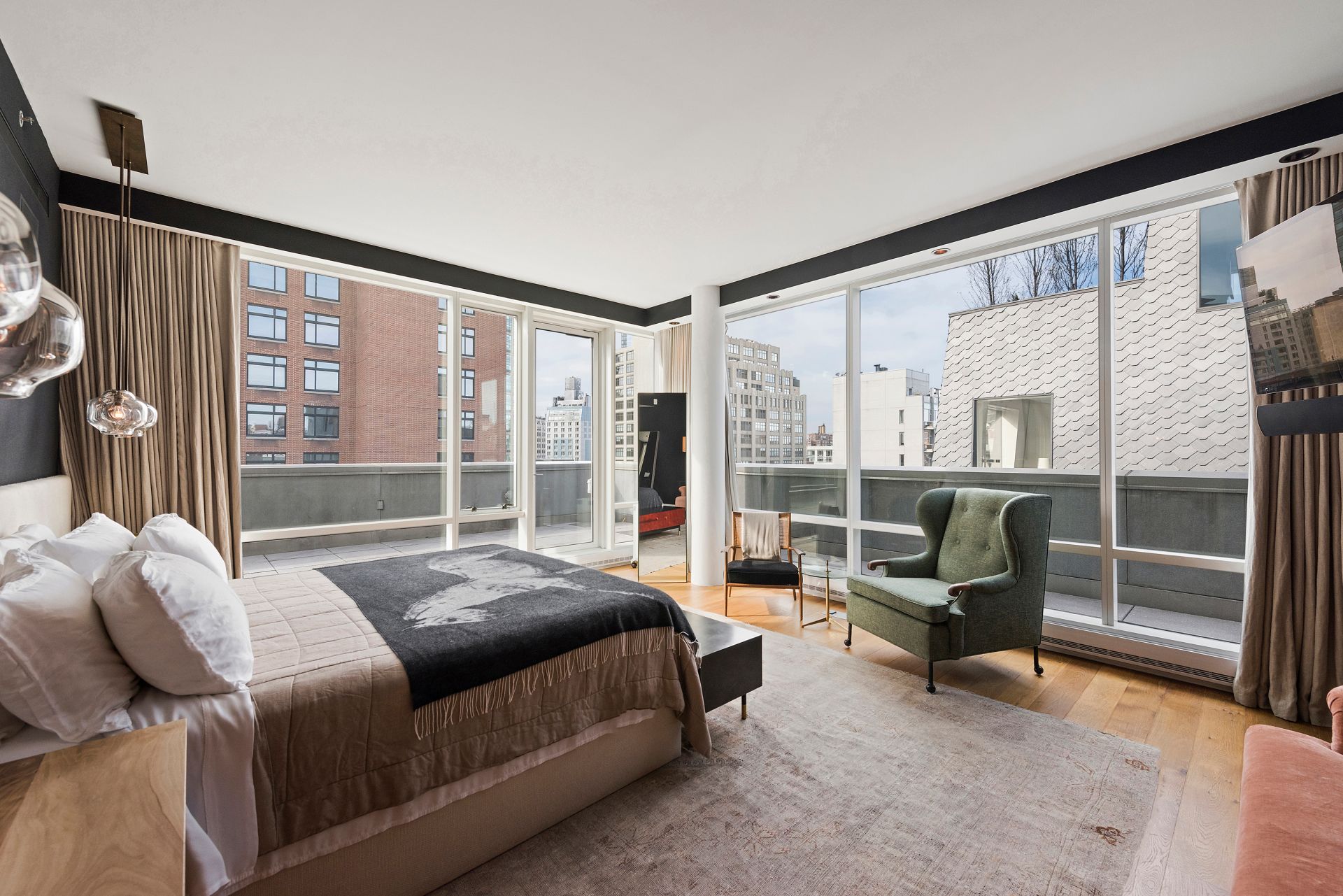 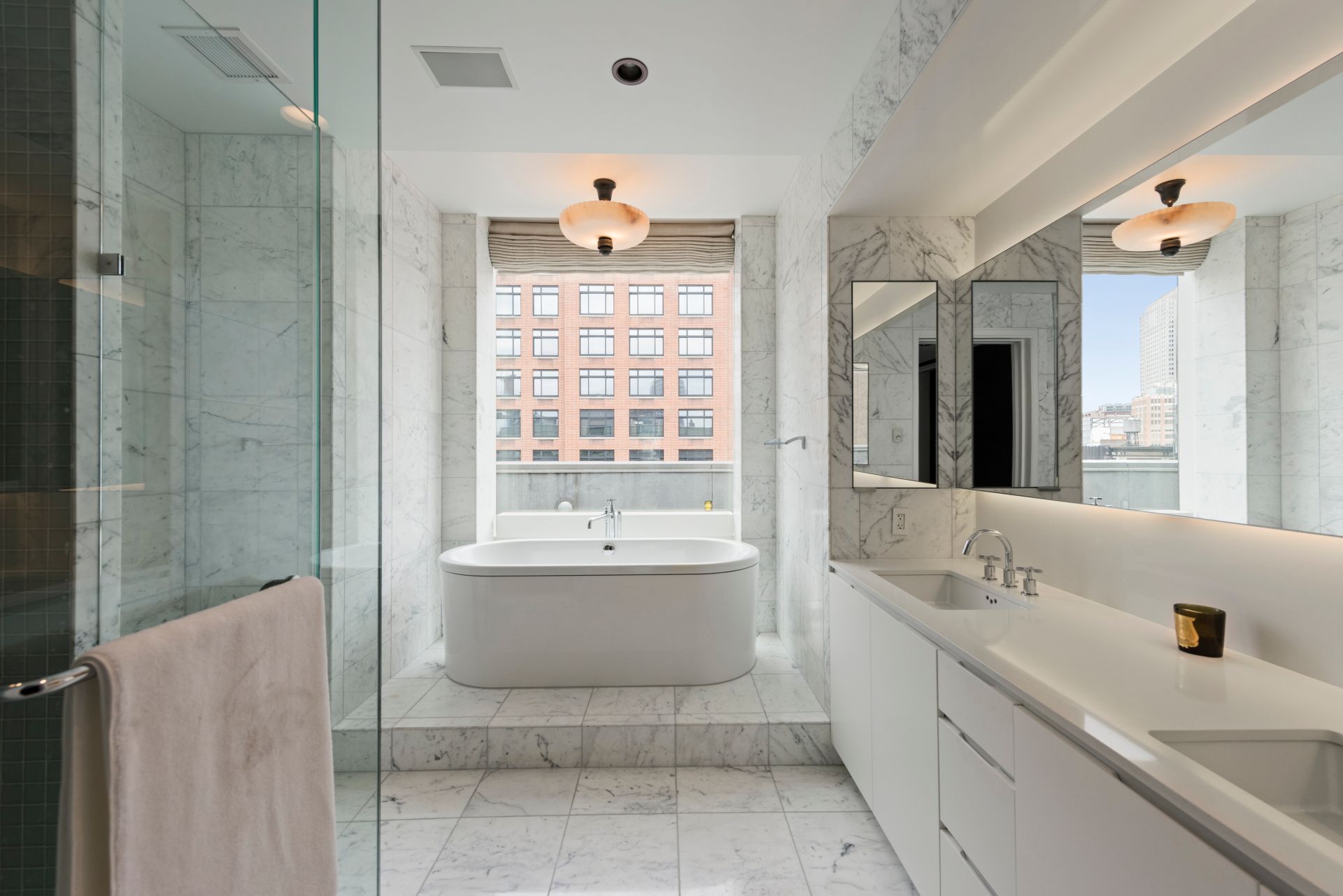 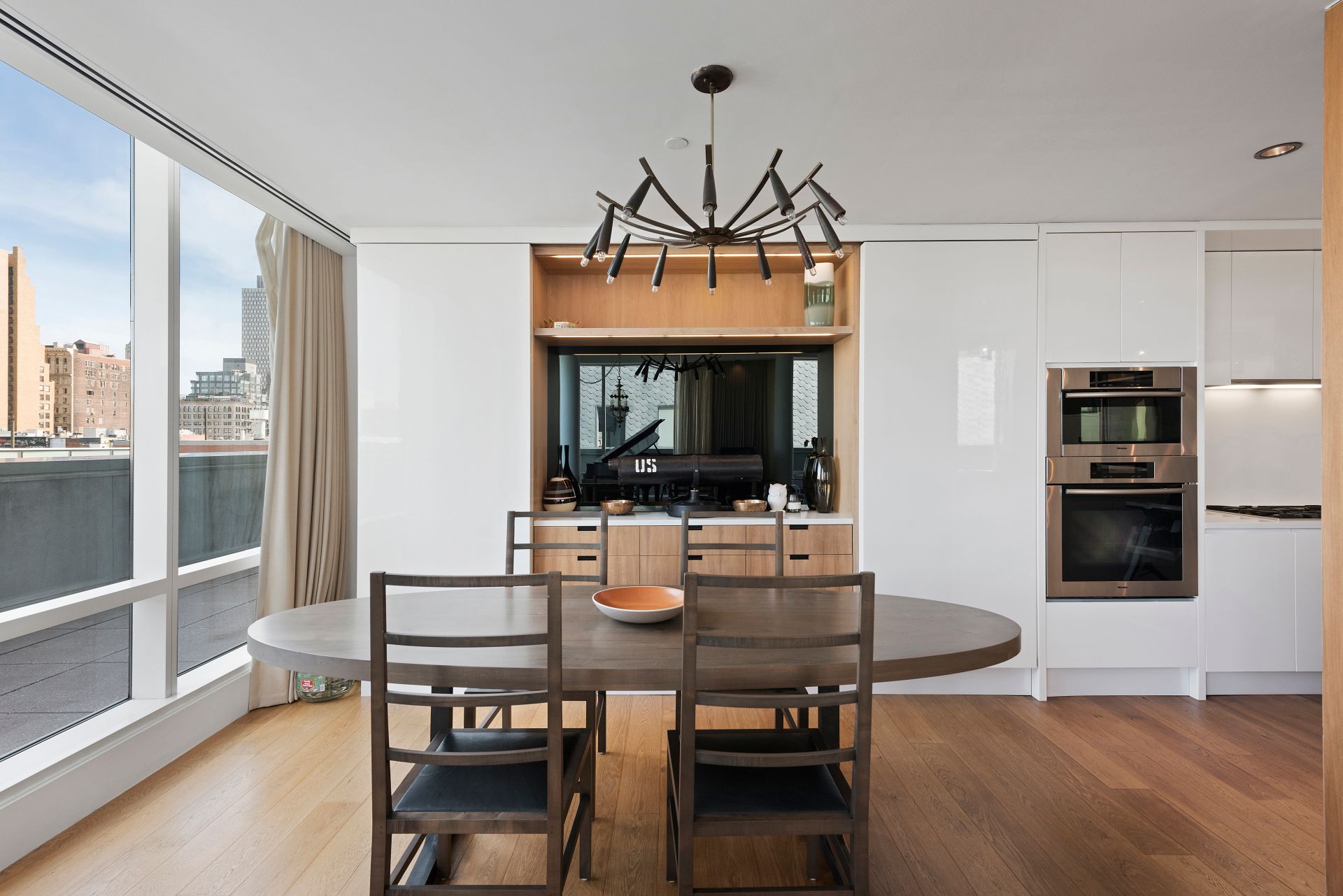 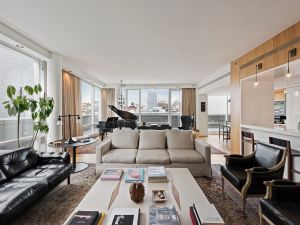 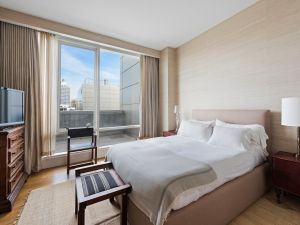 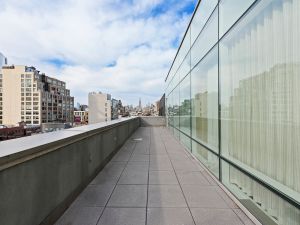 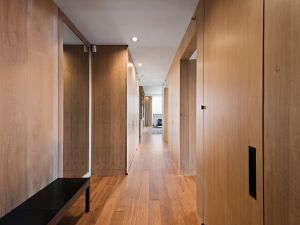 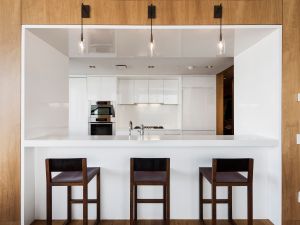 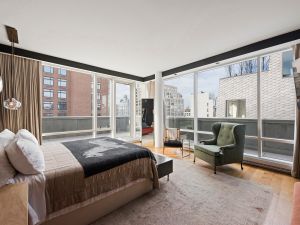 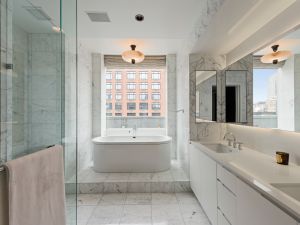 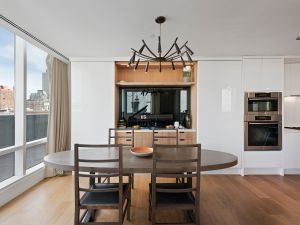 Justin Timberlake is finally ready to leave Soho behind. There have been rumors he was planning on selling his penthouse in Soho Mews since at least 2012, but he’s clung on to the three-bedroom, 3.5-bathroom residence for the past eight years.

Until now, that is. Timberlake officially put the 2,598-square-foot condo on the market, with a $7.995 million price tag attached. It’s not a huge increase from the $6.57 million Timberlake paid for the apartment in the Gwathmey Siegel-designed building in November 2010, but it’s still a profit.

A lot has happened for Timberlake in the time since he bought this abode—he married Jessica Biel in October 2012, and they welcomed their first child, son Silas, in April 2015. It seems the couple decided this Soho pad wasn’t the right fit for their family, as they headed over to the celeb haven known as 443 Greenwich last year, when they doled out over $20 million for a penthouse in the buzzy Tribeca building.

It appears Timberlake came to the reasonable conclusion that he doesn’t need two penthouses in New York, which brings us to the newly listed Soho Mews apartment.

The sleek white kitchen is equipped with SubZero, Miele and Gaggenau appliances, per the listing shared by Stribling brokers Jared Seligman and Evan Danzig, plus granite countertops and elm and smoked glass cabinetry. Stribling declined to comment on the listing and seller, but Timberlake bought this apartment using the same limited liability company he’s used to buy two other apartments, as Curbed points out.

There’s oak wood flooring throughout, with walls of glass and custom wood paneling. The ceilings reach 10 feet, and there’s a gas fireplace in the living room, which is open to a dining area off of the kitchen. The master suite has access to the 853-square-foot wraparound terrace, and the bathroom features a freestanding tub and a glass-enclosed shower.

Timberlake and Biel definitely upgraded with their new home, though. The couple’s four-bedroom, 4.5-bathroom Tribeca duplex spans 5,375 square feet, with an internal staircase and a far larger terrace than the one they’re leaving behind. Plus, Timberlake and Biel’s 443 Greenwich penthouse has an impressive roster of famous neighbors, including Jake Gyllenhaal, Meg Ryan, Harry Styles, Blake Lively and Ryan Reynolds.