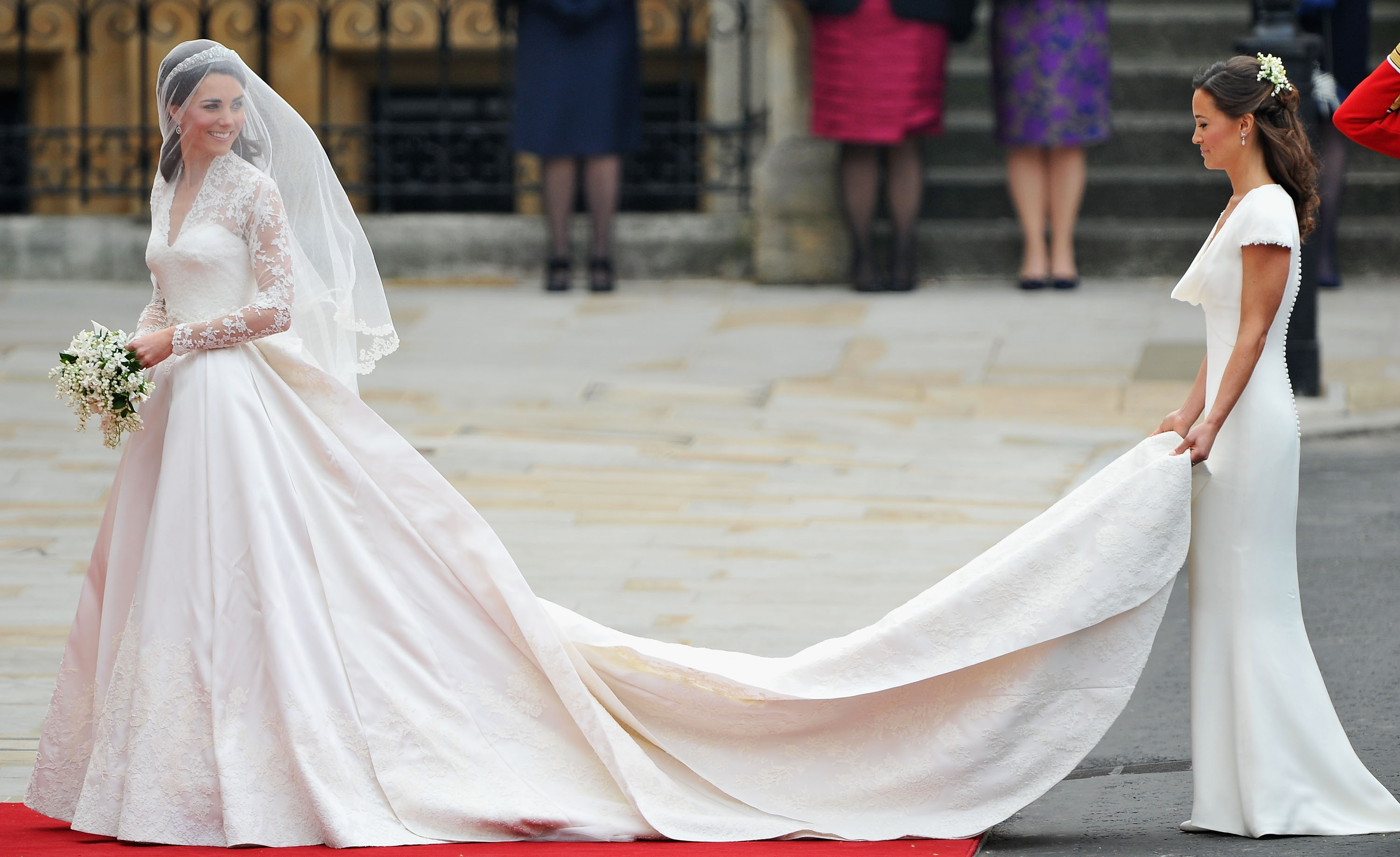 You’ve seen the last of Kate Middleton—at least for a little while. The next time you spot photos of the young royal will most likely be when she debuts her new baby (and a perfect blow-out), but her first official post-pregnancy appearance will be at Prince Harry’s much-awaited wedding on May 19. Her maternity leave comes at the perfect time, allowing her future sister-in-law, Meghan Markle, to truly step into the spotlight.

Middleton’s last official engagement before taking maternity leave was on March 22 at the Commonwealth Big Lunch at St. Luke’s Community center in East London. Of course, she’ll still be in the news before giving birth sometime in April (an exact due date has not been released), albeit not in the same way. No one will be keeping tabs on her sold-out maternity clothes or watching her baby bump grow; she’ll be able to prepare to give birth in relative peace—at least for a royal.

That means all eyes will be on Markle, for the first time since her engagement. 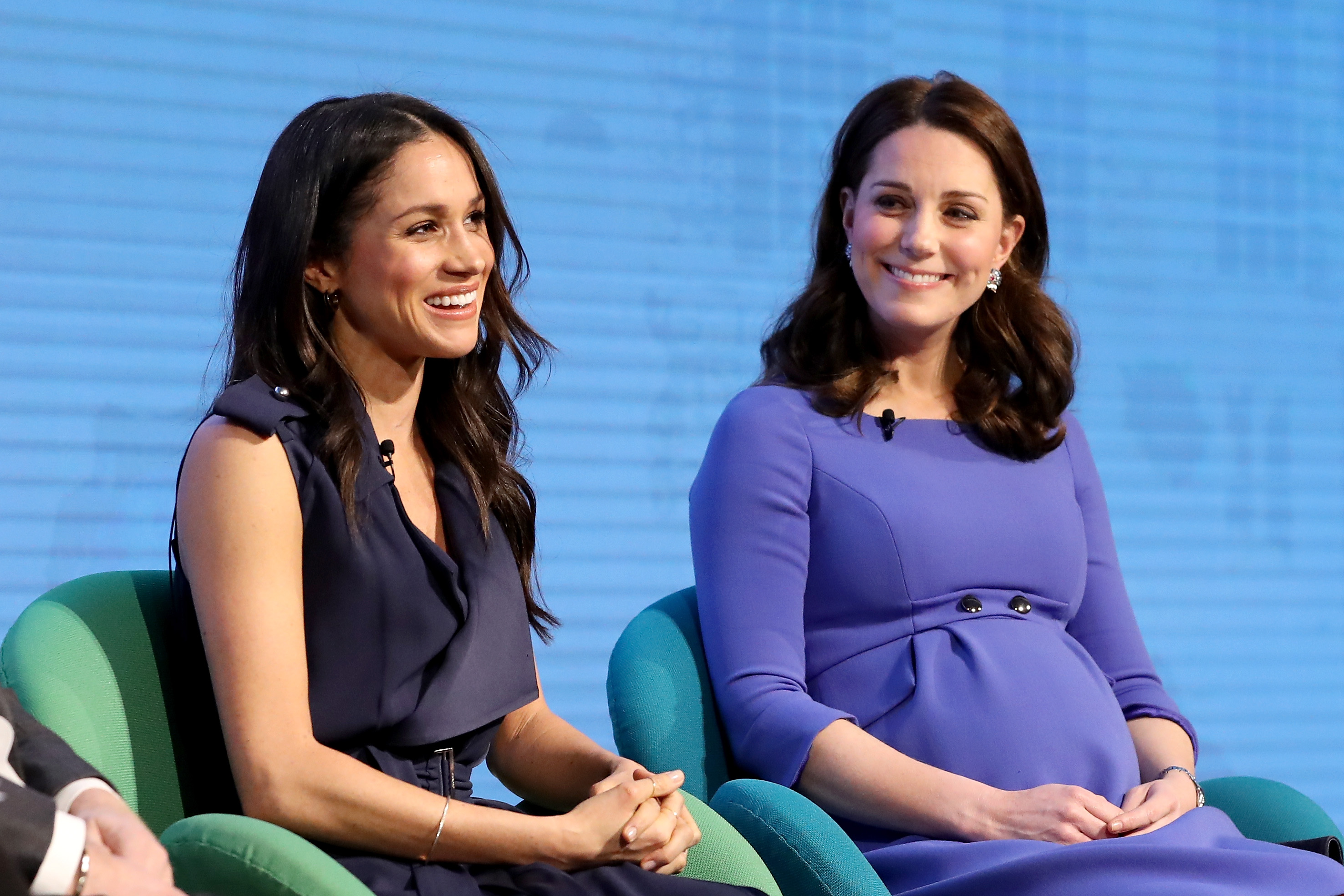 The Suits star is very well-trained to handle the public’s attention and the paparazzi. She spent years courting reporters and frequenting gifting suites, searching for fame, and now she’s found it—although her current global scope of attention rivals that of any A-list actress. While Markle is already forging her own path with a casual, people’s princess signature look and a background that’s far different from Middleton’s, she’s still constantly compared to Middleton, from her wedding invitations to her public appearances. Without Middleton physically present, the competition—even if it’s only public perception—is gone.

Kate Middleton and Prince William were married in 2011, but since then, much has changed. The royal family has become increasingly vocal about the issues important to them, including mental health and Princess Diana’s untimely death. They’ve been more public than ever before. And in some ways, Queen Elizabeth has relaxed her rigid, regal stance, especially when it has to do with who her family ultimately marries. 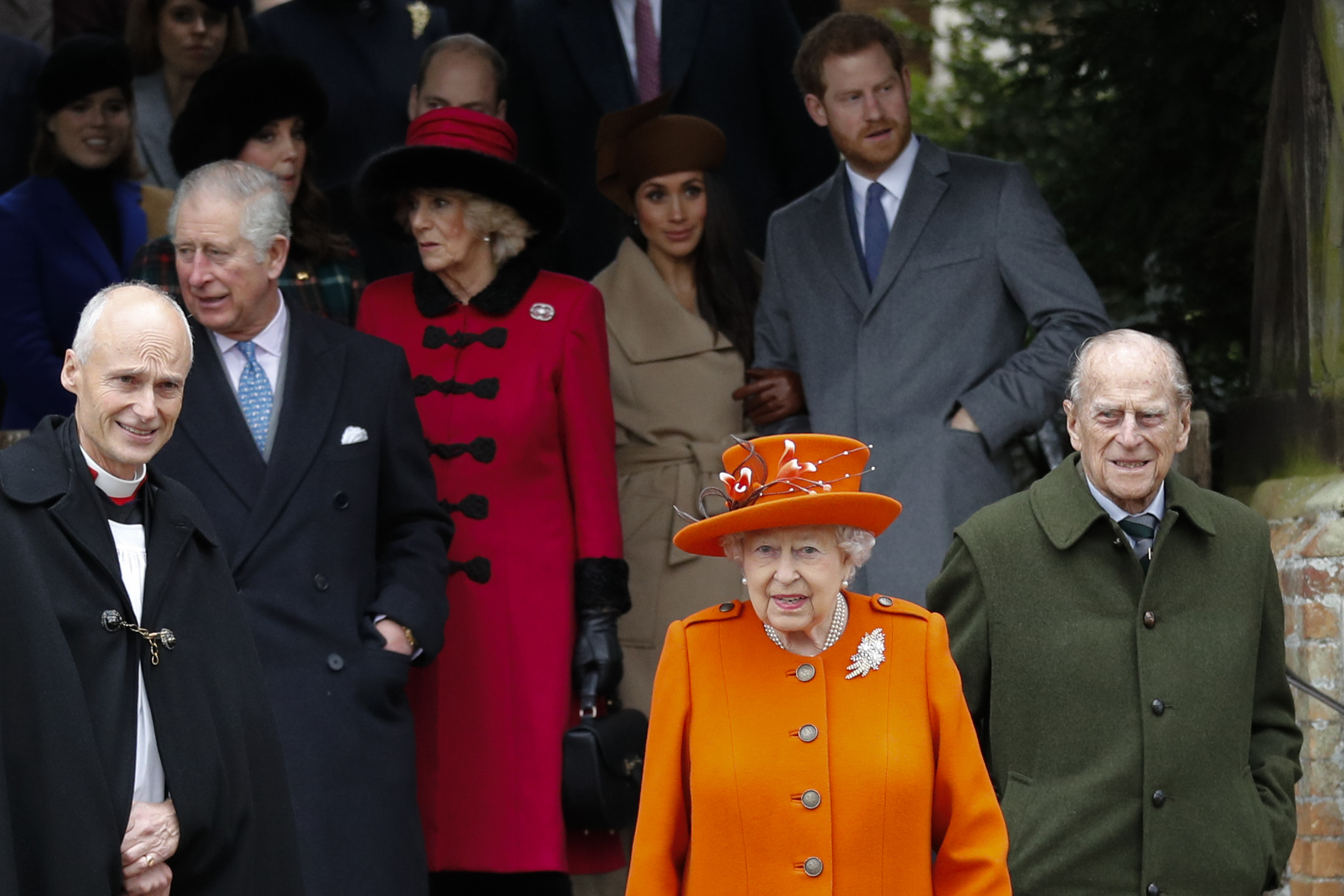 Rebel Prince, the new Prince Charles biography, describes Queen Elizabeth as extremely judgemental, especially after she’s had a few cocktails. When Prince Charles wanted to marry Camilla, his mother told him she would never forgive his adultery and often snubbed Camilla before the wedding. But Queen Elizabeth seems to have fully embraced Markle, despite her not-so-pedigreed past, even inviting her to official royal engagements Kate Middleton never attended pre-nuptials. Markle is older than Prince Harry and was divorced once before; her parents are mostly out of the spotlight and are far from being socialites.

The Duchess of Cambridge won’t be gone for too long—just long enough to really let her sister-in-law make her mark. Hopefully, Markle uses this opportunity to speak out about the issues that are important to her, even if they’re not Queen Elizabeth-approved, continuing to set her apart from Kate Middleton. By the time the Duchess returns, it will be a whole new ruling order. 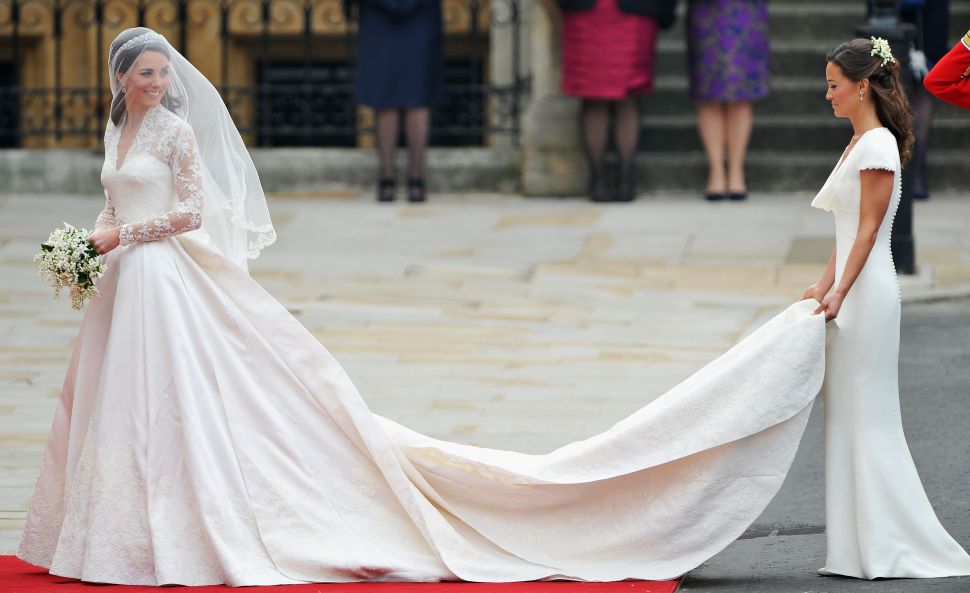