Lady Amelia Windsor’s wild ways once had her on track to be the next Prince Harry, but it seems times have changed. The 22-year-old, who’s 36th in line to the British throne, spent most of fashion month sitting front row, looking like the perfectly pedigreed royal that she is.

The extremely eligible “fashion week fixture” was spotted earlier this week at the Valentino Paris Fashion Week show. She was dressed in one of her typically edgy outfits, consisting of a lace and hot pink dress, topped with a black cardigan and finished off with black biker boots. She added an almost $3,000 silver studded Valentino bag, as a compliment to the designer.

This royal is known for her controversial Instagram presence, where she goes by Mel Windsor and shares snaps of herself smoking cigarettes and otherwise lightly rebelling. Her candid pictures are reminiscent of the social media presence of Monaco’s royal family, including Camille Gottlieb and her sister, the always adventurous Pauline Ducruet.

Dancin in the streets after the incredible @maisonvalentino show 🕺🏽

Lady Amelia is the daughter of George Windsor, the Earl of St Andrews, which makes her a bonafide member of the British royal family—for context, her full name is Lady Amelia Sophia Theodora Mary Margaret Windsor. Yes, Windsor, just like the rest of the royal clan.

While plenty of socialites walked in the Dolce & Gabbana runway show this season—including Princess Diana’s niece, Lady Kitty Spencer—Lady Amelia did not, despite having been cast for the Italian brand previously. But don’t let that downplay her modeling potential. She’s currently signed to Storm Model Management, the same British agency that discovered Kate Moss and she’s itching to explore the world of fashion. In fact, she hit the four major fashion weeks this season: New York, London, Milan and Paris.

The young royal was most recently featured in W, where she discussed London Fashion Week, calling it “epic” and citing her love for designers, including Burberry, which also happens to be one of Queen Elizabeth’s favorite brands.

“In London, it’s a bit more punk. There is such a fun freedom that everyone has to express themselves,” she told W about her style, which “changes every day depending on who I am with, or the place I am near.” Windsor is also known for her smoky eye and leather accessories, which Kate Middleton probably wouldn’t approve of—but Meghan Markle might.

Before being embraced by the fashion crowd, Windsor was just a regular royal, with an almost normal life. She grew up in Cambridge, as her mother was a professor at the university. And in some ways, the burgeoning model is following in her mother’s footsteps; she’s a third year at the University of Edinburgh, where she’s majoring in French and Italian.

Windsor is spending this semester in Rome, so expect plenty of typical study abroad Instagram moments, but with a regal twist. Last term she was in Paris and we can only hope her travels will lead her stateside for a semester. There, she could link up with Swedish royal Marius Borg Høiby, who is currently studying at a university in California. Who knows, maybe it could lead to the next best royal wedding. 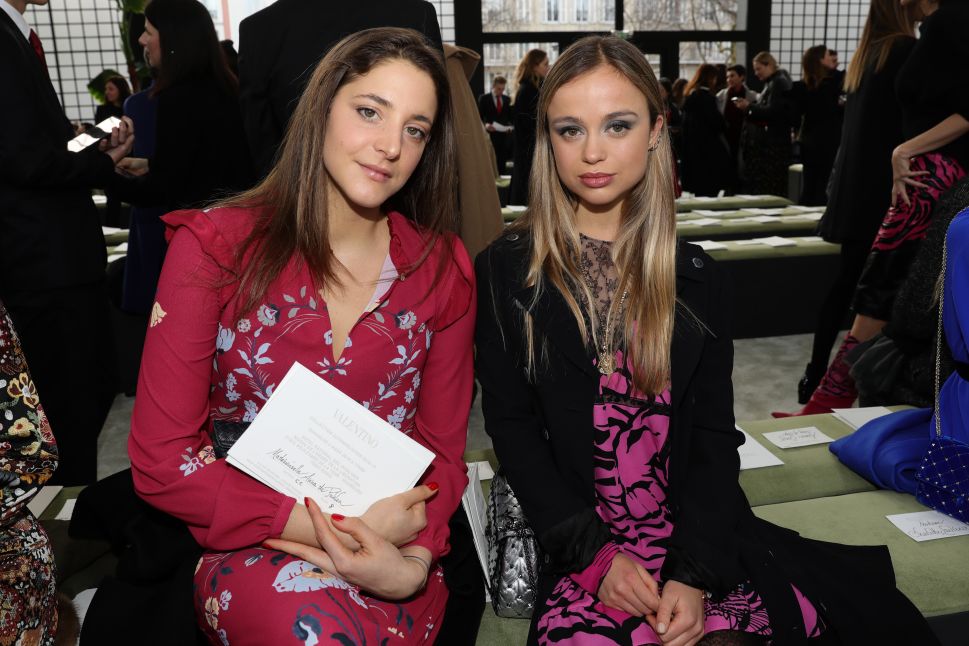