Many are criticizing President Donald Trump for appointing Larry Kudlow as the White House’s chief economic advisor, given the economist’s past struggles with addiction.

Or does Kudlow’s hire establish a new precedent at the White House?

Larry Kudlow, the man who Trump just appointed as his top economic advisor, was forced to resign from Bear Stearns in 1994 because of his frequent cocaine binges and alcohol problems.

A former staffer for Ronald Reagan’s administration, Kudlow parlayed from the extravagant world of Manhattan finance to media after revelations of his past drug use became public.

The New York Times reported in 1995 that Kudlow underwent six months of treatment for cocaine addiction—with some sources speculating that Kudlow spent roughly tens of thousands of dollars a month on the drug, a number Observer has not been able to confirm.

“This was the end of the line. I was unemployable,” reflected Kudlow at a Silver Hill Hospital gala in 2013.

Though many of America’s Founding Fathers are said to have frequently consumed opium, reports of drug abuse have ended the careers of past political figures: Most notoriously, former Washington, D.C. mayor Marion Barry was videotaped smoking crack during a 1990 sting operation.

But the past three presidencies have each set new precedents for past drug use.

“As for the current situation with the economic advisor [Larry Kudlow], I think people will give him a pass with alcohol; the country certainly did with President Bush, and I think he’d get a pass for marijuana,” Sam Abrams, a professor of politics at Sarah Lawrence College, told Observer.

Earlier this year, a Pew Research Center published a poll estimating that six-in-10 Americans support legalized marijuana use, a sharp turn from the roughly 60 percent of Americans who opposed the initiative a decade ago. But drug legalization may end there: A survey conducted by VOX in 2016 found that 86 percent of Americans opposed legalizing cocaine.

“When it comes to certain recreational drugs, like marijuana, it’s becoming increasingly accepted,” explained Abrams. “Historically, a big section of the Republican Party was very supportive of this as well, given its libertarian approach. As for hard drugs and opioid use, people are much more concerned.”

Despite emblazoning his name on vodka and wine bottles, Trump has repeatedly denounced drugs and alcohol, citing the death of his older brother Fred Trump as the reason for his sobriety.

“The whole cognitive approach to thinking about Trump has warped traditional public opinion. Whereas normally sex standards would be a disaster for a president, it’s a nonissue now because people are happy Trump allegedly represents them and their values,” concluded Abrams. “If this had been a less crazy set up, heavy cocaine use would have been considered a question of one’s judgment and relative standing. But nowadays, the people who are going to support him are going to figure out a way to look past it… much how they look past Stormy Daniels.” 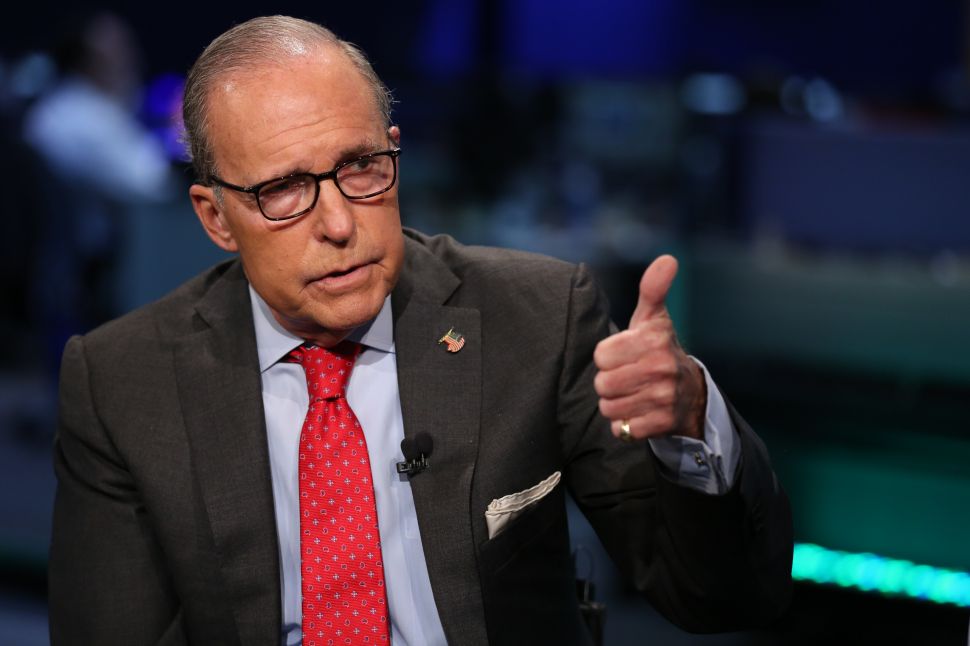