Noah Hawley has a lot on his plate right now. In just the last few years, television’s most unheralded hero has helped to reinvigorate the anthology format with FX’s brilliant Fargo, re-define the superhero genre with the psychedelic Legion, and he’s now prepping for his feature film directorial debut with Natalie Portman’s Pale Blue Dot.

If Netflix isn’t looking to poach Hawley like it did with Ryan Murphy, then the streamer is missing out on one of Hollywood’s most talented creators.

But among the many plates Hawley has spinning in the air at the moment, arguably the most intriguing—and mysterious—is a solo movie he’s penning and possibly directing about the iconic comic book character Doctor Victor Von Doom.

Fox has tried and failed to bring this fan-favorite to life with the hokey mid-2000s Fantastic Four series, where Doom was played by Julian McMahon (Nip/Tuck), and the ill-advised gritty 2015 reboot, which saw Toby Kebbell (Kong: Skull Island) take on the role. Neither meshed with general audiences or hard core comics fans.

But Hawley wants to attack the property from a new angle, multiple ones actually, with the idea of giving fans something they haven’t quite seen before.

“As with Legion, my thought was that the [superhero] genre has a certain kind of movie covered, but what else can the genre do,” Hawley told Observer. “What’s interesting to me about Doom’s character is he’s the king of an Eastern European country and is there a version of this that is more of a political thriller that mixes genre?”

The creator/showrunner pointed to a recent successful example in the Marvel Cinematic Universe (MCU) as a starting point for his own story.

“It’s something that [Captain America] Winter Soldier did really well, which was kind of make a Cold War thriller movie out of a superhero movie. This is different than that, but it does have this idea of, and I don’t want to say too much about it, but it is a mixture of genres,” he explained. “The mandate is not to re-launch the Fantastic Four franchise as much as it is to take this fascinating and under-served character and really build a movie about him where we ask the question: Is he a hero? Is he a villain? What does he really want?”

“We’re able to explore these questions in a serious way,” Hawley added.

Superhero fans have been clamoring for a quality portrayal of Doctor Doom for the better part of a decade now, and Hawley’s unique storytelling talents—ambitious visuals and a symbiotic relationship between plot and character—make him the perfect mind to shepherd that version into existence.

But one potentially major roadblock stands in his way and it’s not the Fantastic Four.

With Disney’s acquisition of 21st Century Fox’s major entertainment assets expected to be approved by mid-2019, no one is sure what will happen with the current X-Men universe, which takes place in a separate continuity from the MCU. Disney CEO Bob Iger has mentioned that the Deadpool franchise will be allowed to continue in all of its R-rated glory, but the rest of Fox’s superhero slate is a question mark.

As of now, Hawley knows just as much as we do.

In regard to Legion, he noted: “But as long as the show is making noise and is watched by people, I won’t be worried that they’re going to cancel Legion because it doesn’t fit in with their larger brand. But, who knows, I haven’t had those conversations.”

Fingers crossed the Mouse House let’s Hawley do his thing. 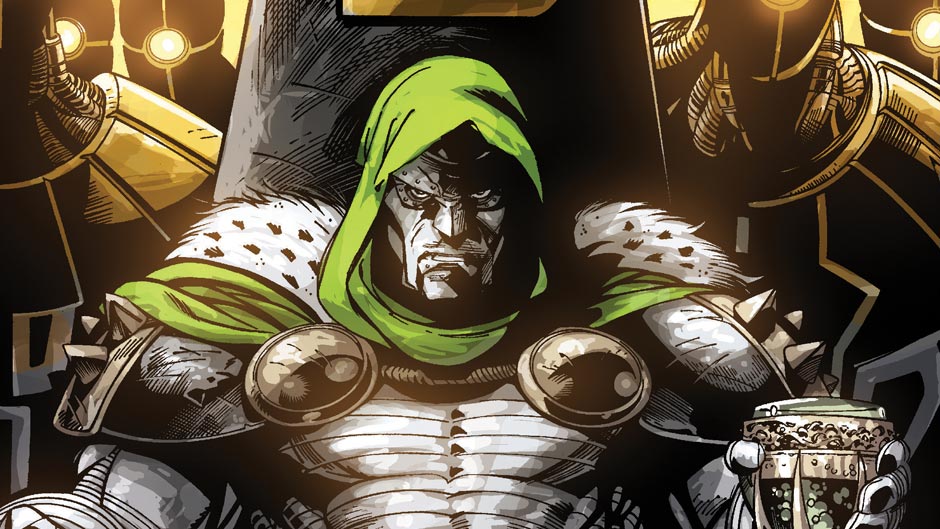