Buying real estate is complicated enough as it is, but when you add a celebrity neighbor to the mix, it takes things to a whole new and often times, frustrating, level.

In Los Angeles, David Kramer, President of David Kramer Group (part of Hilton & Hyland) routinely navigates the process with big-name buyers, sellers and neighbors. He noted a specific deal where his client—though they weren’t high-profile—wanted as much privacy and quiet as possible. After locating them a home near the secluded Mulholland Drive, the buyer visited the residence several times, ensuring the level of quiet met their needs.

“The only thing you could really see was the house on the other side of the street and the backyard, which looked up to the hill of another homeowner,” he says.

What Kramer didn’t know was that the adjacent home belonged to a major rock ‘n’ roll star—who happened to be on tour during the buying process. Any semblance of peace and quiet quickly evaporated upon his return, when the musician resumed his habit of throwing crazy parties and blasting loud music. The buyers stayed in that Mulholland Drive home for a few years but eventually sold the property, citing the noise as a major issue.

While, in theory, it might be fun to live across the street from a celebrity, certain tenants in Southern California and New York City might argue otherwise. For example, special circumstances come into play when showing a potential buyer or renter a property owned by a star.

“When representing a high-profile client’s property, we usually like to call the buyer and prepare them,” says an NYC agent, who asked to remain anonymous. “Everyone understands that.”

The agent noted a time when he had to disclose that Anthony Weiner lived in a building that he had a listing in. The Clintons would come to visit, especially during Hilary’s campaign, so the place was swarming with extra security detail and Secret Service agents. That was certainly an instance where the broker had to warn potential buyers in advance.

In New York City, it’s less of a surprise to learn that your neighbor is a top model or big budget actor, as most of the city’s residences are on public record. Whether the press has already reported on the sale, or via a property search, residents can easily discover whom their new neighbors might be. While celebrities do sometimes try to purchase under an LLC or investment vehicle to protect their identities, it’s not rare for their cover to be blown by the press.

Take, for example, John Mayer, who once used But It’s Provocative LLC and Olivia Palermo, who named an LLC after her horse.

The laws are not as clear in California as they are in New York. The most recent development was a 2015 ruling that paparazzi couldn’t use drones to take photos of unsuspecting celebrities on their property. But stalking out on a the lawn of a celeb’s neighbor? That’s, apparently, okay.

Kramer, who often helps his clients find security in some of Los Angeles’ more private communities, faced that exact issue. He used to live near Oak Pass Road, a small, mostly gated route in the hills of Beverly Park that’s home to the likes of Mark Wahlberg, Jon Voight, Channing Tatum and Jessica Alba. He was in an ungated portion of the locale and recalls a time when a celebrity pregnancy meant a big headache for his daily life, in the form of a uniquely Los Angeles problem.

“The paparazzi had essentially set up private offices on my street–playing loud music, lunches, computers on the roof of their cars–everything. The frontage between mine and my neighbor’s house was lined up with something like nine of their cars,” he says.

For two months, the paparazzi, waiting for those all-important photo-ops, filled his front yard with trash and caused a racket in the neighborhood. He tried to negotiate with them for simple respect of his property, to no avail.

“Eventually, I had sprinklers installed in the two large oak trees in my front yard. I gave them one last chance to cooperate—and they didn’t—so I turned them on and you could hear all of the fallout,” he says.

But despite the computer and equipment ruin, the paparazzi returned one more time.

Kramer then set his sprinklers to run for one solid minute, at 15-minute intervals, throughout the day. Finally, the paparazzi left. Kramer did too; he no longer lives in the home, but retains it as a rental.

Beyond all of that, it could even be a landlord’s decision not to rent to the celebrity client.

“I had a rental years ago where the prospective tenants were three New York Rangers,” the aforementioned anonymous NYC agent says. “The landlord was unsure about renting to three 20-something professional athletes, so they asked for three months worth of a security deposit. The players didn’t want to put down that much upfront, so the deal fell through.”

At the end of the day, it does come down to the transaction. These are major real estate deals, oftentimes with big sums in play.

“People have weighed out the benefit of having someone high-profile live near them,” says Emil Hartoonian, Agent at The Agency, primarily dealing in the celebrity enclave of Calabasas. “That’s all you want as a homeowner: to justify the value of your home. 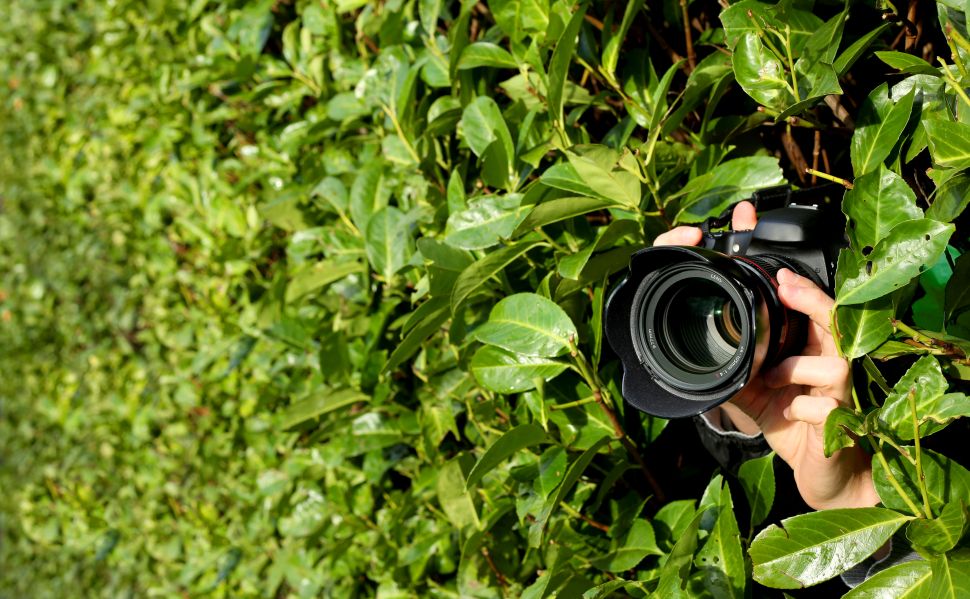