Meghan Markle’s extended family hasn’t exactly stayed under the radar throughout her engagement. Instead, everyone she’s ever spent time with has sold her out, whether it’s her former best friend who called her a fraud, or her half-sister, who won’t stop speaking out about how “pushy” she is. Now, it looks like Markle won’t be able to escape her extended family’s thirst for drama, even while saying “I do.”

According to Us Weekly, three of Markle’s estranged relatives are flying to London to be TV wedding correspondents on the big day, so order cable and set your DVR now.

Of course, her half-sister Samantha Grant, the memoirist behind The Diary of Princess Pushy’s Sister will be reporting live. So will Tyler Dooley, the son of Markle’s half-brother Thomas Markle Jr. and his mother, Tracy Dooley, who is now Markle’s former sister-in-law. How’s that for a modern family?

Hopefully, they’ll all be included in Markle’s ex-husband’s television show about a divorced couple who have to share custody with the royal family. He’s teaming up with Modern Family‘s executive producer on the comedy.

Meghan Markle's nephew and his mum have not received an invitation to the Royal Wedding but say they're proudly supporting her. pic.twitter.com/LrMb8WCszh

While this trio isn’t close to the Suits star, it is an all-star lineup that’s guaranteed to offer up some colorful commentary when it comes to the royal nuptials. Grant has already spoken out about everything from Markle’s “hardened heart” to how much money she spent on a gown for the engagement photos. Even Grant’s ex-husband piped in, during an interview with The Daily Mail.

The Dooley side of the family is taking this opportunity to break into the spotlight. They’ve already appeared on Good Morning Britain, where they revealed that they have yet to receive invitations. “I don’t think that we’re going to get the invitations…and we’re okay with that,” Tracey announced.

Tracey also said that she hasn’t seen Markle in about twenty years, which doesn’t necessitate an invite anywhere, especially if you’re barely related. 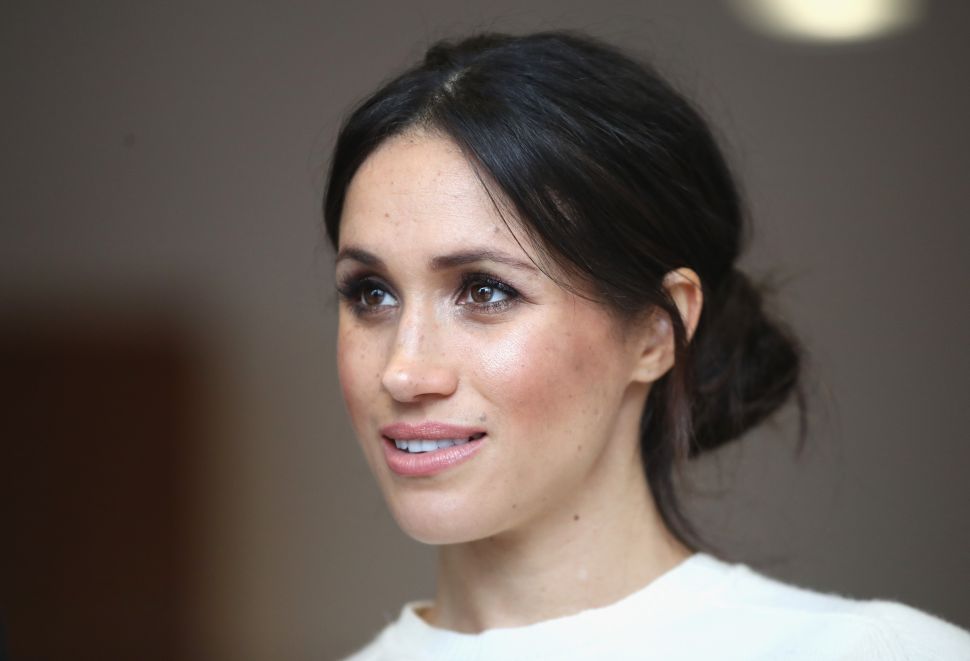