This year’s Mets Opening Day Game has brought nearly $8 million in economic activity to New York City, according to an analysis by the city’s Economic Development Corporation (EDC).

The game, held at Citi Field in Flushing where the Mets squared off against the St. Louis Cardinals, brought 7.91 million to the city, according to the EDC, a not-for-profit corporation that works to stimulate economic growth in the five boroughs.

“The season may not be in full swing, but the economic impact of the Mets Opening Day Game has proven to be tremendous, providing one more thing for fans and Citi Field employees to cheer about,” James Patchett, EDC’s president, said in a statement.

That figure includes $4.5 million stemming from visitor spending, including ticket sales, concession and merchandise spending, as well as transportation costs.

Opening Day for the Mets also yielded $3.4 million in indirect economic impact due to the spending of Citi Field employees and companies who benefit from the increase in spending by visitors.

The EDC said that competitive sports play a key role in the city’s tourism industry, with more than a dozen professional teams in the New York metro area. 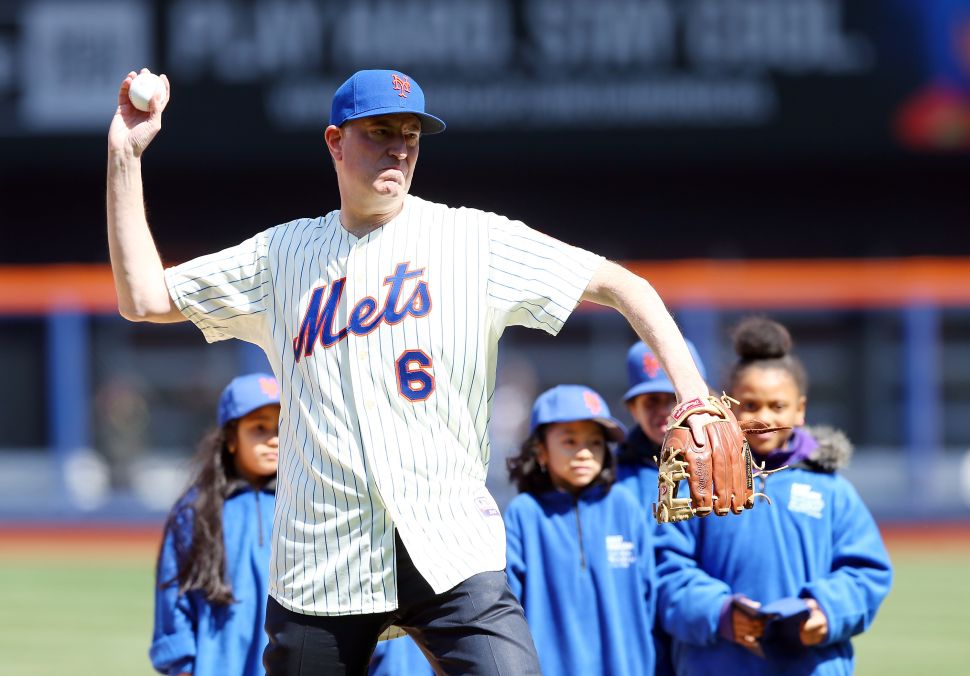