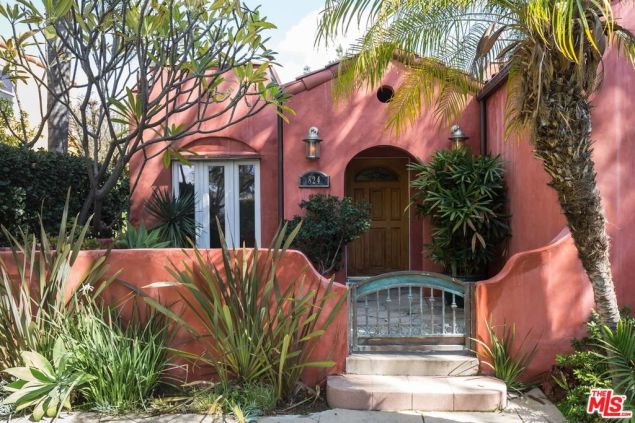 Michael Emerson and Carrie Preston have owned this home for a decade. Compass

Person of Interest‘s Michael Emerson and True Blood‘s Carrie Preston must be ready for a change of scenery. The couple is listing their Spanish-style West Hollywood abode for sale, which they’ve owned for a decade.

The three-bedroom, two-bathroom home is hidden behind a rather idyllic gate, entered via a courtyard, and the pink-red exterior of the home simply adds to its charm. There are coved ceilings in both the living and dining rooms, as well as hardwood floors and double paned windows throughout the house. 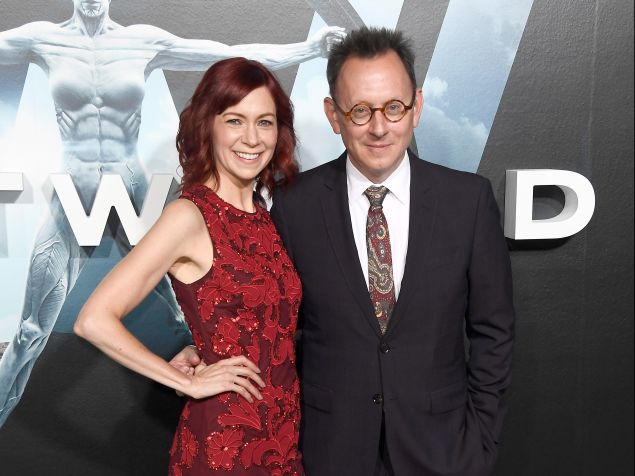 Carrie Preston and Michael Emerson are ready to leave their West Hollywood home of a decade. Frazer Harrison/Getty Images

The interiors look a tad dated—particularly in the tiled kitchen, though the granite counters and stainless steel appliances are still perfectly nice, with French doors that lead out to the backyard. 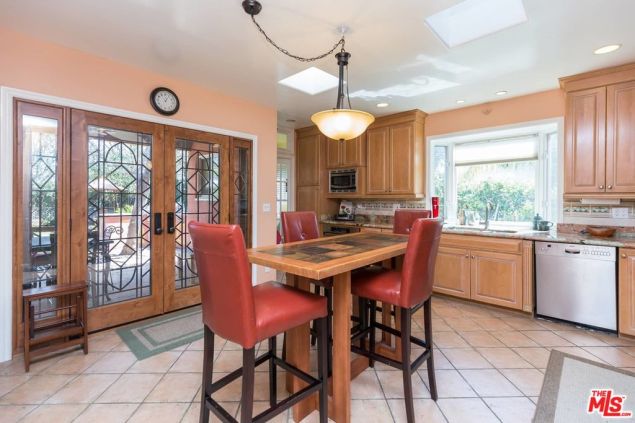 The kitchen could use some work. Compass

There’s no pool in the backyard just yet, though the listing reassures interested parties that there is, indeed, room for one. There is, however, an outdoor kitchen as well as a covered patio and dining space.

It’s not yet clear where exactly Emerson and Preston are moving next, at least when it comes to the West Coast. They can always stay at their New York home if they can’t decide on a new Los Angeles residence just yet—the couple paid nearly $3 million for a Chelsea penthouse at 315 Seventh Avenue in October 2016. 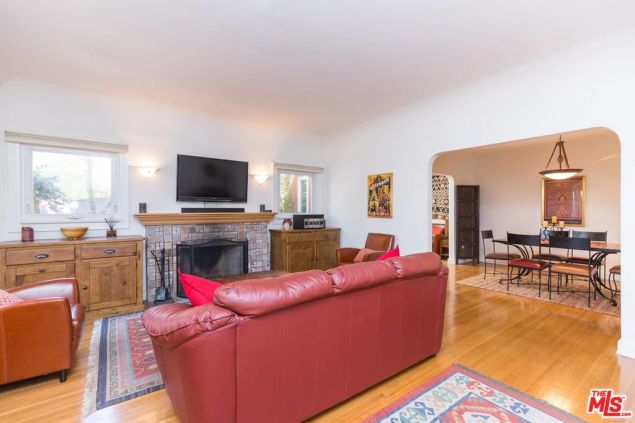 There’s a wood-burning fireplace in the living room. Compass 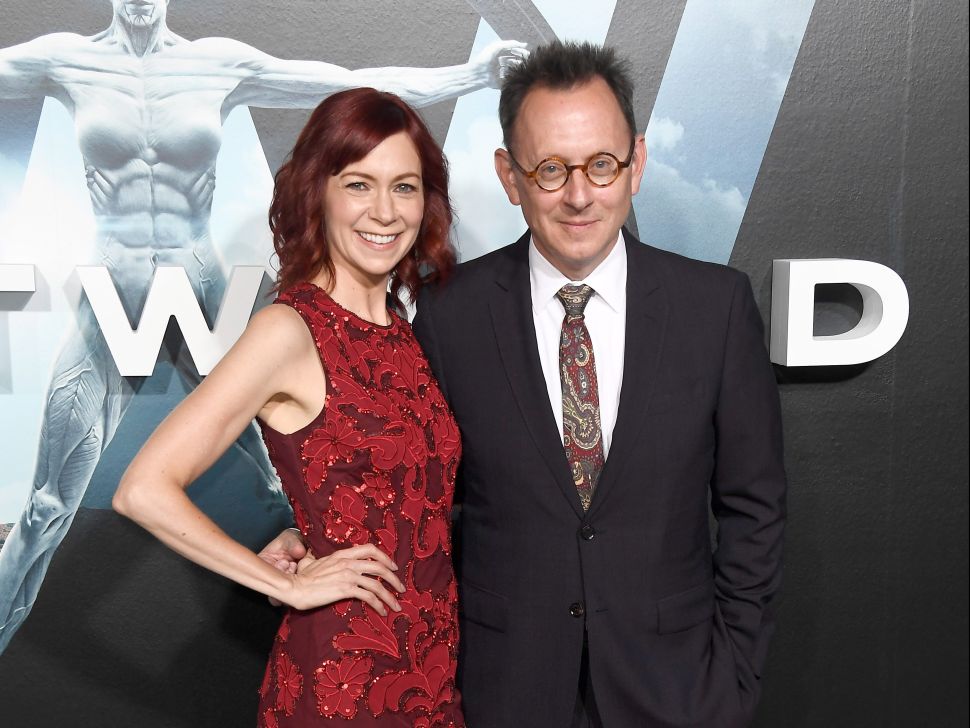