Female employees at Microsoft frequently complain about harassment and discrimination at work. But very few of these complaints actually lead to action.

The company revealed this week that female workers filed over 200 internal complaints about gender discrimination or sexual harassment between 2010 and 2016.

But Microsoft found that only one of 118 gender discrimination claims was legitimate and just 15 of 108 sexual harassment or assault claims merited disciplinary action. That means the company denied 93 percent of claims.

The statistics were included as part of a filing in Seattle District Court. Three current and former employees are suing Microsoft, claiming it systematically denies pay raises and promotions to female engineers.

The plaintiffs want the case to proceed as a class action lawsuit, claiming more than 8,600 women at Microsoft have lost out on $238 million in pay and 500 promotions because of discrimination.

They argue that men in similar roles with similar job performance were promoted faster and given more raises than their female colleagues. (Google has been accused of similar tactics.)

“Our organization is actually empowering a culture of exclusion,” one female employee wrote in a court filing.

“I should not feel powerless. But I do,” another added.

Other women at Microsoft said their employee reviews noted they should smile more.

Microsoft has argued the class action approach isn’t warranted because there is no common cause for employees’ discrimination complaints.

It also cited its “fair and robust” internal investigative process, in which a four-person team looks into each complaint. The company said it budgets more than $55 million a year to promote diversity and inclusion and combat systemic bias.

Microsoft also recently stopped using forced arbitration agreements in sexual harassment claims, meaning it must litigate such cases transparently instead of settling out of court.

Like many other tech firms, Microsoft has also struggled with gender diversity. Its global workforce is about 26 percent female, but the engineering pool is only 19 percent female.

The company further courted controversy over its practice of  “stack ranking” employees. This system forces managers to measure workers against one another—no two employees can have the same ranking, even if their performance is equivalent.

Employers must then make artificial distinctions between employees and “play their own version of Survivor,” according to Harvard Business School.

Female employees alleged they were penalized by this system, resulting in lower pay and fewer promotions. Microsoft abandoned stack ranking last year, as did Uber and Goldman Sachs. 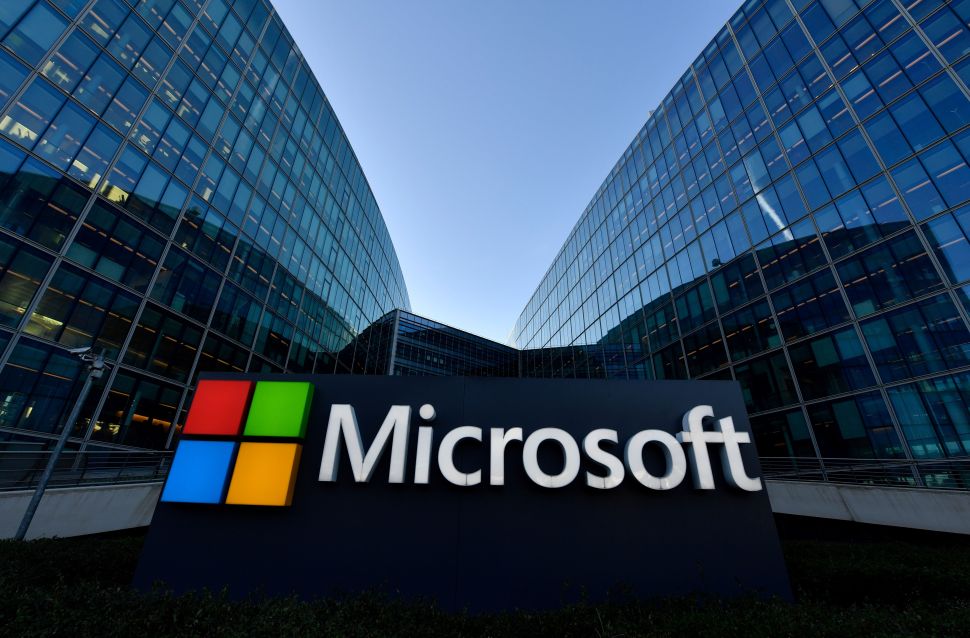