Do you ever simply pair a skirt with your favorite shirt?

Then your life has been affected by the work of the late designer Hubert de Givenchy. He passed away in Paris on Saturday, March 10, 2018. In a statement to French news agency AFP, his partner Philippe Venet confirmed that Givenchy died in his sleep, at the age of 91.

While Coco Chanel might be credited as the creator of the Little Black Dress, Givenchy’s boatneck frock—paired with long black gloves, a towering updo and a thick strand of pearls—for Breakfast at Tiffany’s is deserving of the title of most recognizable LBD of all time. In fact, it was the designer’s close relationship with Audrey Hepburn that turned him into a household name.

The two first met on the set of Sabrina in 1953 and continued their on- and off-set friendship for 40 years to come. Givenchy went on to whip up the costumes for a number of Hepburn films, including Charade, Funny Face, How to Steal a Million and Paris When It Sizzles.

But he wasn’t only creating iconic looks for Hepburn; Jackie Kennedy Onassis was also a big fan of Givenchy’s touch. The First Lady wore his designs for a number of public appearances, often opting to finish off her outfits with one of the designer’s pillbox hats. She even wore a black Givenchy suit to John F. Kennedy’s funeral. Grace Kelly was also a big fan of Givenchy’s designs, having worn one of his tasteful green frocks during a visit to the White House.

Givenchy debuted his own brand in 1952, after years of apprenticing for a number of other labels: Jacques Fath, Robert Piguet and Elsa Schiaparelli. Not long after striking out on his own, Givenchy produced a collection that was revolutionary in its own right. By pairing blouses with light shirts, he presented the concept of “separates” to the world. A departure from the rigid and constricted lines of Dior’s New Look—with cinched waists and over-emphasized curves—these simpler, more comfortable styles were quickly embraced by the elegant women of the world.

According to the Givenchy website, it was the “[s]pare lines, slender hips, slim silhouettes and swan-like necks” that brought prominence to the designer’s creations. And that’s also what won him the adoration of the world’s top actresses of the time.

LVMH acquired Givenchy in 1988 and the designer remained onboard until he retired in 1995. Following his departure, the leading role at the maison was taken on by a rotating cast of bold names, including John Galliano, Alexander McQueen, Julien MacDonald and Riccardo Tisci. Clare Waight Keller, the brand’s first-ever female designer, stepped into the top job in May 2017.

She took to Instagram to pay her condolences to the late designer. “Not only was he one of the most influential fashion figures of our time, whose legacy still influences modern day dressing, but he also was one of the chicest most charming men I have ever met,” she wrote, alongside a black and white photograph. 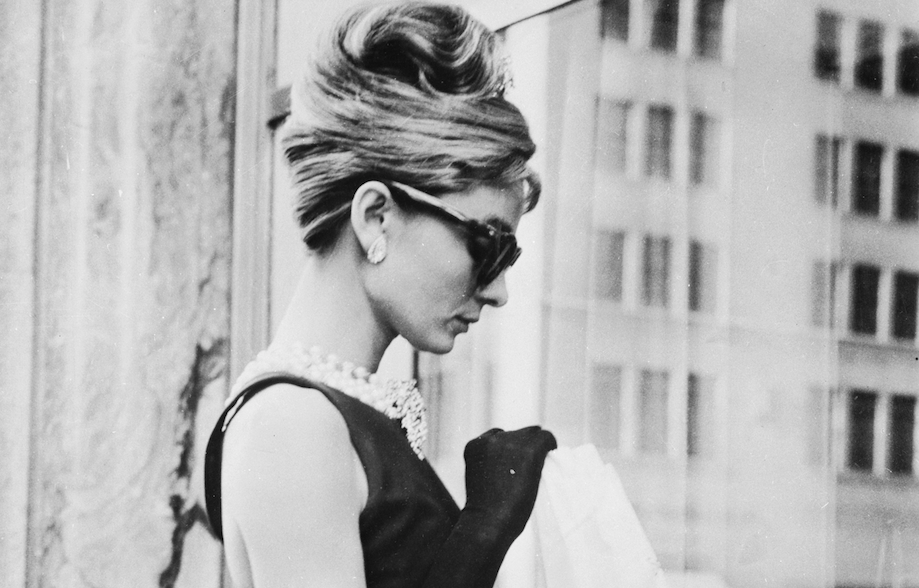