Naomi Campbell is scoping out potential apartments in New York, and of course she’s checking out lavish penthouses. Campbell toured a spread at the Greenwich Lane, one that is definitely fit for an iconic supermodel.

Campbell reportedly checked out a unit atop 155 West 11th Street that’s on the market for nearly $18 million, per the New York Post. The five-bedroom, 5.5-bathroom apartment boasts all the sleek attributes we’ve come to expect of units at the Greenwich Lane—dark wood floors, custom millwork and a private terrace.

The master suite has floor-to-ceiling windows, an enormous walk-in closet and a truly palatial marble bathroom, with mosaic floors, a double vanity and a glass-enclosed shower.

The kitchen has custom paneled cabinetry, marble countertops and backsplash, as well as a large island, notes the listing held by Douglas Elliman broker Patricia Vance. The 3,740-square-foot space has an open living and dining area, in addition to a media room and an office.

If Campbell decides she really wants to go all out, there’s another abode available in the Greenwich Lane—it’s one of the townhouse units, and it spans 6,998 square feet, with a private elevator and two fireplaces. It’s currently on the market for $25 million, just in case Campbell somehow feels the urge for an even more over-the-top residence.

It seems Campbell last owned an apartment in Manhattan in 2007, but we can understand why she wanted to part with that unit at 500 Park Avenue—it was the site of her infamous phone-throwing incident, in which the supermodel eventually pleaded guilty to assaulting her housekeeper. Campbell offloaded that abode for $4.5 million a few days before her court hearing.

Hopefully, Campbell won’t have any of those issues if she moves into this glossy new penthouse. If she does purchase it, she’ll be joining quite the array of famous faces that already inhabit the Greenwich Lane—other fashionable residents include Michael Kors, Toni Garrn, Tamara Mellon—and Jon Bon Jovi. 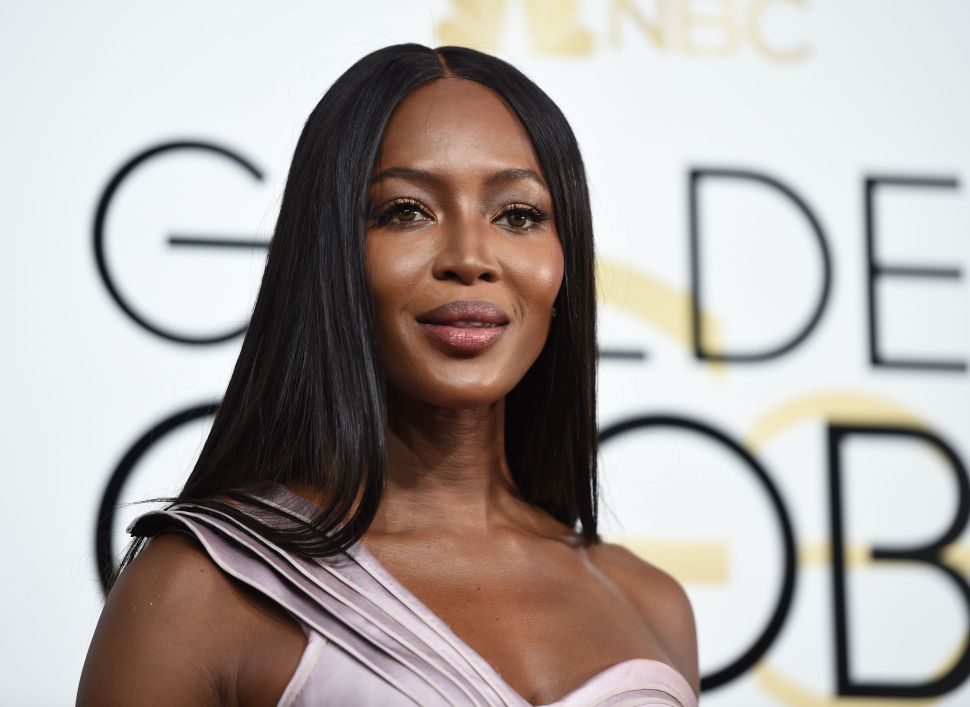