Ronan Farrow did the hard work, and now he’s reaping the rewards.

Farrow’s three-part New Yorker exposé of Harvey Weinstein’s misdeeds was among the prizewinners at today’s National Magazine Awards, often referred to as the Ellies. The Farrow trifecta was feted in the Public Interest category, and The New Yorker also won an award for General Excellence.

The Ellies are sponsored by the American Society of Magazine Editors (ASME) and the Columbia University Graduate School of Journalism. The 53rd annual awards were presented today at a Cipriani Wall Street luncheon hosted by Don Lemon.

Farrow’s category wasn’t the only one impacted by the Weinstein revelations. Rebecca Traister received an Ellie for Columns and Commentary for a series of New York magazine essays on women’s experiences with sexual assault and harassment.

Cosmopolitan won an Ellie for Personal Service for a feature on “How to Run for Office” aimed at women running for the first time.

GQ won a Feature Writing Ellie for “A Most American Terrorist,” a disturbing profile of Charleston church shooter Dylann Roof.

Other awards recognized foreign policy journalism. The New York Times Magazine won a Reporting award for “The Uncounted,” a look at the scope of the American battle against ISIS that took up an entire issue in November.

National Geographic devoted its entire January 2017 issue to stories about the “Gender Revolution” and won a Single-Topic Issue Ellie for it.

Other award winners grappled with their own family history. Alex Tizon won a posthumous Ellie for his story “My Family’s Slave,” which was hotly debated on social media last year.

Time magazine and Mic received an Ellie for Video for their powerful series on “Life After Opioid Addiction.” The New Yorker also won an award for Feature Photography for its series “Faces of an Epidemic,” which focused on the same issue.

And some award winners looked to the future. SB Nation won the Ellie for Digital Innovation for “17776,” an immersive look at the future of football.

Not everything was so serious, however. Texas Monthly won a Leisure Interests Ellie for its mouthwatering feature on “The Golden Age of Barbecue.”

That story should give us more than enough to chew on until the Pulitzer Prize winners are announced next month. 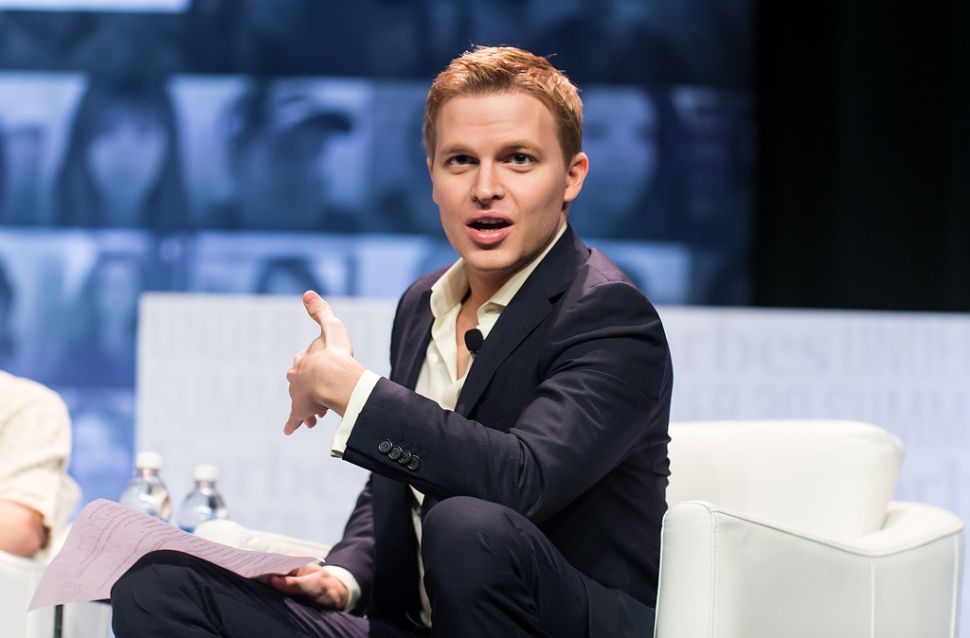