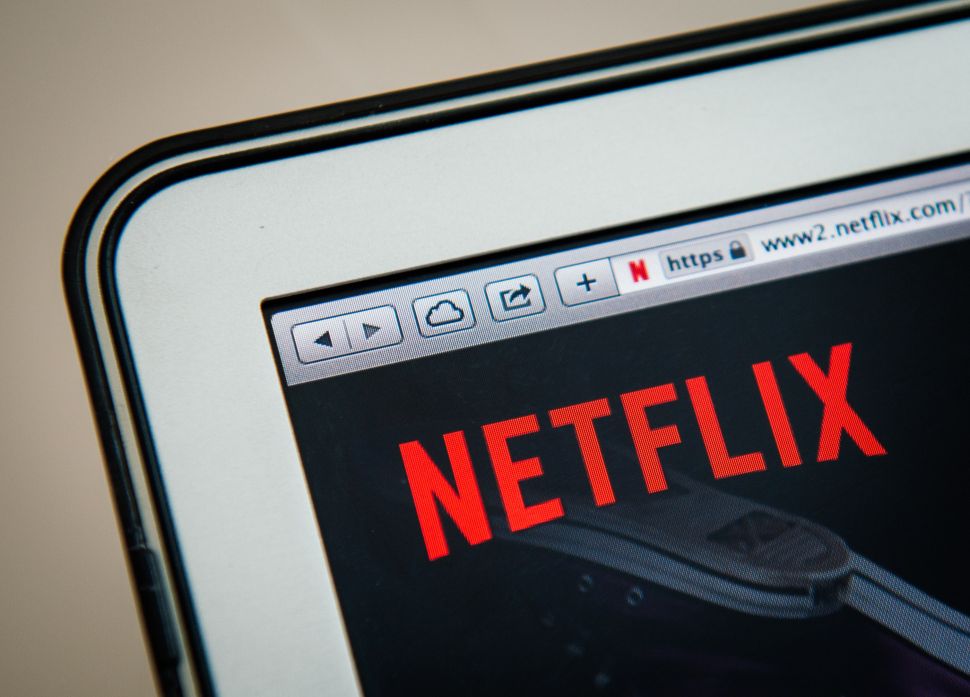 Netflix continues to flaunt its “go big or go home” attitude in 2018 with their latest announcement: around 700 original shows and movies will join the site over the course of the year.

So far, 32 originals were released in January, 32 in February and 54 are set to air in March, according to BGR.

As the repertoire has grown, consumers and competitors have become skeptical of the streamer’s quantity vs. quality approach. Searching for a show to watch can be an anxiety-provoking activity in the peak TV era. Netflix isn’t making it any easier, but can we really be mad at a company for providing its consumers with endless possibilities?

John Landgraf, the president of FX, has been leery of Netflix and other streamers who rapidly mass-produce shows and movies.

“You could give me all the money in the world, and I still couldn’t personally supervise 71 shows and give each series the attention it needed,” he said back at the 2016 Television Critics Association conference.

“Why are they making so many shows, and is it efficient? I couldn’t tell you,” he added.

Countless headlines in 2017 raised a similar question when it came to Netflix: “Too Many Shows? Peak TV Overwhelms Viewers, Survey Finds,” wrote Variety and “Netflix had very few wins and too many failure in 2017, quipped Polygon.

While it sparks an interesting conversation, that’s all it will be for now, as Netflix’s recent year set them up for a financially strong 2018.

The company raised its content budget from $6 billion in 2017 to $8 billion in 2018 (while also adding another $2 billion to its marketing budget) and has also secured partnerships with name-brand showrunners Shonda Rhimes (Grey’s Anatomy) and Ryan Murphy (American Horror Story). Not only do those deals give the streamer two proven hit-makers, but they also poach potential competition from traditional television.

Netflix has un-officially dubbed itself the king of quantity in the industry. None of its competitors will be releasing nearly as much content in 2018.

However, there is still room for someone to step in as the king of quality in the streaming industry. Someone to create and cultivate a selection of well-crafted shows and movies to make life easier and richer for the consumer. We all love Stranger Things, but does anyone remember duds like Marco Polo and Girlboss?

Right now, viewers are left to fend for themselves in this sea of options, which can lead to great revelations, but more often then not, let downs.

Despite his differing views on streaming sites, John Landgraf still made a good point in 2016: “…there are still shows being made, there is still diversity in the voices making them, and there’s still a free market where people can sell their ideas, then that’s nothing but a positive.” 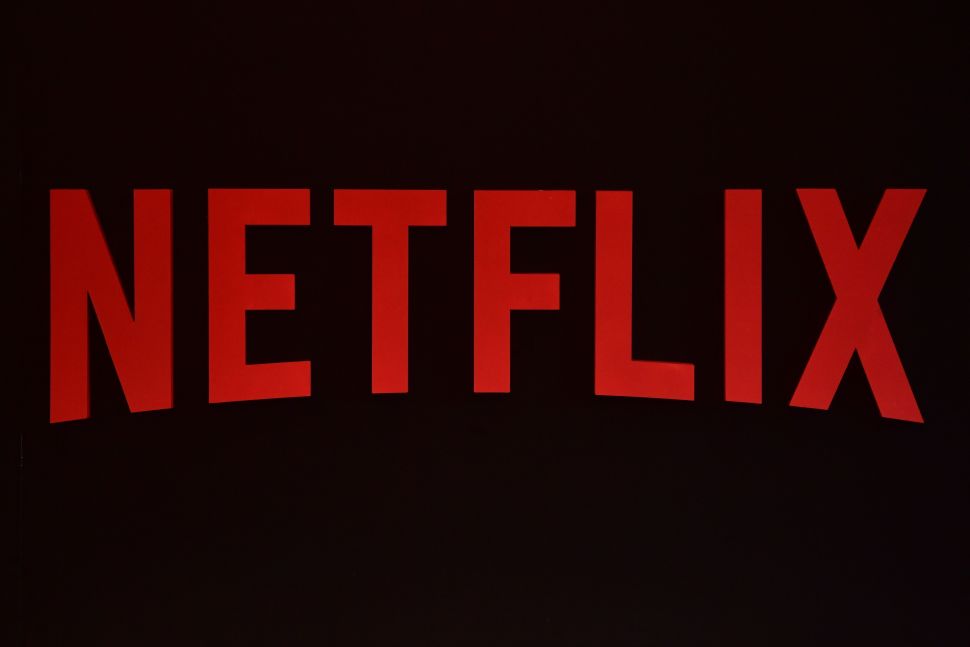