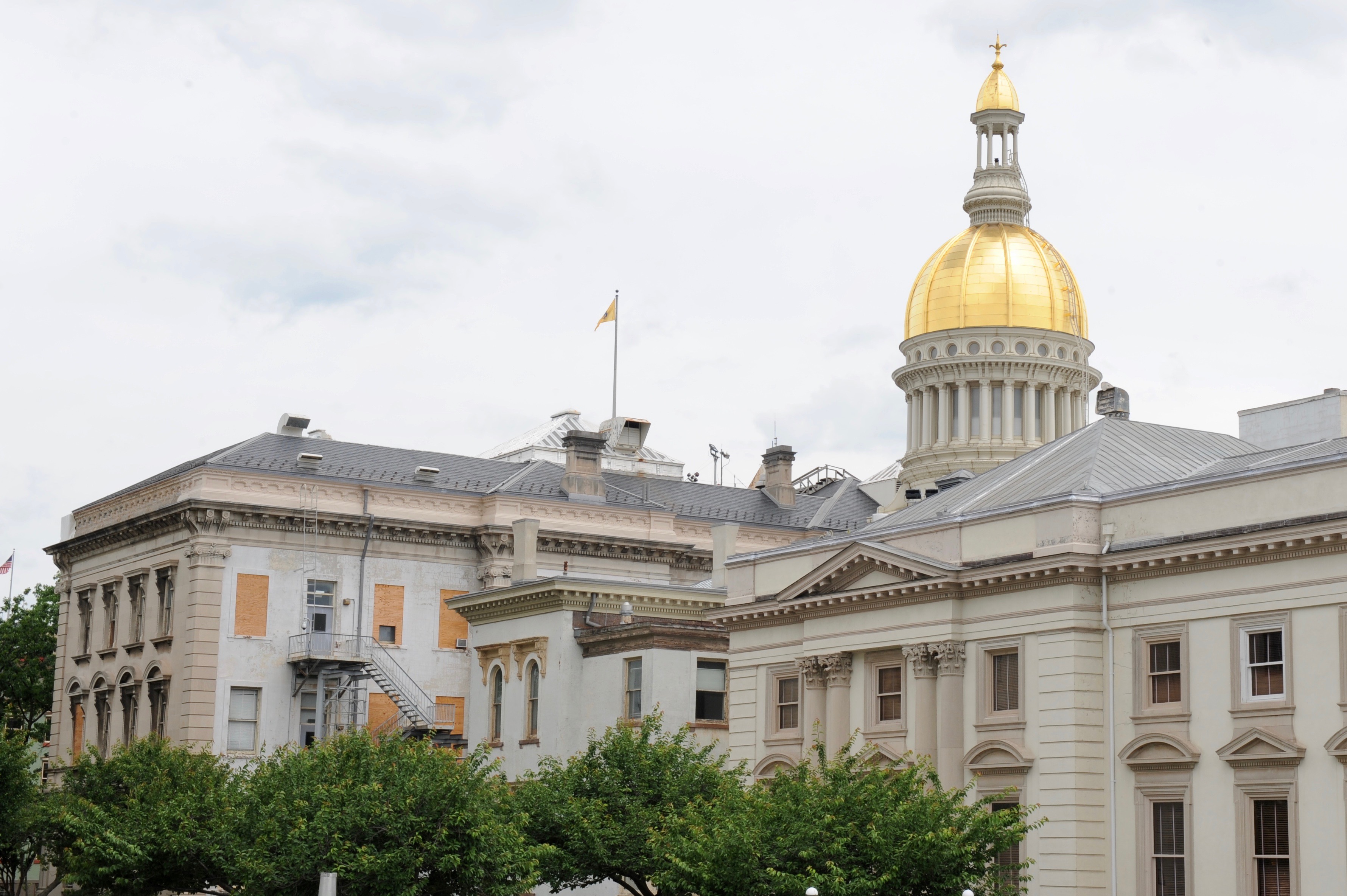 The New Jersey state house. Kevin B. Sanders for Observer

New Jersey lawmakers overwhelmingly voted Monday to strengthen the state’s pay-equity law, sending the bill to Gov. Phil Murphy, who is expected to sign it.

The measure (A1/S104) would ban employers from paying women less than men for “substantially similar work.” It would also allow victims of discrimination to sue for up to six years of back pay, up from the current cap of two years. In addition, monetary damages that are proven in court would be tripled.

“Women in every state and in nearly every occupation experience the gender pay gap,” Assemblywoman Pamela Lampitt (D-Camden), a sponsor of the bill, said in a statement. “Over their lifetime, this can have a significant impact on their financial security. Though the gap is gradually closing, it’s doing so far too slowly and many women still do not receive commensurate compensation for their work. Stricter measures to ensure parity in the workplace are clearly needed.”

Murphy’s first action as governor was to sign an executive order promoting equal pay for equal work by prohibiting state agencies from asking job applicants about their salary history. He said the action was intended to ensure women receive salaries based on their skills and experience, not what they earned in the past.