The emergency fuel lever of a private helicopter that crashed into the East River off Manhattan in New York City earlier this month was accidentally shut off ahead of the crash, according to a preliminary report by the National Transportation Safety Board (NTSB).

A helicopter descended into the East River near 86th Street north of Roosevelt Island on March 11, according NYPD Commissioner James O’Neill and FDNY Commissioner Daniel Nigro. All five passengers in the helicopter died. The pilot—33-year-old Richard Vance of Danbury, Connecticut—sustained minor injuries but survived.

The scheduled 30-minute, “doors-off” aerial photography flight was operated by Liberty Helicopters, Inc.—a helicopter sightseeing and charter service in New York City—on behalf of FlyNYON, a New Jersey-based company, according to the report. No flight plan was filed for the flight, which originated from Helo Kearny Heliport in Kearny, N.J. at around 7 p.m.

Vance told the NTSB that when he was certain he could clear the buildings and make it to the East River—after flying along Central Park—he activated the floats.

When the pilot reached down to flip on the emergency fuel switch—he was looking to shut off the fuel given that he was about to make an emergency landing—he discovered that it was in the off position because one of the passengers flipped it by accident.

“At this point he was ‘committed to impact,’ and, when he reached down for the emergency fuel shutoff lever, he realized that it was in the off position,” the report states. “He also noted that a portion of the front seat passenger’s tether was underneath the lever.”

The NTSB also noted an examination of the emergency float system revealed that the three floats installed on the left landing gear skid “appeared to be more inflated than the floats on the right landing gear skid.”

As the helicopter neared the eastern boundary of Central Park, the pilot told the front passenger to put his restraint—which was hanging from the seat—back on, which the passenger did. When the engine stopped, Vance had considered stopping in Central Park but decided against it.

“Central Park came into view and he briefly considered landing there but thought there were ‘too many people,'” the NTSB continued. “He continued the turn back toward the East River and made his first distress call to air traffic control.”

Once he realized the the emergency fuel lever was off, he positioned the fuel shutoff to the “on” position and tried to restart the engine, to no avail. He determined he would not be able to restart in time to avoid crashing the helicopter.

After examining the seats and restraint systems, the NTSB found that the five passengers aboard the helicopter were provided with “airframe manufacturer-installed restraints” and a “fully body harness.”

The harness system consisted of a nylon fall-protection harness that was attached at the occupants’ back by a locking carabineer to a lanyard.

On March 16, the Federal Aviation Administration put an end to “doors-off” helicopter flights in the aftermath of the crash.

Two victims were pronounced dead on the scene, while the other three victims died after being taken to the hospital in critical condition.

The five passengers were Brian McDaniel, a firefighter, and Trevor Cadigan, a video journalist, both from Dallas; Tristan Hill and Daniel Thompson, two helicopter employees; and Carla Vallejos Blanco, a tourist from Argentina. 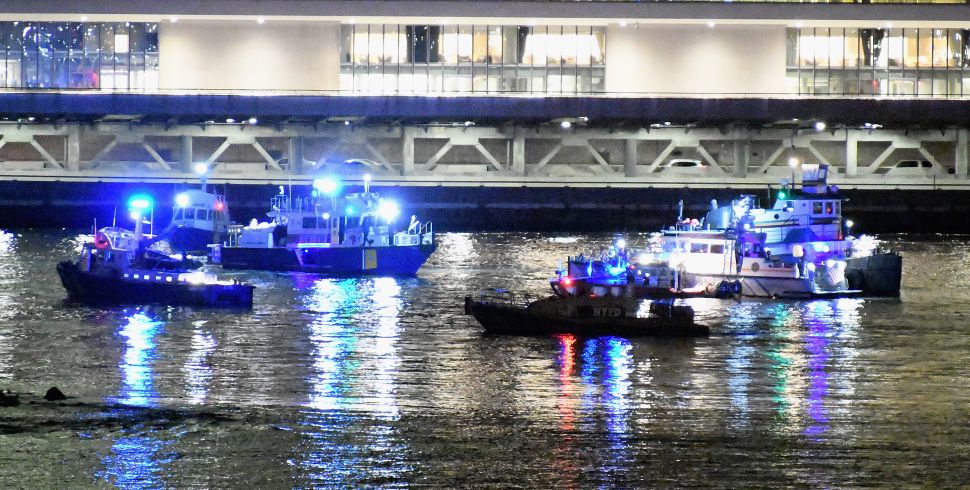