Niall Ferguson, a famed historian and a frequent guest of the world’s most elite events, is one of the prophets credited with accurately predicting the 2008 Financial Crisis.

Back in June 2006, he warned that “over the next two years, the monthly payments on about $600 billion of mortgages taken out by borrowers in the so-called subprime market… will increase by as much as 50 percent.”

A decade has passed since the music stopped on Wall Street.

With economic growth steady and the unemployment rate low, however, Ferguson warns that another financial crisis is closer than optimists would like to believe.

“The post-crisis period is over. What we’re moving into now, perhaps, is a new pre-crisis period,” he said during a recent interview in The Wealth Report published annually by property firms Douglas Elliman and Knight Frank.

One curious reason a new recession may be imminent is that the previous crisis ended too fast.

“I underestimated the ability of the central banks, particularly the Federal Reserve, to counter what was potentially a catastrophic chain reaction, which they did first by cutting interest rates to zero, and then by engaging in quantitative easing,” Ferguson said. “One of the direct consequences was that all kinds of financial assets recovered in price, and we didn’t go into a depression. People who held on to their stocks as well as their bonds, not to mention their real estate, were made whole remarkably quickly. It was almost like a bad dream, and now it’s over and we’re all cheerful again,” he said.

Now, as part of the exit plan from quantitative easing, the Federal Reserve has begun tightening monetary policies, notably by raising interest rates starting in December 2015. Central banks in the U.K., Germany and other major economies are either mulling similar moves or have already done so.

“That is usually a sign that conditions are going to become less friendly,” Fergusson said.

A key difference, though, is that China is more likely to be the epicenter of the storm.

“Sustained growth in China was the other reason that we didn’t have a re-run of the Great Depression. If China hadn’t focused so much on credit creation, I think we would have had a much tougher time globally. It was the stimulus package that worked,” Ferguson explained.

“With the emergence in China of some of the pathologies that we recognized in the West 10 years ago, like shadow banking and real estate bubbles, you have to ask yourself, as the IMF [International Monetary Fund] did just the other day: are China’s big banks sufficiently well capitalized to cope if there was suddenly a downturn in the real estate market? So, China is definitely the place to watch,” he continued.

Since 2008, the percentage of corporate debt in total GDP has skyrocketed. Reuters analysts estimate that two-thirds of the borrowers are China’s state-owned enterprises, many of which are unprofitable (and have no incentives to be profitable). Thats means that many of these overly-leveraged companies will likely not be able to repay the debt.

On the creditor side, some analysts estimate that bad debt is 14 times the amount of high-quality loans. So, if the default rate hits a breaking point, that will be a corporate-version replay of the U.S. in 2008.

However, despite the fact that countries that have had similar debt problems have all ended up in a financial crisis, predicting the Chinese economy based on free market capitalism assumptions is an impossible task for economists.

As Ferguson put it, “economists have predicted nine out of the last zero Chinese financial collapses.”

Because most of the lenders of Chinese companies are state-owned banks, some analysts expect the government to have better control of the economy in case of emergency.

In any case, no one knows what the future will look like exactly.

“The more regulation you dream up to avoid the last crisis happening again, the more certain you can be that the next crisis will be quite different,” Ferguson warned. 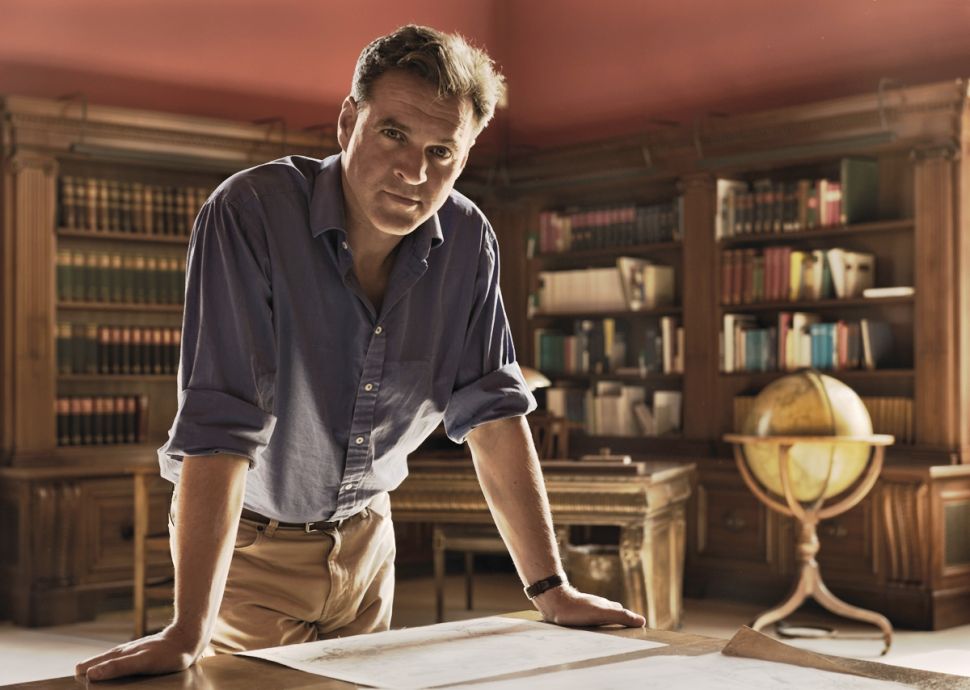