If you feel like you don’t get a lot for your federal tax dollars, the online credit report source WalletHub has a message for you: You’re right.
The WalletHub report issued this week ranks the Garden State as 47th in overall dependency on the federal government.

NorthJersey.com reports that return on federal taxes paid, federal funding as a share of state revenue and share of federal jobs were all considered when formulating the ranking.

New Jersey’s state government was ranked 38th in dependency on federal aid, while the state’s residents were ranked 49th. That ranking was based on the percentage of federal jobs held by state residents and amount of tax dollars that return to the state, according to the report.

Delaware was the only state that ranked higher than New Jersey in this category, while the folks in North Dakota and South Carolina are the most dependent on federal largess.

Quote of the Day: “We share a good bit of politics with them. But they do not know about school shootings… This is not what I want my children to think of when they think of going to school.” — Monique Fineman, a mother and a teacher in Newark schools, who had been thinking about taking her children to the local March For Our Lives event.

Offshore Wind: Is the Wait Over for NJ?
Fishermen’s Energy, a small, pilot offshore wind farm three miles from Atlantic City, may happen after all.
NJSpotlight Read more

Change to Legal Weed in NJ Could Leave Future Hazy for Police K-9s
Coincidence drove Laszlo, a now-retired Little Ferry police dog, to the biggest bust of his 8-year-career: A stash of $480,000 in drug money secreted deep in the cab of a parked tractor-trailer at the Rodeway Inn Capri.
Asbury Park Press Read more

Can NJ Gov. Phil Murphy Save Obamacare? 3 Steps He is Taking
Gov. Phil Murphy and Democratic lawmakers are trying to shore up the Affordable Care Act with legislation and outreach to reverse what they say has been an attempt by their Republican counterparts in Washington, D.C., to sabotage it.
Asbury Park Press Read more

Murphy Says Power Lines Could Come Down Again During New Winter Storm
Gov. Phil Murphy said Tuesday said the new winter storm set to slam the state over the next few days could once again bring down power lines — and the state has been in contact with utility companies to prep for more outages.
NJ.com Read more

Why Murphy’s Plan to Raise Taxes Might Not Go As Planned
Gov. Phil Murphy’s budget proposal includes tax increases for millionaires, some profitable corporations, ride-sharing services like Uber and transient accommodations like Airbnb—as well as a slight bump up in the sales tax.
NJ101.5 Read more

Lacey Parents to School: Stay Out of My Life
Parent after parent spoke to the school board Monday night about two students who community members say were punished for posting a picture from a gun range online.
NJ101.5 Read more

Which Towns Receive More Federal Aid Than Lakewood? There Are More Than You Think
Carol Walker said her incessant office visits and phone calls eventually got her off an interminable waiting list and into a Section 8 government-funded housing voucher program in 2015.
Asbury Park Press Read more

Move to Help Union Officials Gain Easier Access to Public Workers
Union representatives would get greater access to public employees at the job site, under the terms of a bill that came before the Assembly Labor Committee yesterday. “We just want to make sure that we have free access to our members…” said Eric Richard of the state AFL-CIO.
NJSpotligh Read more

Teachers Incensed After Hot 97 Host Slams Jersey City Schools as ‘Trash’
Teachers are not happy with the host of a popular morning radio show after he slammed the Jersey City school district and its educators last week, calling the city’s school system “trash.”
NJ.com Read more

Trump Administration Plans to Force Polluters to Clean up NJ Superfund Sites
The Environmental Protection Administration plans to step up efforts to get the companies who dumped toxic waste at New Jersey’s Superfund sites to pay to clean them up, administrator Scott Pruitt said.
NJ.com Read more

Thinking of Taking Your Kid to the March for Our Lives? Read This First
It may never be clear why the Parkland, Fla. school shooting finally jolted so many Americans into action, but some 817 “March For Our Lives” demonstrations are scheduled nationwide for Saturday, including more than two dozen marches around New Jersey.
NJ.com Read more

Mulshine: Perhaps Steve Sweeney Should Push That Pension Referendum After All
If revenge is a dish best served cold, then this would a frosty treat indeed.
NJ.com Read more 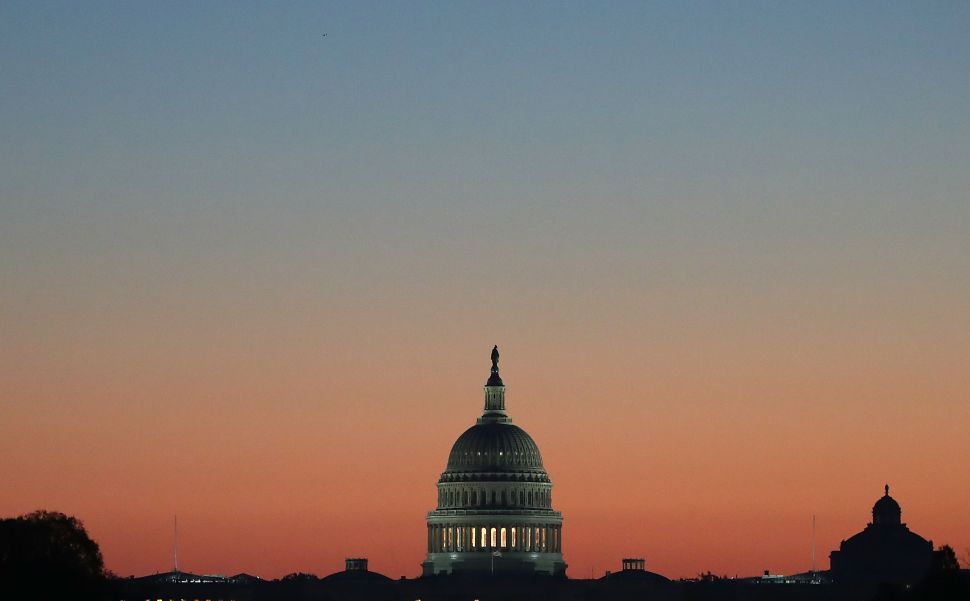