President Donald Trump is telling Republicans in the House of Representatives not to provide funding for the $12.9 billion Gateway Tunnel project as a way of getting back at New York Democrat Chuck Schumer, according to reports published over the weekend.

Bloomberg reported that Trump is miffed at Schumer, the Senate minority leader, because the Democrat has held up several of the president’s nominees.

The report quotes people familiar with the issue, who said Trump told GOP House leader Paul Ryan last week he wants to make sure there is no federal funding put toward the project.

Not only is that bad news for commuters who rely on century-old tunnels damaged during Sandy for their daily commute, but also for Republicans in New York and New Jersey already considered vulnerable in the upcoming midterm election.

The Gateway project is expected to double capacity between Newark and Manhattan and has, in the past, been called one of the most critical infrastructure projects in the country.

The Trump administration has long signaled its ambivalence about the Gateway project.

In December, a federal transit official expressed concerns about the project and indicated the new administration was not willing to honor agreements made under President Barack Obama. Trump’s call for a new nation-wide focus on infrastructure improvements also called for state and local governments to pick up much more of the cost while reducing federal contributions for such work.

For his part, Schumer called on Trump to avoid playing politics with a project “vital to fifty million people in the northeast corridor and to our American economy,” Bloomberg reported.

Trump Said to Tell Republicans Not to Approve Hudson Rail Tunnel Funds
Senate Democratic leader Chuck Schumer urged Donald Trump not to play politics with a commuter railroad tunnel under the Hudson River that’s regarded as critical for the Northeast economy, after the president told Republicans not to approve funding for the $12.9 billion plan.
Bloomberg Read more

Trump’s Yanked Support for Hudson Tunnel Angers Those Who Saw a Done Deal
For beleaguered commuters who ride trains into and out of New York City, the plan to dig new rail tunnels under the Hudson River must, by now, seem like a big tease.
New York Times Read more

Big Battle Brewing Over Phil Murphy’s Call for Millionaires Tax in N.J.
The stage is set for what could be a major battle between Gov. Phil Murphy and the state’s top two lawmakers over whether New Jersey will raise taxes on millionaires.
NJ.com Read more

This Is the Final Price Tag for Phil Murphy’s Inauguration
Gov. Phil Murphy’s inauguration committee spent more than $1.1 million on January’s Trenton swearing in and tented gala on the field at MetLife Stadium.
NJ.com Read more

What’s Your $300M for Statehouse Renovations Getting So Far? Here’s an Inside Look
Want to know what your $300 million to renovate the New Jersey Statehouse has gotten so far?
The executive offices of the 226-year-old building closed to the public in July, when work began on the complete renovation of the Statehouse. Former Gov. Chris Christie signed off on the construction in late 2016. The overhaul is slated to be completed by mid-2022.
NJ.com Read more

Bridgegate Defendants Fight to Stay out of Jail
The two former Christie administration officials convicted in the Bridgegate scandal are seeking a delay in the start of their prison terms.
NJ.com Read more

Moran: On Marijuana, Why Help Criminals Keep Their Monopoly?
The latest head-count in the Senate offers sobering news for those working to legalize marijuana in New Jersey. Only five senators said yes, from a total of 40.
NJ.com Read more

This Cop Has a Violent Past; Did His Mayor Brother Protect Him?
Unreleased police videos raise a host of additional allegations in the violent arrest of a Middlesex County teen last year and provide a pinhole view into the culture on the Carteret force where officers believed the mayor’s police officer brother was protected, according to court documents.
NJ.com Read more

‘Embarrassed’ Council May Ask Mayor to Quit Over Parkland Posts
Newton Mayor Wayne Levante is facing a possible request for his resignation, in addition to a censure, on Monday night.
NJ.com Read more

ACLU: N.J. Students Have The Right to Peaceful Protest
The New Jersey chapter of the ACLU warned administrators about the rights of students who want to participate in walkouts to commemorate the one month anniversary of the shooting at Marjory Stoneman Douglas High School in Florida.
NJ101.5 Read more

N.J.’s Gurbir Grewal, the Nation’s First Sikh Attorney General, Says American Dream Is Alive and Well
Soon after Parthiv Patel earned a law degree at Drexel and passed demanding bar exams in New Jersey and Pennsylvania, doors slammed shut. A so-called Dreamer who was illegally brought to the United States from India at age 5, Patel was denied a law license because he is not a citizen.
Inquirer Read more

Camden’s Plan for a New Transit Center Gets a $2 Million Boost
The process of building Camden a better transit hub got an assist this week from $2 million in federal money that will help design an upgrade for the Walter Rand Transportation Center.
Inquirer Read more

It’s Time Cherry Hill’s School Chiefs Had a Real Conversation About Suspended Teacher
The meaning of “conversation” in America has migrated from the personal to the political, from signifying a private exchange between individuals to describing a public discourse among groups.
Inquirer Read more

Maywood Police Chief Plans to Retire in September, Could Receive $110K in Payouts
Chief David Pegg plans to retire at the end of September and he could receive an estimated six-figure payout, a nearly $49,000 severance and he will even get to keep his gun as a memento.
The Record Read more

Sand, Statue, Skyscrapers the Setting to Protest Golf Course Gobbling Public Park
A child dropped to her knees and slid her fingers through the sand.
The Record Read more 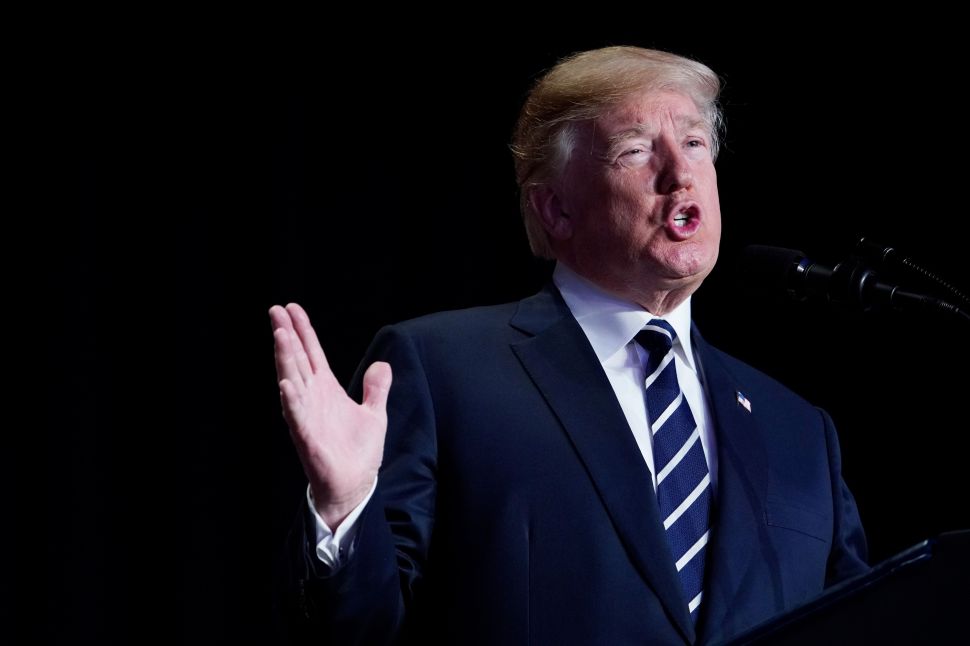