After a year of on-again, off-again discussions between Nordstrom and its founding family about taking the department store chain back into private ownership, the deal officially broke on Tuesday as the Nordstrom family failed to agree on pricing terms with the company board.

The Nordstrom family, which founded the retail empire in 1901, wanted to privatize the company so they could experiment with long-term, strategic changes to adapt to the rapidly evolving retail environment without constantly fretting over quarterly earnings and share price.

With the privatization deal off the table, possibilities of any radical restructure are remote. However, Nordstrom is betting on a less aggressive strategy to survive the retail apocalypse (and shoppers should get excited about it): opening more Nordstrom Rack stores, the brand’s discount chain, to attract a growing cost-sensitive consumer base.

In 2018, Nordstrom will add seven Nordstrom Rack stores in the U.S. and six in Canada. It’s also set to open a Nordstrom Men’s store in New York City in April.

Over the longer term, the company plans to open even more Nordstrom Rack stores in Canada. If discount stores prove to be a scalable strategy, it will expand the effort in the U.S., according to Canadian newspaper The Global and Mail.

Nordstrom currently has 117 regular-priced stores and 232 Nordstrom Rack stores in the U.S. The proportion is similar to peer luxury department stores like Saks Fifth Avenue and Neiman Marcus.

“Retail is in the throes of fundamental change and no one knows what the future of department stores will be,” wrote Richard Kestenbaum, a co-founder of Triangle Capital LLC, a firm advising merger and acquisitions in retail and fashion industries, in an op-ed for Forbes.

Although private ownership is believed to be an ideal plan for Nordstrom, the founding family needed to carefully budget for the acquisition, as well as for future spending, to avoid over-borrowing from private institutional investors.

The recent collapses of Toys “R” Us and Claire’s—both forced in to chapter 11 by their private equity owners—have taught their peer retailers a cruel lesson on the consequences of privatization when it’s done wrong.

“The Nordstrom family knows they have to be careful about overpaying,” Kestenbaum wrote. “As much as they might want to pay enough to motivate the committee to endorse a sale, the more they pay, the more they have to borrow. The more debt they take on, the more constrained the business will be to do the experimentation they need. There comes a point where the debt becomes so high that it impairs the ability of management to achieve their goal of building the company.”

Bearish outlook on the retail sector overall also made creditors wary of risks. In October 2017, the Nordstrom family temporarily suspended the buyout talk after a potential private equity lender demanded an interest rate as high as 13 percent. 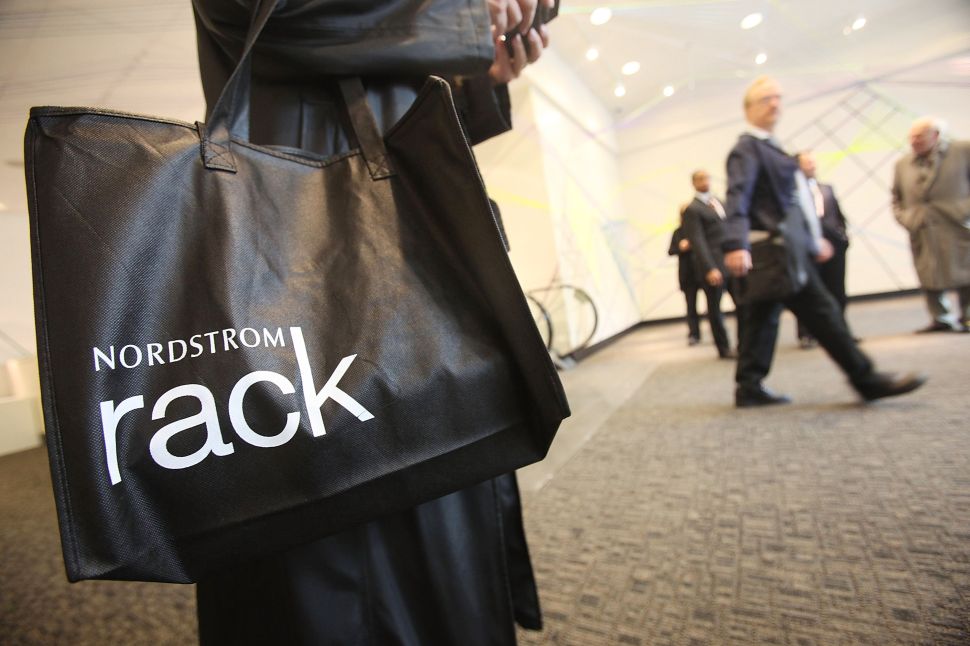