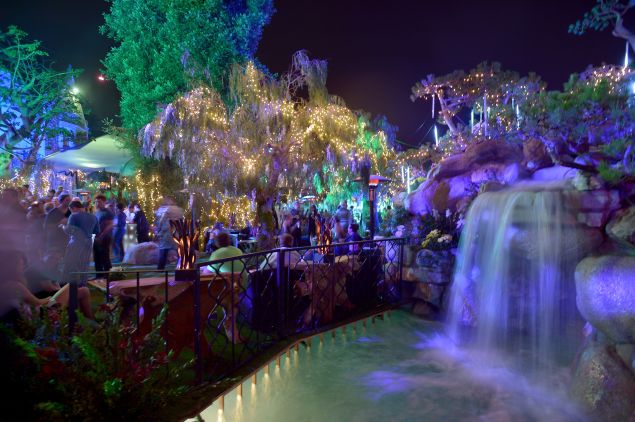 The infamous Playboy Mansion is now protected from destruction by all future owners—but it still won’t be granted landmark status in Los Angeles.

The Holmby Hills estate is at the center of “a permanent protection covenant” signed in February 2018, reports the Los Angeles Times. The document was signed by Los Angeles council member Paul Koretz and the new owner of the Playboy Mansion, entrepreneur Daren Metropoulos. The agreement assures Metropoulos’ previous promise that he will not demolish the famous house, but will repair it. The signed document will cover the house’s status, regardless of future owners.

Metropoulos has a long history with the Playboy Mansion. He bought the property next door to Hefner’s beloved home for $18 million in 2009, before doling out $100 million for the Playboy Mansion in the summer of 2016. The latter transaction, however, came with the stipulation that Hefner would still be living in the house while paying $1 million a year in rent; the actual change of ownership didn’t go through until Hefner passed away in September 2017. 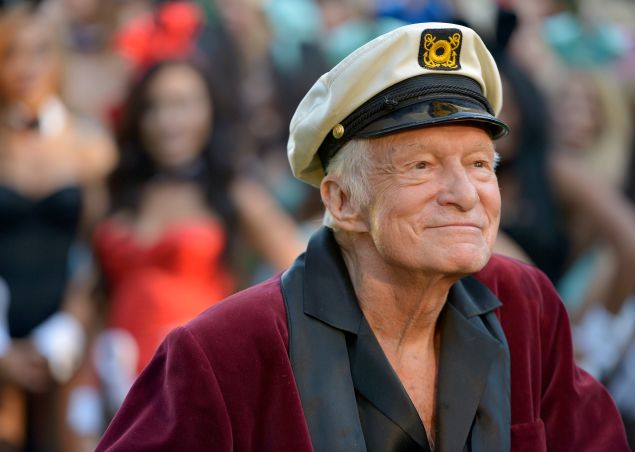 The Playboy Mansion and the neighboring property were originally built as a single 7.3-acre compoundfor department store scion Arthur Letts, Jr. and was entirely designed by the architect Arthur R. Kelly in 1927,

Hefner bought the over 14,000-square-foot house in 1971 for $1.1 million, and expanded it into a symbol of everything Playboy, with its notorious grotto, pool and of course, the Bunnies. The home also made countless cameos in shows like Entourage and Sex and the City. Just like a red smoking jacket, the Playboy Mansion has become synonymous with Hefner.

Metropolous plans on reconnecting the estates as they were first constructed. He will extensively renovate and restore the Mansion, which was reportedly in dire need of improvements as of two years ago, when interior designer David Phoenix told The Real Deal that the entire property needs to be gutted. It’s a process that could potentially take between four and six years.

Last year, Kortez wrote a proposal that the city should make the house a “historic cultural monument.” If the home had been declared a city landmark, it would be far more difficult to complete necessary repairs, mostly due to committees that are notoriously finicky when it comes to making any change to an esteemed structure.

With the protection covenant in place, it will be far easier for Metropolous to complete the necessary home improvements, while still keeping the historical structure intact. Alas, landmark status does give owners a major tax break, but Metropolous, the son of billionaire C. Dean Metropoulos, will probably fare just fine without the discount.

Some Los Angeles residents have been able to make personal adjustments to homes that have the landmark status. Just look at Taylor Swift, who managed to get her Beverly Hills estate declared a Local Historic Landmark in April 2017, and also successfully applied for permits in order to build a wall around the property in November of that year. Luckily forMetropolous, the Playboy Mansion already has a famously secure gate surrounding the property. 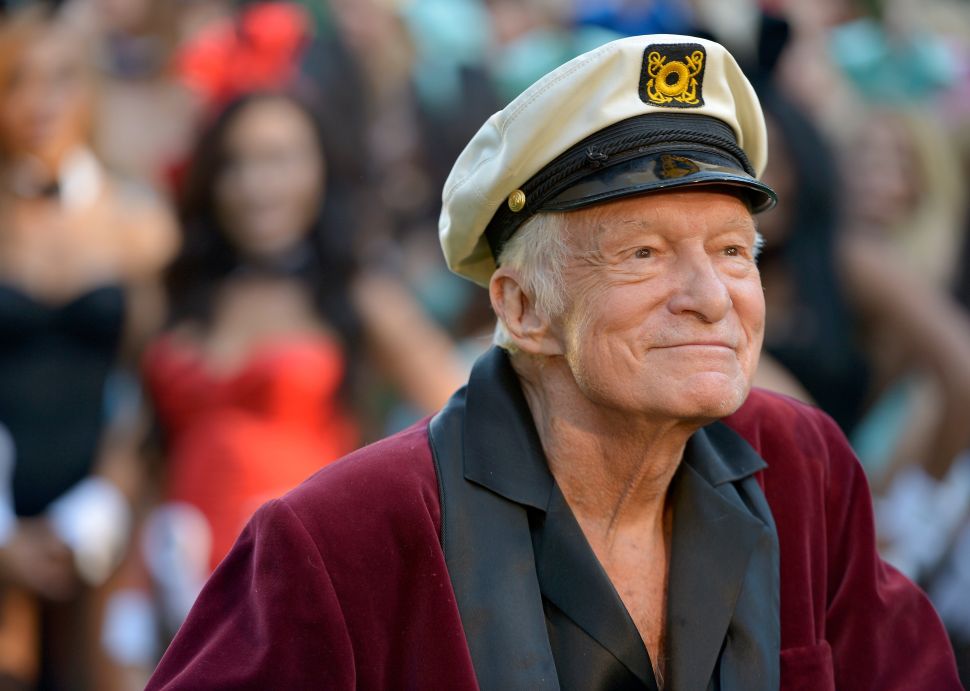