Animal poaching has become a worldwide scourge. Almost 35,000 African elephants are killed each year for their ivory tusks, and every day in South Africa three rhinos are poached just for their horns.

This damage has only been exacerbated by the internet.

Up to $13 million in ivory is traded online through social media or e-commerce platforms annually, and the United Nations estimates that wildlife crime costs $20 billion a year around the globe. Even live tiger cubs are sometimes auctioned off.

While big tech firms made this problem worse, they’re now banding together to stop it.

Its goal is to develop and implement policies which reduce wildlife trafficking across online platforms by 80 percent by 2020.

Several of these companies have already taken on animal rights initiatives. For example, last year Instagram added a warning to hashtags associated with harmful behavior to animals or the environment (such as hugging sloths).

Crawford Allan, senior director for wildlife crime at WWF, told Observer that the coalition had been in the works for over five years. He first pitched to Google in 2012, and little by little, more firms got involved.

Giavanna Grein, program officer for wildlife crime at WWF, added that the anonymity of online poaching expands the seller’s customer base from local buyers to a worldwide marketplace.

“That’s why this coalition is so critical,” Grein said in an email. “We are working with the tech community to get in front of this issue.”

“Getting in front” of poaching ideally means that companies will be able to take down ads before they’re even posted. Each platform is developing its own suite of policies and activities to discourage illegal trade and prevent criminals from exploiting loopholes.

WWF will provide training to help companies detect tell-tale signs of endangered wildlife. In turn, each site will educate its users and collaborate with fellow coalition members on solutions.

While the 2o2o deadline is fast approaching, world events have made the coalition’s work even more critical. China banned domestic sales of ivory in January, but a black market for the material still exists.

Even the United States has poaching problems. This week, the federal government lifted an Obama-era ban on imports of big game trophies, like elephant tusks and lion hides.

While WWF’s Allan emphasized that the new coalition was a private venture, he added the government should also act to stop poaching.

“Ending wildlife crime has long been a bipartisan issue,” he said. “Leaders from both sides of the aisle want to see a future in which these magnificent species are able to thrive.” 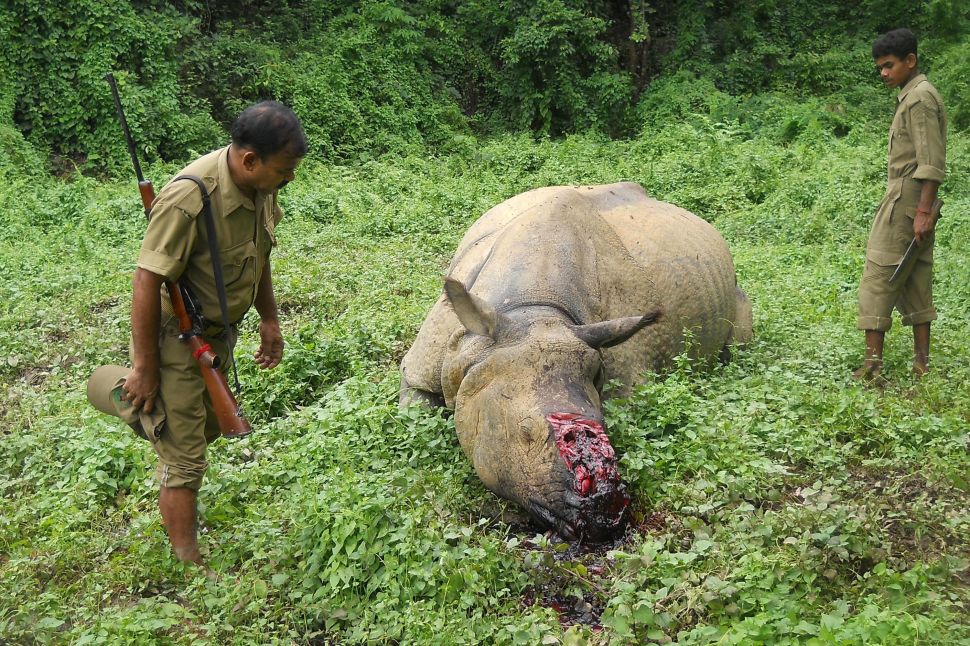