This is quite a cross to bear.

Since Lent began on February 14, malware attacks have dropped an average of 17 percent compared to the previous month (there was a 14 percent drop during Lent last year). Adult websites are a common source of such viruses.

Many cities with large Catholic populations saw even larger decreases. Virus frequency dropped 36 percent in the Diocese of Boston, which boasts over four million Catholics.

Infection levels dropped 38 percent in Pittsburgh and 31 percent in New York. Even Las Vegas, the “City of Sin,” saw a 21 percent decrease in computer viruses.

But when all of those people log off for the 40 days of Lent, they also stop exposing themselves to computer viruses.

“As soon as Easter is over, it goes right back up again,” Enigma spokesperson Ryan Gerding said in a statement. 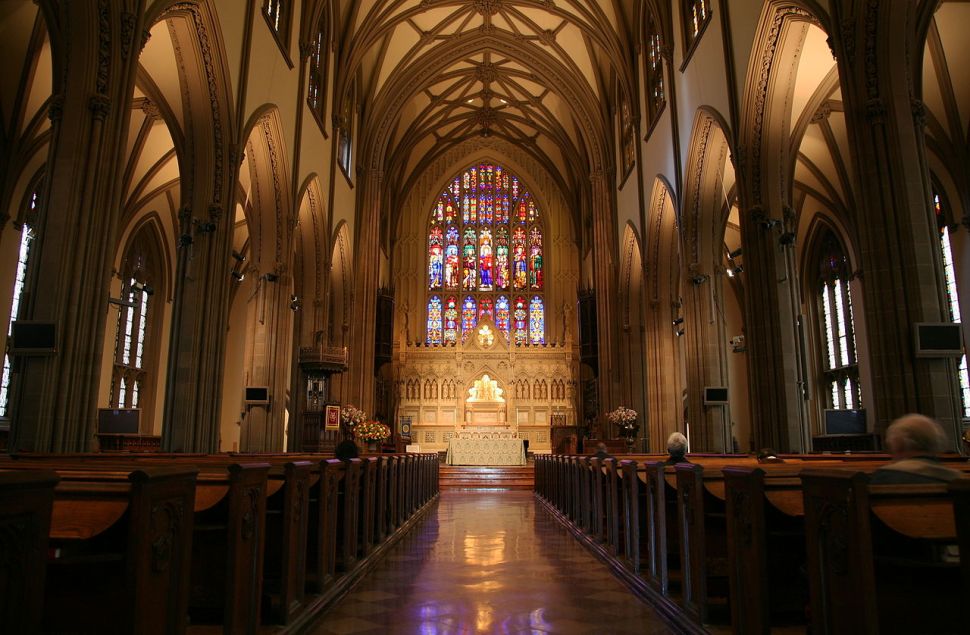