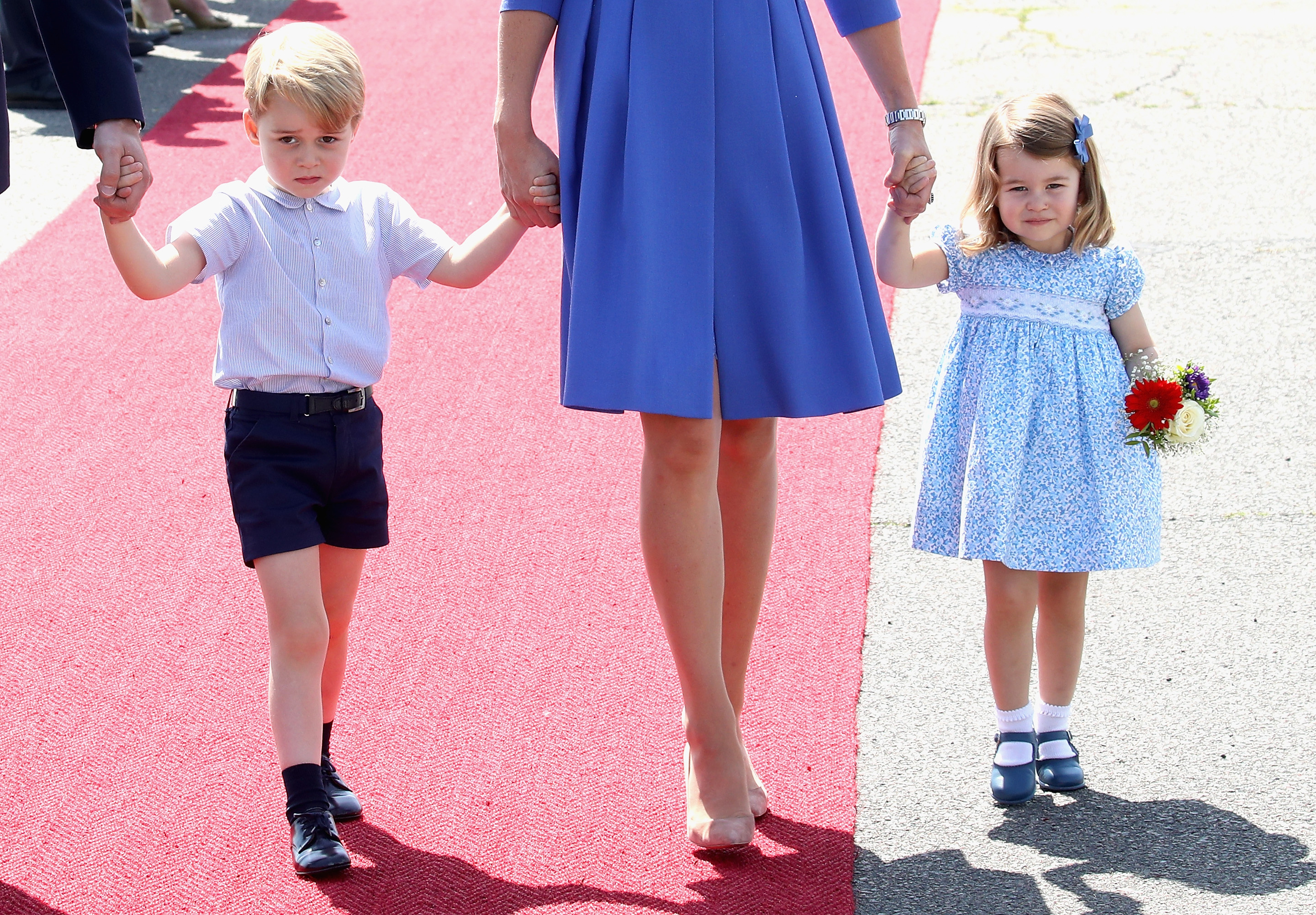 All has been particularly quiet on the Prince George front lately; unless, of course, you follow the savagely inventive Gary Janetti Instagram account, where he posts memes of the young royal on the daily. But now, Prince G is back in the news as his father suggests his future plans.

When Prince William met with winners of the Metropolitan Police Excellence Awards during a reception at Kensington Palace, he casually mentioned that the four-year-old is interested in one day joining the police force.

"I meant the FASHION police!"

The Duke was chatting with the cadet of the year, Nabil Laasid, when his supervisor, PC Jayne Richardson, joked that Prince William’s kids could one day join the force, as they’re currently recruiting.

When she asked if Prince George and Princess Charlotte were interested, Prince William was more than happy to discuss his son’s career ambitions. “Well, he does like the police at the moment,” Prince William responded. “He is obsessed, actually, by the police…cars, toys, everything.”

Prince George’s obsession dates back to last Christmas, when asked Santa for a police car. 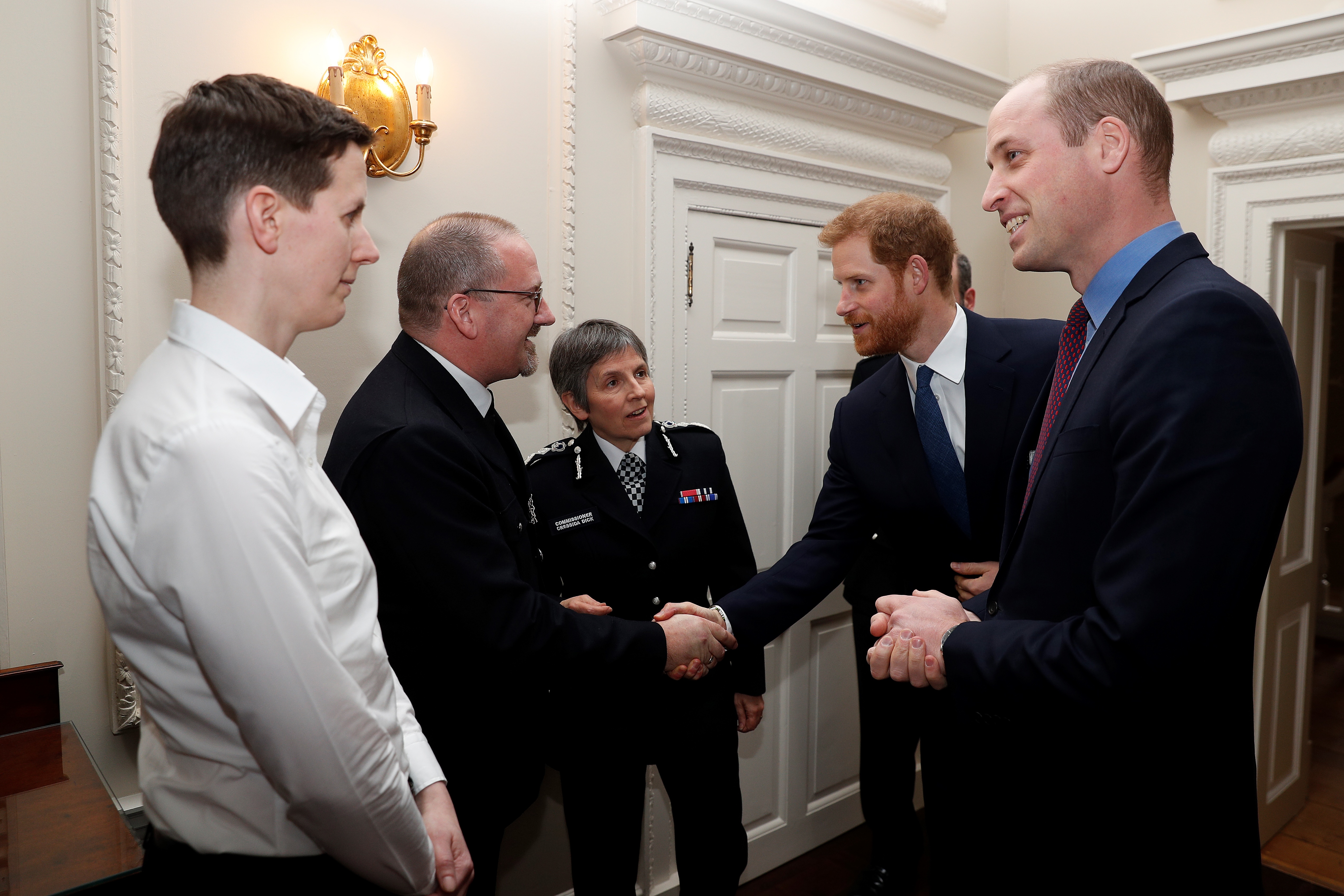 Unfortunately, it looks like no one told Prince George he’ll be leading an entirely different life once he’s a grown-up; one that doesn’t involve fighting crime (unless he’s helping out during a practice kidnapping attempt for his future spouse). Royals aren’t allowed to vote or speak out about political issues, so it’s highly unlikely they could holster guns and join the police. While Prince Harry and Prince William were in the military, they were prevented from being on the frontlines. Prince Harry was even removed from his post because it was too big of a security risk. Still, it’s always helpful to have a backup plan.

His constable obsession proves you can’t always get what you want. After all, royals have access to jewels, ornate fascinators and money with their faces on it, but it’s looking less than likely that Prince George will grow up to join the police force. At least he has a toy police car to tide him over. 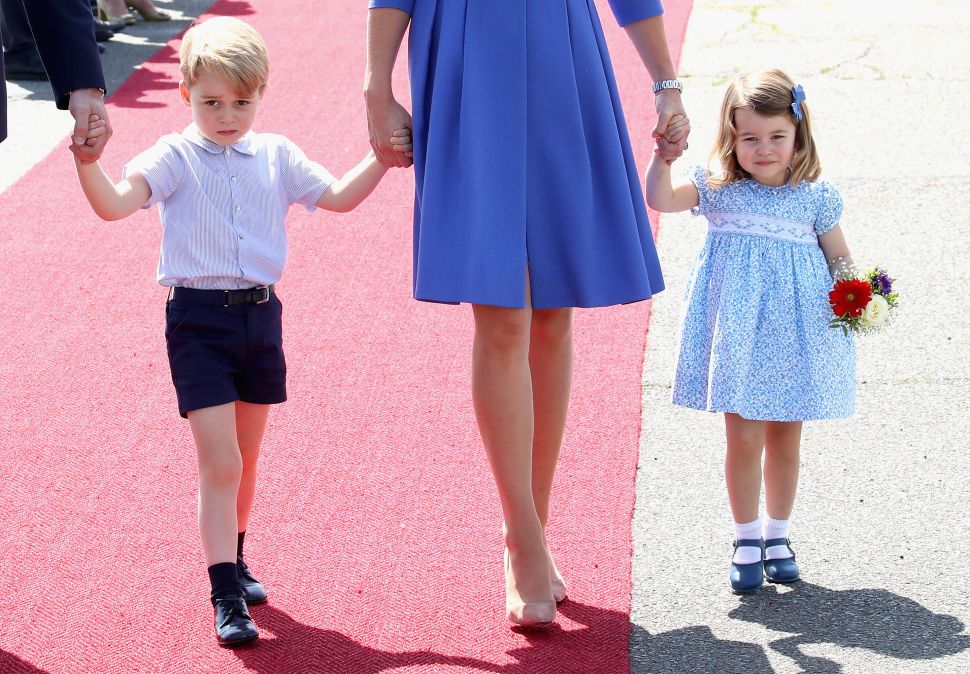