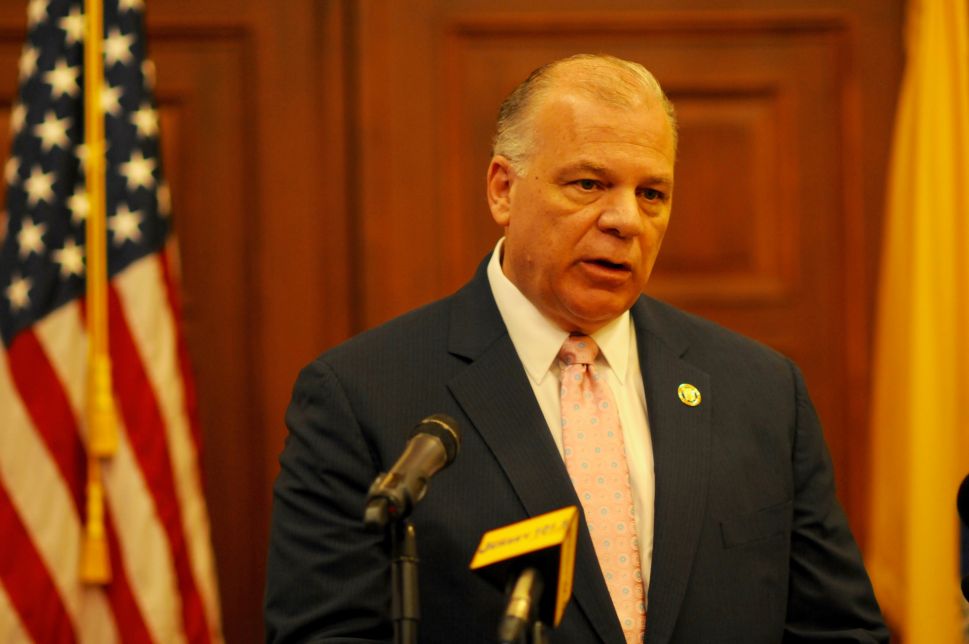 Robert C. Sweeney, a longtime labor leader and the father of Senate President Steve Sweeney, has died. He was 86.

Robert Sweeney served as president and business manager of Local 399 of the International Association of Bridge, Structural and Ornamental Ironworkers for 25 years, before retiring in 2012. He was the father of New Jersey State AFL-CIO, the largest federation of unions in the U.S., Vice President Richard Sweeney.

“As the Sweeney family mourns the loss of their beloved father and grandfather, South Jersey workers mourn the passing of the last of the old guard of the building trades,” Congressman Donald Norcross (D-1) said. “Bob was a fair, but tough advocate for the ironworkers for over half a century, and he turned his small local into a true powerhouse. Bob was the longest-serving business manager in the history of the ironworkers, in elected office for 41 years. I’ve known Bob since I was a kid, and he was always there with a smile and a joke; he will be missed by all of us.”

“Tammy and I send our deepest condolences to Steve and his family on the passing of his father. Steve has often spoken about how his upbringing was forged by the Labor movement and its values of hard work, responsibility and fairness,” Murphy said.

“His commitment to the working men and women of our state was certainly passed onto Steve and his family. His hard work and dedication to New Jersey and the labor movement will not be forgotten. Robert was a great example to us all,” Coughlin said.

“Robert Sweeney was an admirable father who instilled in Steve and his brothers the values and principles that shaped their lives,” Weinberg said. “He was a strong and passionate labor leader who cared deeply about his union members and their families. In fact, he fought hard for the interests of all working people. He was a role model who shaped Steve’s desire for public service.”

Funeral arrangements will be announced.